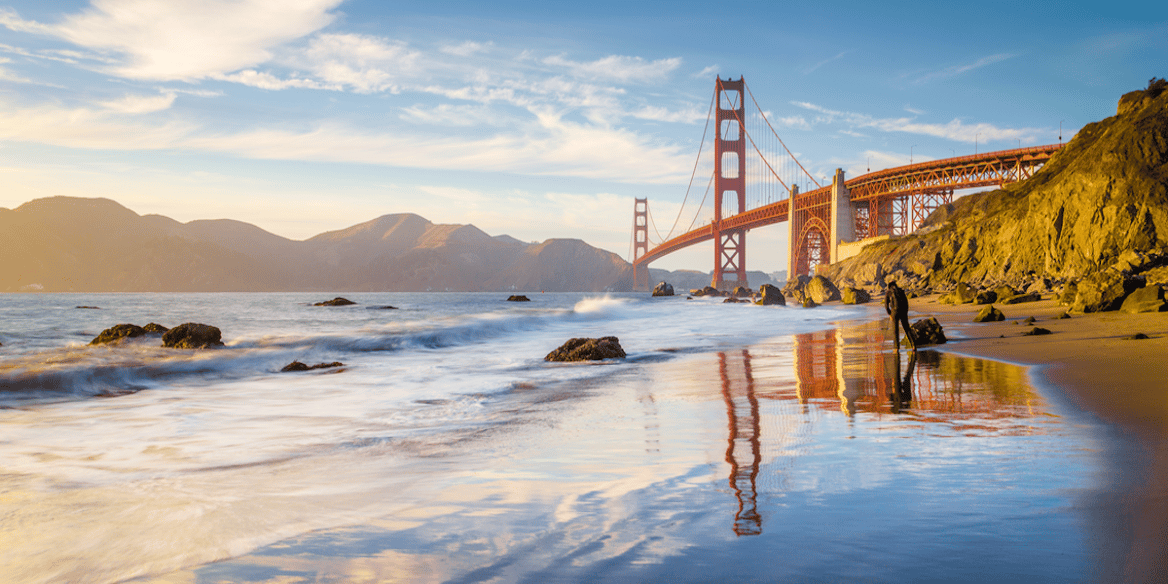 In 2017, lawmakers in California passed a bill that created new requirements for merchants who use recurring billing. The bill was an amendment to the state's Business and Professions Code, which already laid out certain requirements for these merchants.

While federal laws and card network rules have already put in place many requirements for recurring billing merchants in an effort to protect customers, any recurring billing merchant with customers in California must also know the local laws pertaining to their business, which in some ways may go beyond what federal laws and card network rules require.

What is California Senate Bill No. 313?

The goal of this bill was to protect customers who entered into recurring service agreements (subscriptions) with businesses. Customers often reported feeling tricked when a recurring charge appeared or increased when they didn't expect it to.

In most cases, of course, these changes were laid out in the terms and conditions the customer agreed to when signing up, but it's no secret that most customers will never actually read those terms and conditions. Additionally, many customers reported that merchants were making it intentionally difficult to cancel a subscription. For some merchants, at least, this accusation was true.

The bill was written to ensure customers have clear information about recurring charges and promotional offers and can cancel a subscription easily when they want to.

While the bill was intended to benefit customers, most recurring billing merchants will find that adhering to its requirements will benefit them as well, since many of the complaints from unsatisfied customers the bill was designed to address also resulted in chargebacks for the merchants in question.

The full text of the bill can be read here.

What happens if merchants don't comply with SB-313?

Failure to comply with SB-313 can lead to heavy fines if a customer files a complaint with the state. Customers in California can also file lawsuits, including class-action lawsuits, against merchants for violating these regulations. Either of these consequences could also cause the merchant's bank to terminate their agreement.

For merchants, however, it's important not to think of compliance simply in terms of punishment. This bill can also serve to inform merchants about their customers' needs and expectations.

For example, not properly notifying customers about their recurring charges can be seen as underhanded or sneaky, which could trigger a chargeback. Likewise, you're more likely to get legitimate renewals for subscription services with clear and understandable renewal terms.

How does SB-313 affect eCommerce?

This law, if followed in every state, could

have a positive impact on the eCommerce community. Though a majority of merchants follow ethical practices to run their business, they still often have to pay higher transaction fees due to the nature of their business.

There have been several complaints filed with the U.S. attorney general about recurring billing merchants who have adopted unethical business practices to boost profits. The attorney general's office identified many of these businesses and levied heavy fines against them, resulting in some of them having to close up shop.

Are merchants liable for chargebacks?

Merchants can be liable for chargebacks when those merchants do not follow the law or the chargeback (or fraud case) is linked to merchant error or neglect. Not adhering to the California law could be seen as one of these incidents.

How do merchants fight chargebacks?

Merchants can fight chargebacks using a process called representment. However, merchants can only fight illegitimate chargebacks. If you receive a chargeback due to a violation of the California law, you will not be able to fight it successfully.

A cardholder can dispute and chargeback a subscription payment with their issuing bank as easily as any other charge, so long as they can show the bank that the transaction was fraudulent or unknown. 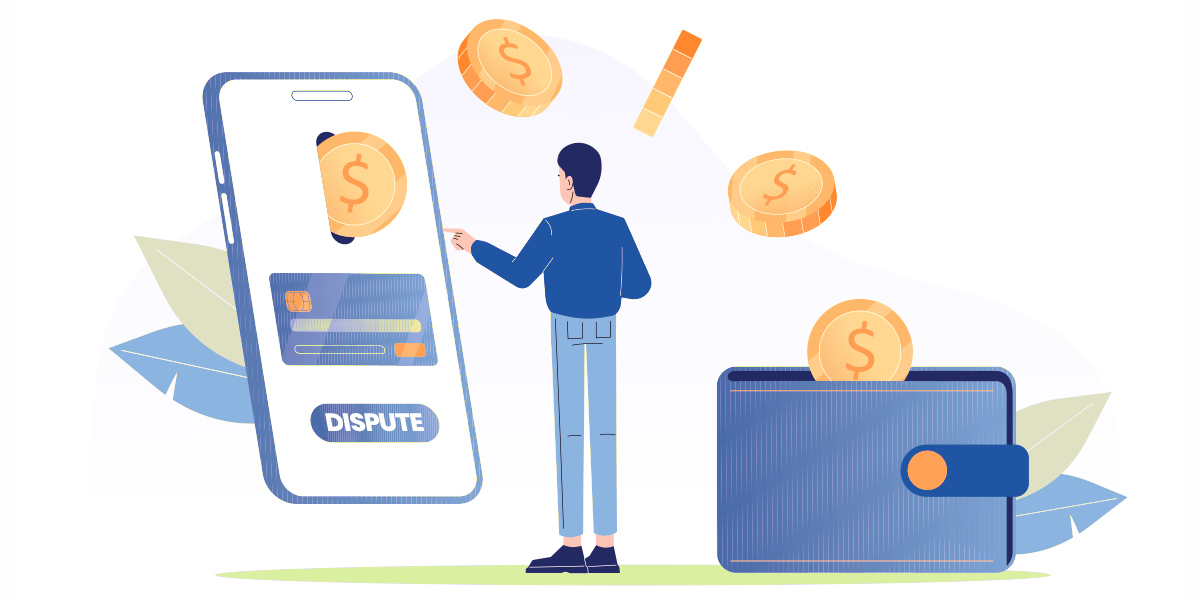