Most acquiring banks—the banks that hold a merchant's account and allow the merchant to process credit and debt card transactions—will require a certain level of reserves to protect them in case of chargebacks against the merchant. It's basically a security deposit that protects the bank until the chargeback time limit expires, and until the bank becomes comfortable with the merchant's volume of business, and frequency of chargebacks.

How Do Merchant Reserve Funds Work?

When a merchant opens an account, an agreement is typically negotiated between the merchant and the bank to determine the type of reserve, as well as either the reserve amount or an agreed-upon method for calculating that amount. However, smaller merchants may be denied the opportunity to negotiate, and asked to accept a standard agreement.

As you would expect, the reserve level is usually set substantially higher for high risk merchants.

Some banks may make a determination about a merchant's risk level at the start of the relationship and negotiate the terms of the agreement based on that evaluation. Other times, banks may lay out a method for determining the reserve levels based on real-world data about a merchant's chargebacks, transaction volumes, and various liabilities. This calculation is reassessed periodically to account for changes in a merchant's business. Many banks use a combination of preexisting information and current data.

The most common type of reserve merchants will have to deal with is a rolling reserve. In a rolling reserve, a percentage of each transaction is held in reserve as it is processed. These funds are eventually released, typically after the deadline for chargebacks has elapsed. Reserves held in January may be released in July, reserves held in February would be released in August, etc.

Another form of reserve merchants may encounter is a capped reserve, which holds a percentage of each transaction until a predetermined amount is reached. That money is held throughout the duration of the merchant agreement, but no further funds are reserved. The amount the cap is set at varies, but is typically between 50% and 100% of a merchant's monthly processing volume.

In some cases merchants may be required to provide reserve funds up front. This is typically done by transferring funds from another account, but some merchants use a letter of credit from their bank. If a merchant lacks the necessary funds, they may agree to allow the bank to withhold transaction deposits until the required reserve amount is met.

How Long Are Reserve Funds Held?

Depending on the agreement, reserve funds may be held for a predetermined period of time, such as 6 months, or they may be held indefinitely, until such a time as the account is closed in good standing.

Note that if excessive chargebacks cause a bank to terminate a merchant's account, reserve funds are often held for several months after the account is closed to ensure the bank can withdraw funds for any further chargebacks that are filed over that period of time.

For rolling reserves, funds are typically held for 6 to 12 months, although obviously since a portion of each new transaction is being reserved, there will always be some funds held in reserve as long as the merchant is doing business.

A merchant account reserve is an amount of money required by a merchant's bank to be set aside to ensure the bank is able to withdraw funds to cover any fees or other liabilities assessed to the merchant. 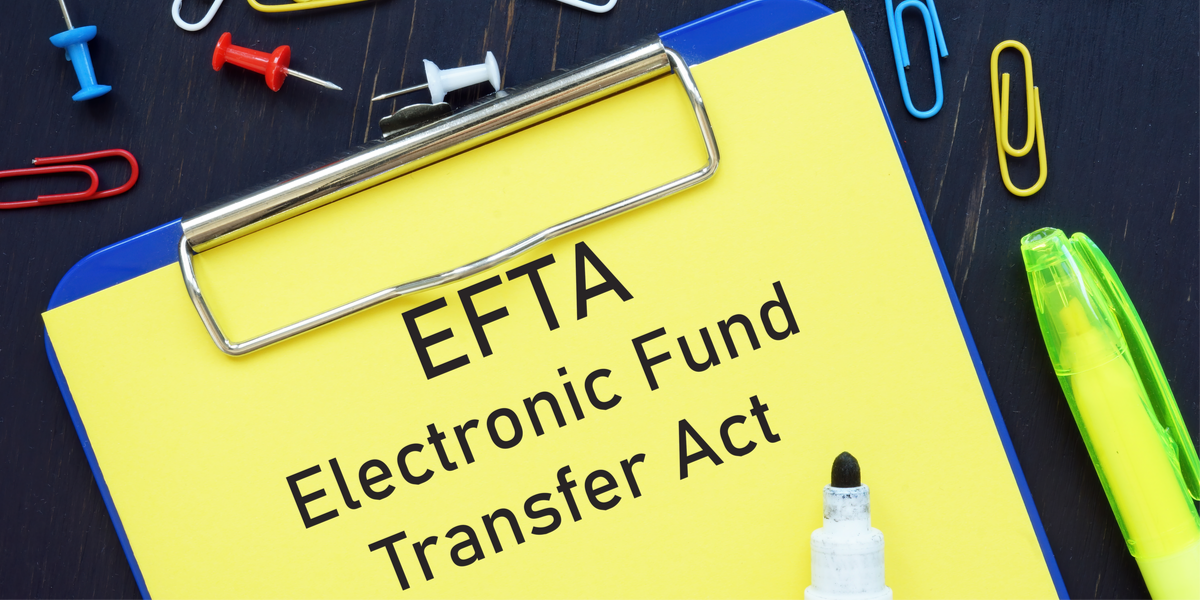 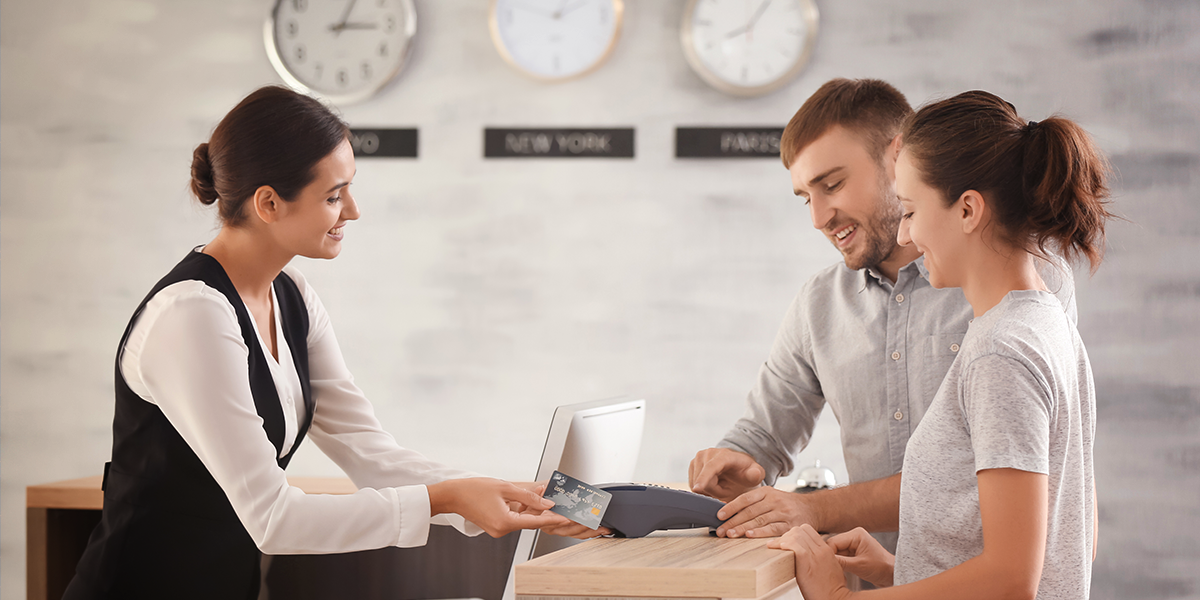