Human error. It’s a common concept now, but consider the implications. This term is our acknowledgement that computers don’t make mistakes; humans do.

Sure, we were all mistrusting of computers when they first came out. These little boxes that suddenly took all of the space on our desks were going to make our lives so much easier. Or, at least that’s what the bespectacled IT guy told us when he set it up.

A lot of time has passed since then. Our mistrust grew to acceptance and, finally, utter dependence. We now have computers on our desks, in our pockets, and on our wrists that are in constant communication with each other. Now, we understand that, if our computers aren’t behaving like we want them to, it’s probably something we’re doing wrong. This growing trust has created an environment where business owners are able to use the building blocks technology has given them to evolve their businesses. The trend seems clear: it’s time to eliminate the need for human interaction.

The concept of technology reforming businesses isn’t new. It’s been happening for hundreds of years. The industrial revolution saw craftsmen replaced by factories, mass production chosen over individual care. The assembly line reduced an employee’s interaction with the end product to a single, minute task. Since breaking up processes into simple, repeatable steps, we’ve been able to take advantage of newly developing robotics technology - the first time we were able to completely remove the human element. Instead of people performing these tasks (and introducing the aforementioned human error), simple robots could perform the tasks much faster, and with super human levels of precision. While taking advantage of these technological advancements represented a huge financial investment, it’s been paying off for decades.

These types of technological leaps represented a backend change, in a sense.  While the actual consumers reaped the benefits in the form of better quality and reduced prices, they didn’t see change directly. In the last few years, however, the building blocks have expanded.  Now, businesses are able to take advantage and make changes that directly impact the consumer, removing the human elements that they deal with in their day-to-day lives.

Many businesses are already taking advantage of shipping plans to send products to their consumers. Larger companies like Amazon and Wal-Mart are starting up drone delivery services.  While businesses that move large amounts of inventory will find it cheaper to use a box truck, small businesses will find it advantageous to remove the expense of a third-party shipper, or a delivery driver on staff. Business owners will be able to make use of drones, delivering single packages to consumers the same day, often in minutes of the consumer making the order.

Already, most brick and mortar stores have already digitized inventory systems. The Internet allows for human-less re-stocking, as inventory systems networked with suppliers can automatically place orders when supplies get low.  What about the employee who has to un-package and stock the goods when they arrive? Once again, we look to Amazon. After acquiring Kiva Systems (now Amazon Robotics) in 2012, they began working on inventory management systems for their warehouses.

These systems didn’t just log inventory; they unloaded trucks, stocked inventory, and pulled shipments for consumers. We can safely assume that, as with most technologies, once they’ve been established, they’ll make become affordable enough to be viable to many smaller businesses. In the near future, when the lights go out and the doors are locked, stores could come alive with the whirring of mechanical stock boys, efficiently refilling shelves for the next day.

Of course you’ll still need to have someone there to actually process the transaction, right? I think we all know where this is going. We’ve already seen most big box stores like Wal-Mart, Kroger, and Meijer add self-service lanes where people can check out themselves. It’s not going to be long before we see this trend spread to smaller stores, removing yet another person. Many stores are streamlining the checkout process even further by allowing customers to scan the products into an app on their phones as they put each item in the cart. When customers reach the register, the app simply generates a barcode for the entire order, which the customer scans to get their total payment due.

All these advances, while interesting, are replacing human components with technology. The most interesting aspects will be how business owners use these new building blocks to reinvent their businesses.

W. Brian Arthur recently wrote a piece on something he calls the virtual economy. During his research he came across an interesting fintech phone app in China “for borrowing money on the fly while shopping.” The app uses voice recognition software to validate the user, then, on the fly, pulls their credit information, shops them around to lenders, and gives the available options to the user in seconds.

Since before the turn of the century, business and commerce have driven innovation, limited only by the tools at their disposal. As technology advances, those tool sets expand, and the limits begin to evaporate.  As the need for human employees fades away, we can only imagine the new eras of commerce that business technology will usher us in to. 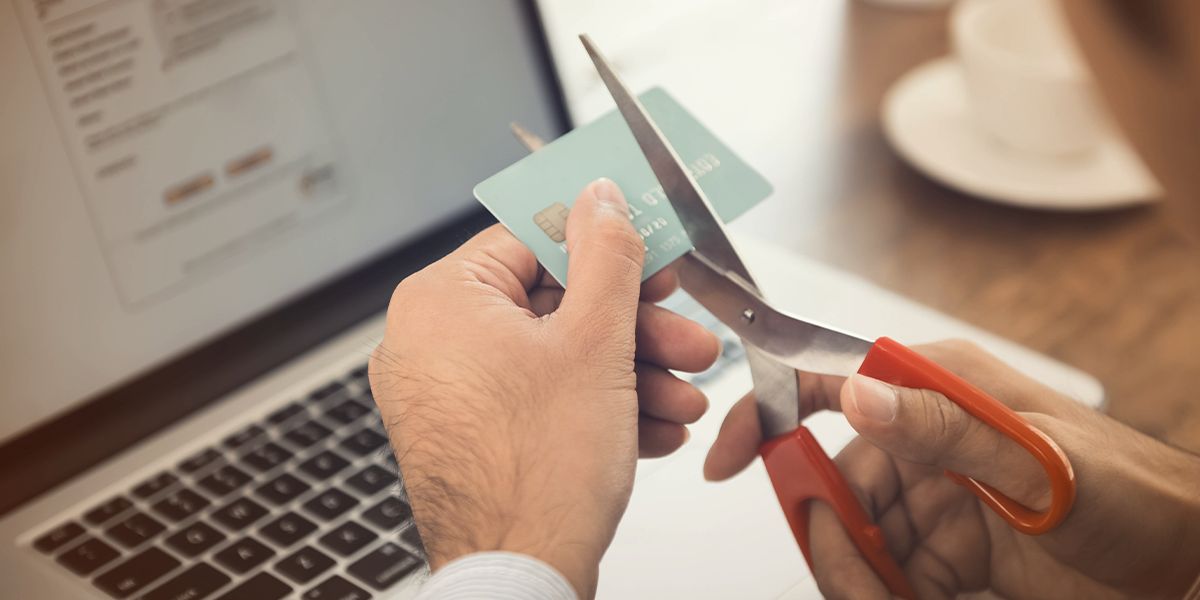