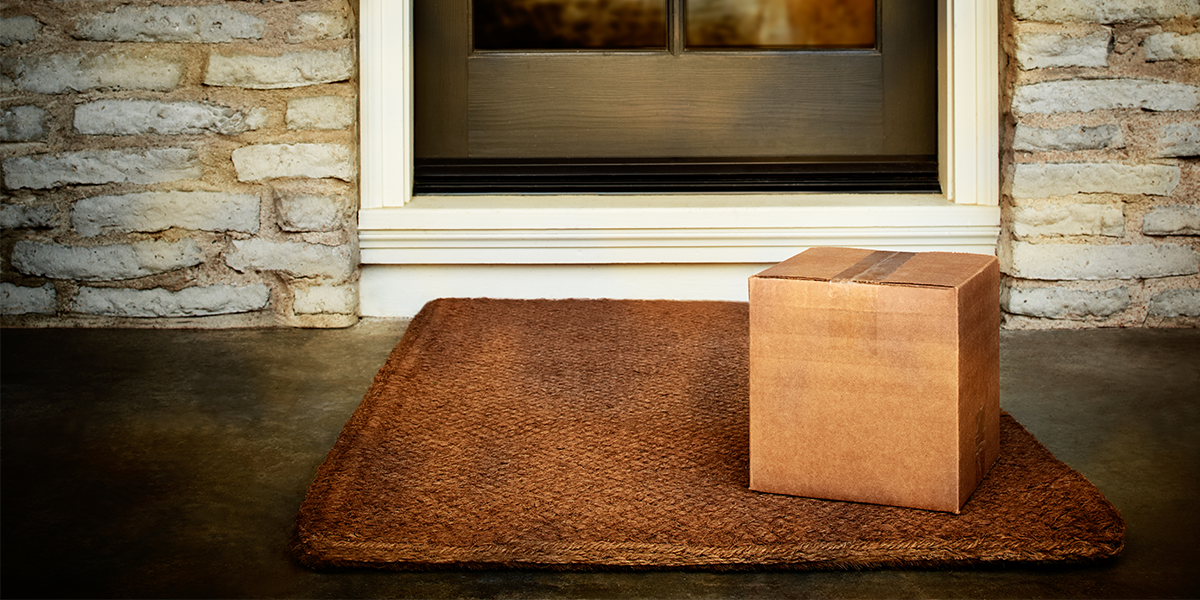 American Express chargeback reason code C08 falls under the “Card Member Disputes” category. The shorthand description is “Goods/Services Not Received or Only Partially Received.” With this reason code, the cardholder is claiming that they did not receive the goods or services they purchased, or that they were only given a partial delivery of what was promised.

This chargeback can result when the merchant really does fail to deliver, but it can also result from miscommunications or assumptions on the customer’s part—and of course, from friendly fraud too.

When merchants miss promised delivery dates, fail to show up to provide services, don’t bother to inform customers of delays or setbacks, or otherwise neglect to uphold their own terms of purchase, they can expect to receive this chargeback.

However, this is not an uncommon reason code in friendly fraud cases either.

Unfortunately, many cardholders will take their complaints directly to their issuer instead of trying to work out solvable problems directly with the merchant.

The acquirer and/or merchant have 20 days to respond to this chargeback after it is filed. No special timeframes apply to the cardholder.

Merchants can fight this chargeback with the right evidence, which is dependent upon which transaction modifiers, if any, are included.

If the chargeback includes the “Airline Transaction” modifier, your response must include at least one of the following:

If the chargeback includes the “Digital Goods” modifier, your response must include at least one of the following:

If the chargeback includes the “Site to Store” modifier, your response must include the following:

The following evidence can be submitted for all chargebacks bearing this reason code:

The following best practices can help you avoid this type of chargeback: