What Is Chargeback Representment? 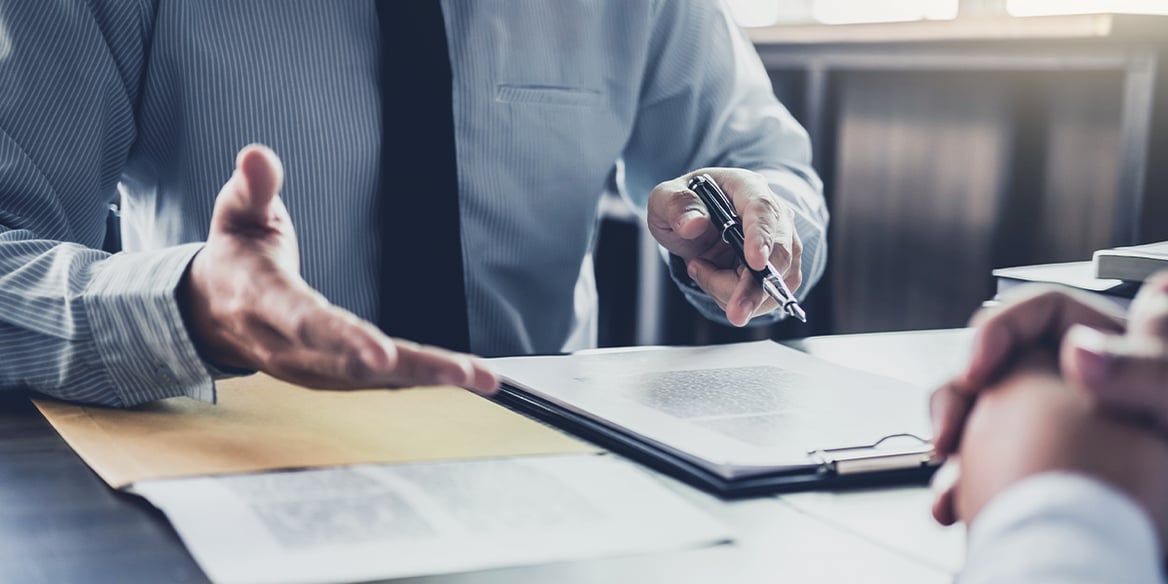 No merchant likes being hit with chargebacks, but far too many of them still simply accept chargebacks as a cost of doing business. Some merchants don't account for the hidden costs of chargebacks and therefore underestimate the revenue they're losing. Others believe chargeback management is too complicated or not worth the effort. There are also some merchants who are simply unaware they have another option.

Fighting chargebacks—whether in-house or by outsourcing the job to a chargeback management company—is a valuable way to recover a significant portion of the revenue lost to chargebacks. It also provides information that can help identify the root causes of chargebacks and prevent future disputes from occurring. Let's talk about what chargeback representment is, what merchants need to know to win disputes, and the options available for implementing a representment strategy.

What Is Chargeback Representment?

Chargeback representment is the process through which merchants can submit evidence to prove that a chargeback is illegitimate. The issuing bank will evaluate the evidence provided and, if they find it compelling, reverse the chargeback.

Most chargebacks begin with the cardholder contacting their bank to dispute a charge on their account. They give the reason they want to dispute the charge and sometimes any evidence they have to support their case. Banks will often ask if the cardholder has already attempted to work things out with the merchant directly, and encourage them to do so if they haven't, but this isn't a universal practice.

In cases where the cardholder claims that fraud has occurred, the bank may use the tools at their disposal to gather any information that supports the fraud claim and add that to the evidence. This investigation often happens before the merchant has any knowledge of a potential chargeback in the works.

There are some circumstances that may constitute more of a gray area. In these cases, banks will usually err on the side of the cardholder and grant the chargeback.

The issuing bank will examine the evidence and decide whether or not the merchant has sufficiently proved their case. The card networks have established some guidelines for this process, but the decision is largely left up to the bank. If the evidence is deemed satisfactory, the chargeback will be reversed. The transaction amount will be returned to the merchant, but the chargeback fee will not be refunded.

Representment is the most important phase of the chargeback process for merchants. There are many parties involved in a dispute: It starts with a customer, who raises a complaint with their issuing bank, which contacts the acquiring bank, which notifies the merchant. Chargebacks encompass this entire process that flows from the customer through the banks to the merchant.

What Happens if I Ignore Chargeback Notifications?

If a merchant doesn't respond to a chargeback, the bank will treat that as an acceptance. However, some card networks, such as Visa, will fine the merchant for failing to respond.

The purpose of these fines is to motivate merchants to respond quickly, speeding up the process so that disputed funds aren’t tied up in provisional status for a long time.

The card networks keep pushing for faster, more streamlined dispute phases. Visa, for example, updated its chargeback rules in 2018 and imposed a 30-day time limit for merchants to respond to a dispute with chargeback representment.

Keep in mind that representment is not a tug-of-war between the merchant and the cardholder until one of them gives up. The merchant must submit compelling documentary evidence along with the representment, and if either party wishes to contest the matter beyond this point, the dispute process moves into an entirely new phase that ultimately leads to arbitration from the card network.

Is Representment the Same for all Merchants?

Different kinds of merchants will have different requirements for representment, particularly when it comes to the evidence that should be submitted to overturn a chargeback.

It also makes a difference whether the transaction in question was a one-time purchase or a recurring charge. Each type of merchant has different forms of evidence to gather and present when fighting a chargeback, but some evidence is applicable in every situation.

What Constitutes Compelling Evidence for Representment?

The correct evidence to submit for a chargeback depends on the chargeback's reason code. All chargebacks come with a reason code that gives the cardholder’s justification for disputing the transaction, and the merchant's evidence must directly address that claim.

Some card networks will include “transaction modifiers” with the reason code. These provide additional details about the chargeback, which may be industry-specific (travel, for example), that can carry implications for what kind of evidence will be needed.

Merchants must provide a transaction record that shows that the AVS and CVV information they collected matches the customer's payment credentials. Some issuers and card networks will reject a representment package right off the bat if the merchant can’t establish that they did their basic due diligence when the transaction was initially processed. This alone can sometimes be sufficient to win against claims that the card was used without proper authorization, and information from other anti-fraud and identity verification tools will make victory even more likely.

It's also a good idea to provide a copy of the sales terms and conditions, highlighting or excerpting the relevant parts. If customers have to check a box indicating that they understand and agree to abide by them when they place their order, include a record of that too.

Copies of communications between the merchant and the customer may be relevant as well if they show that the merchant was in the process of making a good faith effort to resolve whatever problems the customer was having. You may also need to provide copies of receipts or invoices, especially if they contain special requests or instructions from the customer that are related to the chargeback reason.

It can also be helpful to provide the customer’s past order history, if that exists, to show that the customer previously had no issue with similar or identical purchases.

With respect to the three merchant types mentioned earlier, here are our specific documentation recommendations:

Less-common types of chargebacks may require highly specific forms of evidence. For example, if an international customer claims they were overcharged because an unfavorable exchange rate was used, you may need to provide proof that they agreed to dynamic currency conversion.

Note that not all dispute packages are the same. Your evidence should specifically address the reason the customer provided for the chargeback.

In addition, different banks may have different preferences and standards for what constitutes compelling evidence. Chargeback management companies often work directly with banks over millions of chargebacks. They get to know what banks are looking for and what they consider compelling.

Note that this doesn't mean you're massaging data to fit your chargeback representment. It means that you're putting together your information in a way that speaks to the bank's interests and the reason code of the chargeback.

What Are the Potential Outcomes of Chargeback Representment?

However, representment is not always the end of the story.

If you lose your chargeback representment, you can request arbitration yourself, but there's a catch. According to Visa's new rules, whoever loses the case pays the fees for arbitration, which can run as high as $500.

Another option, if the chargeback amount is over $500, is to have an attorney represent you. A letter from an attorney can be enough to make some people decline to pursue a weak chargeback case.

If a merchant loses the chargeback again after representment, that may be an indicator that they didn’t submit the right evidence. It may also mean that they’re fighting a chargeback they can’t win. Chargebacks that result from true fraud and those caused by merchant errors usually can't be beaten. It’s better for merchants to accept chargebacks that they know to be valid and only invest time and effort into fighting “friendly fraud” chargebacks, where the cardholder is being dishonest.

What Are the Options for Handling Chargeback Representment?

There are three main options merchants have when it comes to handling chargeback representment: Accept the chargeback, use an in-house team, or hire a chargeback management company.

Whether you opt to deal with chargebacks on your own or hire an outside company, it is to your benefit to understand exactly how representment works. As part of any sale, you should be documenting and recording the information you will need to submit as compelling evidence if the sale later turns into a chargeback. You should know the deadlines for responding to chargebacks, the right forms of evidence to submit for your specific business and the industry you’re in, and the meanings of any reason codes and transaction modifiers that might be applicable to you.

Something to remember is that when you don’t fight chargebacks, you’re essentially telling the bank that the cardholder’s claims are true. Accepting too many chargebacks can give you a bad reputation with issuers and prejudice them against you in future disputes.

It also allows friendly fraudsters to get away with theft by deception, giving them positive reinforcement to repeat this harmful practice.

It’s also true that ineffective chargeback representment—in other words, submitting the wrong kind of evidence, or fighting unwinnable chargebacks—can do more harm than good. Don’t tie up the bank’s time and resources, not to mention your own, by representing with irrelevant or incomplete evidence.

The secret to maintaining a winning record against friendly fraud and other beatable chargebacks is to know what kind of evidence to submit, how to craft a persuasive rebuttal letter, and when to accept a valid chargeback. To really protect yourself, you need effective representment procedures in place, along with proactive measures to prevent the chargebacks that can’t be fought.

What Does a Chargeback Specialist Do?

Specialists are in the payments industry and help merchants prevent, analyze, resolve, and fight chargebacks across their payments operations.

What Is Dispute Analysis?

Dispute analysis involves the study of disputes and their outcomes to gain insights that can help prevent and fight chargebacks. 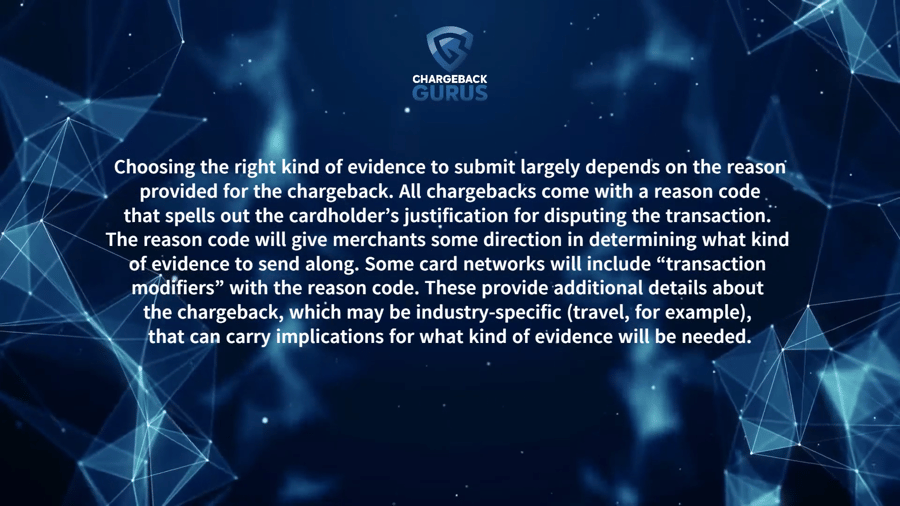 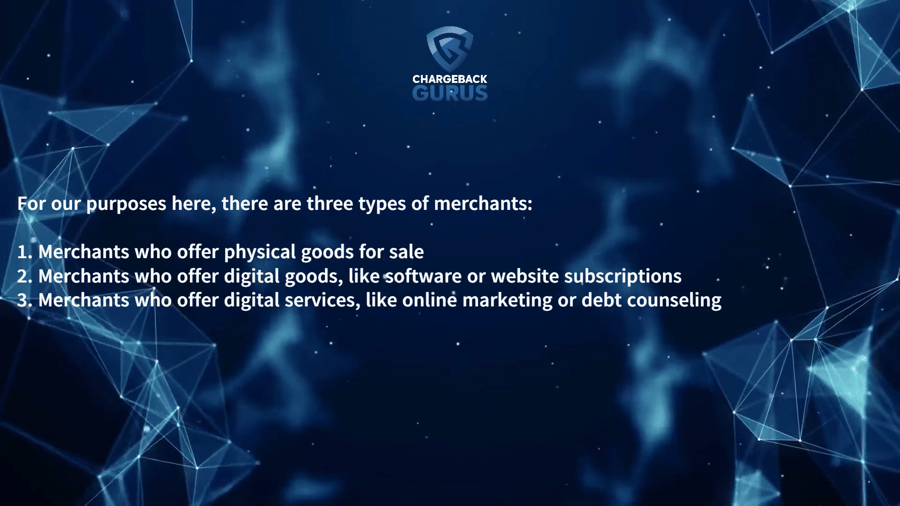 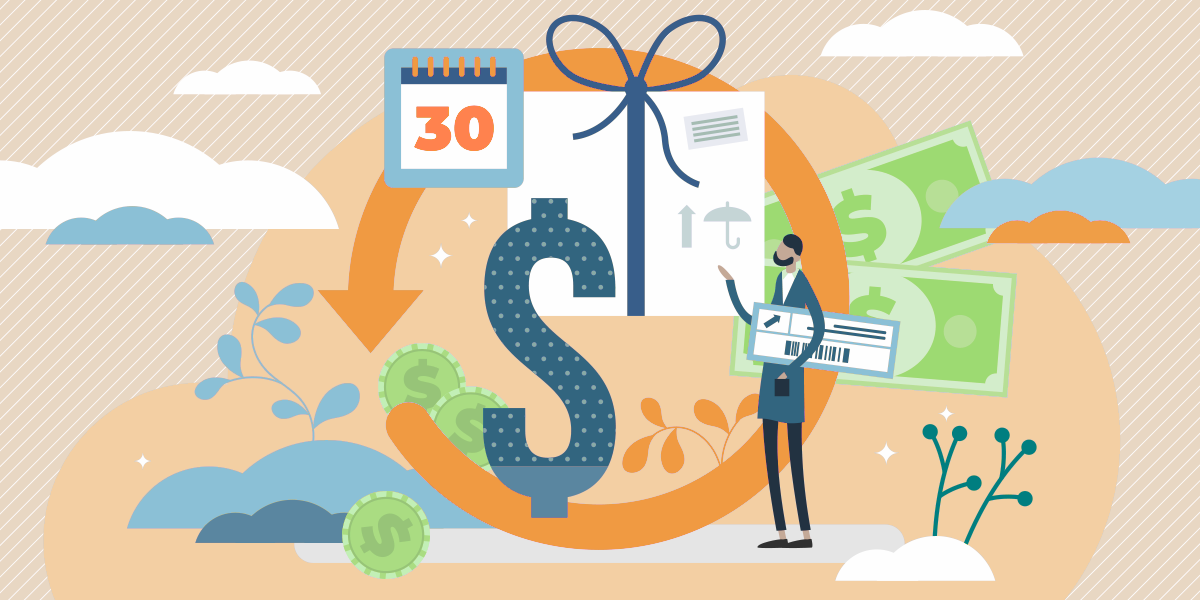 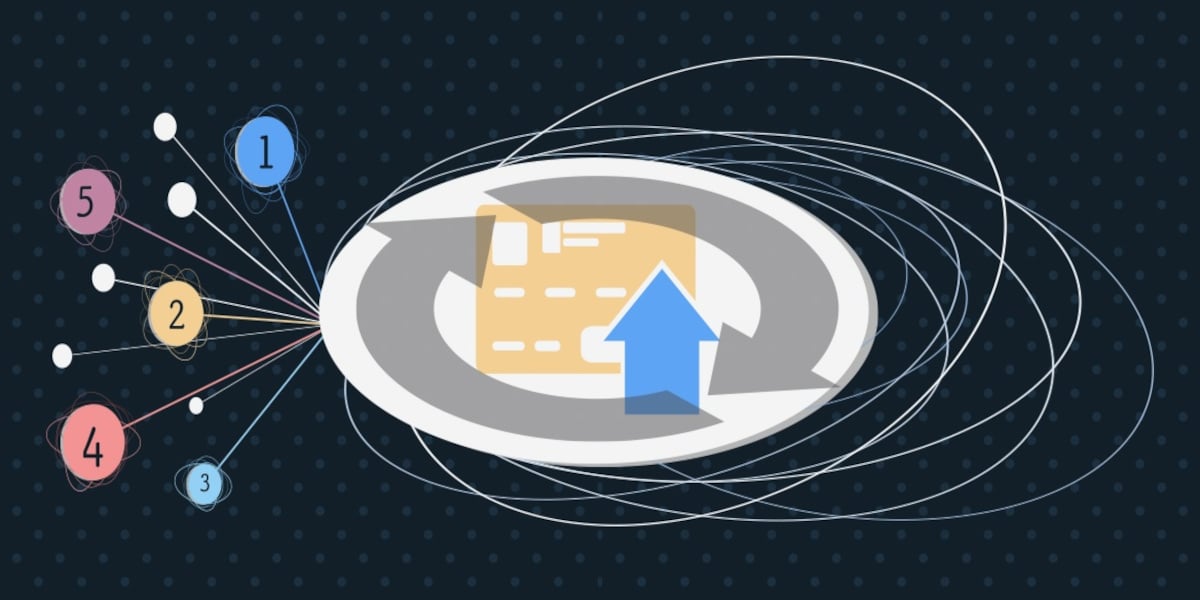 5 Most Common Reasons for Chargebacks