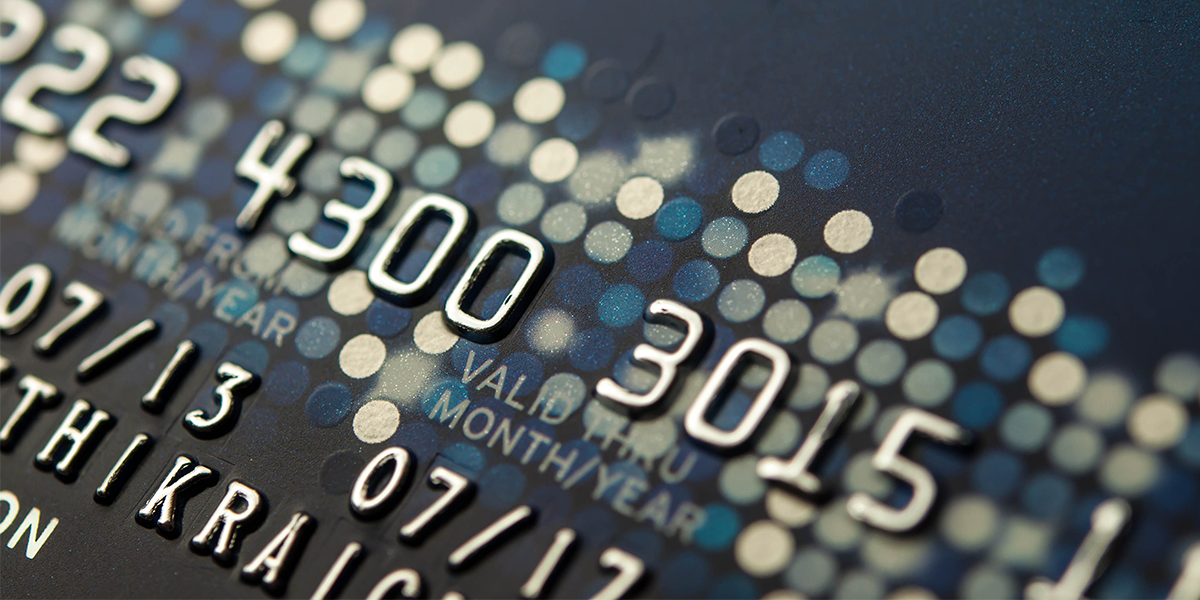 The description, missing imprint, is a reference to the old way of running a credit card transaction by making a physical imprint of the raised account numbers and letters on the card on carbon paper. In a contemporary context, “imprint” can refer to the information the merchant takes from the card’s magnetic stripe or EMV chip.

In some cases, a fraudster may be in possession of stolen payment credentials but not the physical card. They may try to convince a merchant to manually key in a transaction, claiming that their card is damaged and can't be read.

A friendly fraud or merchant error scenario can occur if a customer tries to make a purchase at a retail store, but the payment terminal is not functioning correctly so the merchant manually keys in the card data to process the transaction. If the customer later decides to cheat the merchant, or if they forget that they made this purchase, they can contact their bank with what will appear to be a valid basis for a dispute.

What's the time limit for responding to a code F10 chargeback?

The acquirer or merchant has 20 days to respond to a chargeback filed under reason code F10.

Merchants can fight code F10 chargebacks by proving that the card was exempt from imprinting, the card was properly imprinted, or the cardholder was refunded.

Generally speaking, this chargeback can be avoided by following these best practices: