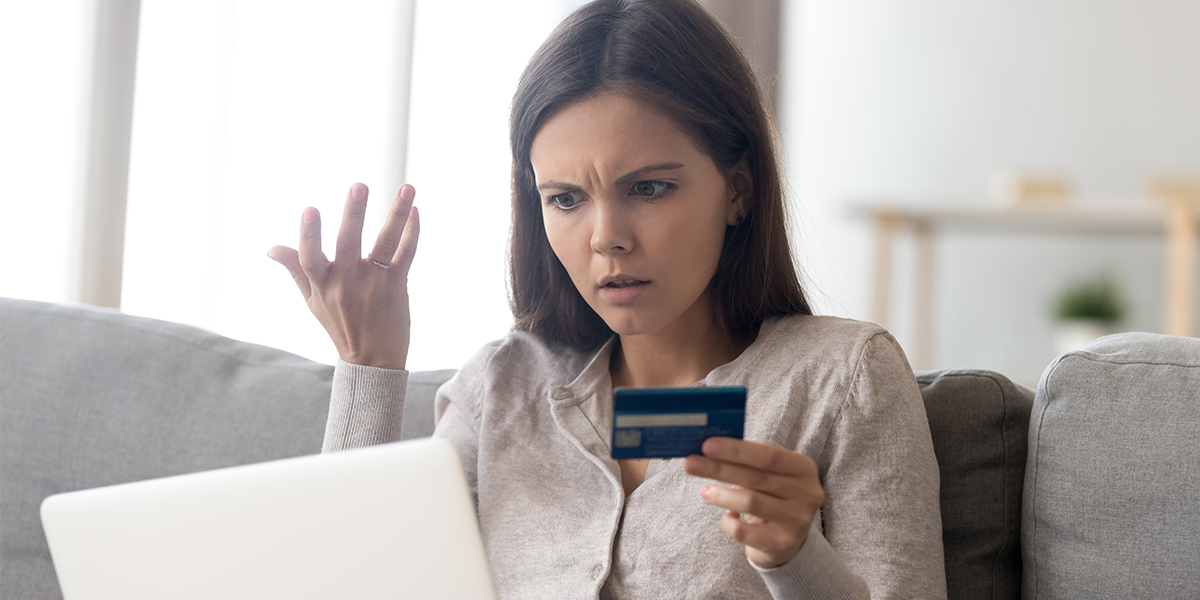 American Express chargeback reason code F24 falls under the “Fraud” category. The shorthand description is “No Card Member Authorization.” This reason code is used when a cardholder claims that while they have previously shopped with the merchant, they did not authorize this particular transaction.

Issuing banks will often ask cardholders who are disputing a charge whether they have had legitimate transactions in the past with the merchant in question. This can help to avoid erroneous friendly fraud chargebacks, as it may jog the cardholder’s memory or spur them to look up their order history and reevaluate their claim.

However, it is not that unusual for fraudsters to target merchants who have a preexisting relationship with their victims.

In account takeover scenarios, this is almost exclusively the case, but it can happen coincidentally with stolen card numbers as well — especially if the merchant is large and widely known.

Account takeover fraud will always result in a chargeback with reason code F24. It's also not uncommon for friendly fraud chargebacks to be filed under this reason code, and in some cases various forms of true fraud can result in code F24 chargebacks.

In account takeover fraud, cyber criminals gain access to their victim’s account on an eCommerce site by guessing their password or obtaining it through phishing or other nefarious means. They can then use the victim’s stored payment credentials to place orders for digital goods (which they can immediately download and use) or physical products (which they can have sent to their own shipping address). When the account owner discovers the breach, they may be granted a chargeback under this reason code after explaining their history with the merchant to the American Express representative.

Of course, this chargeback can also result if a fraudster happens to use a stolen card at a store their victim frequents. It’s also not uncommon to see it in cases of friendly fraud.

A cardholder may become upset with a merchant and decide to claim fraud to get out of paying for a recent purchase even though they used to be a loyal customer.

What's the time limit to respond to a code F24 chargeback?

The acquirer or merchant has 20 days to respond to a chargeback filed under reason code F24.

Merchants can fight code F24 chargebacks if they have evidence proving it was the cardholder who made the purchase, or if they've already issued a refund to the cardholder.

The following best practices can help you avoid true fraud attempts, establish proof of authorization, and protect you from illegitimate chargebacks filed under this reason code: