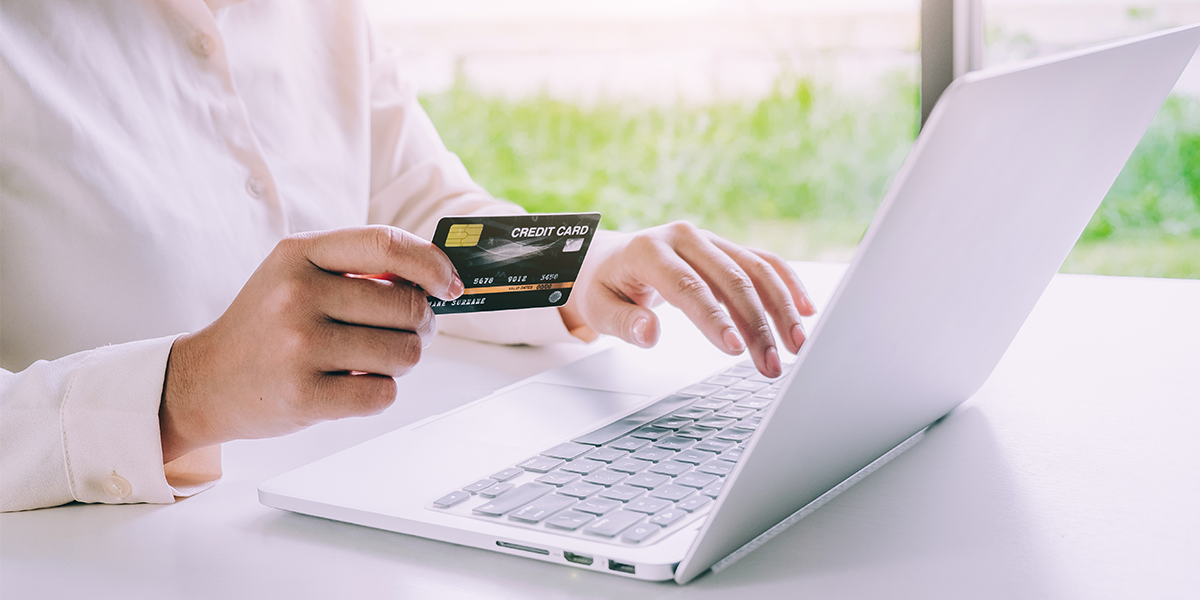 American Express chargeback reason code F29 falls under the “Fraud” category. The shorthand description is “Card Not Present.” This refers to a claim where the transaction processed was a mail order, telephone order, or internet order, and the cardholder states that they did not authorize or participate in the purchase.

Payment card fraud is often carried out in card-not-present environments, where there are fewer security features (such as EMV chip technology) that can be used to weed out fraudsters and block transactions that are not being initiated or authorized by the cardholder.

This reason code can serve as a catch-all for the many incidents of fraud that may occur when merchants are processing transactions without a face-to-face interaction with the customer.

The most common true fraud scenario for this type of chargeback occurs when a fraudster obtains stolen payment card credentials, either through phishing, hacking, or by simply purchasing stolen card numbers on the dark web. They can then attempt to use that card at an ecommerce store or with other types of card-not-present merchants, where they will not be required to use an EMV chip, sign a receipt, or show ID.

In a card-not-present environment, it can be difficult to disprove claims regarding fraudulent transactions. This makes ecommerce and mail order merchants attractive targets for friendly fraudsters, because the burden of proof is on the merchant to prove that the cardholder knowingly made the purchase. Consequently, it is not uncommon to see this reason code attached to friendly fraud chargebacks.

The acquirer and/or merchant have 20 days to respond to this chargeback after it is filed. No special timeframes apply to the cardholder

Merchants can fight this chargeback if the cardholder’s claims are false and you can provide proof that they authorized the transaction. Certain Merchant Category Codes (MCC) have specific requirements for fighting these chargebacks.

If the chargeback includes the “Airline Transaction” modifier, your response must include at least one of the following:

Card-not-present fraud is a persistent and challenging problem for merchants, complicated by the fact that many such claims are actually friendly fraud.

Tools and strategies designed to detect and prevent fraud are vitally important for all merchants, but fraud is constantly shapeshifting and finding new vulnerabilities to exploit.

The following best practices can help you avoid fraudulent transactions in the first place and put you on solid footing when you need to challenge a friendly fraud chargeback: