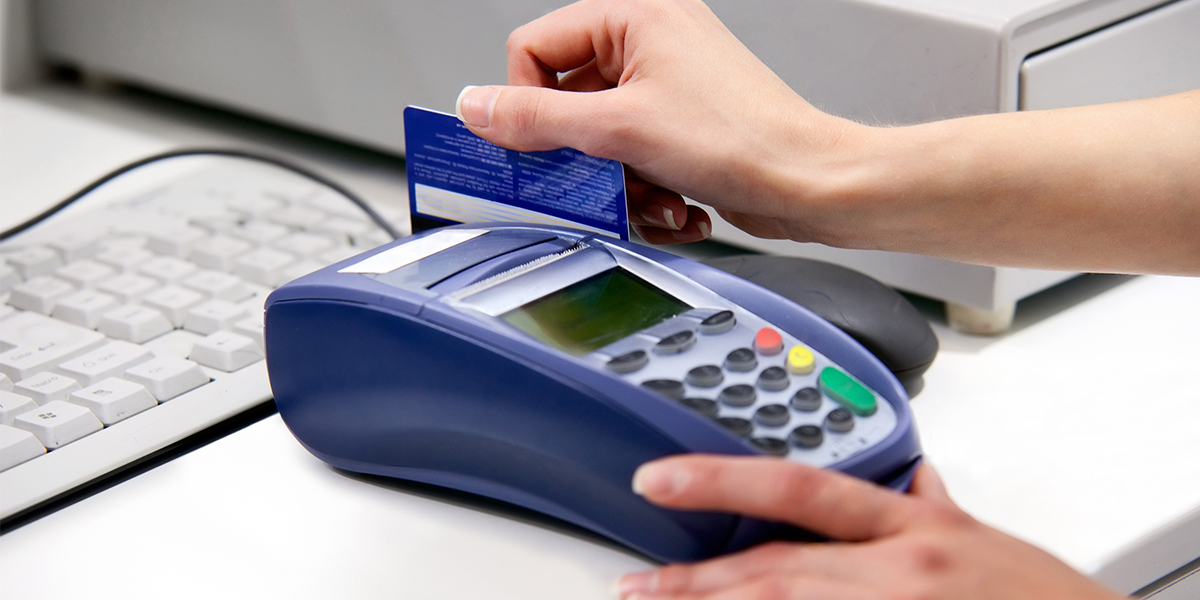 American Express chargeback reason code F30 falls under the “Fraud” category. The shorthand description is “EMV Counterfeit.” The use of this reason code indicates that the cardholder is claiming they did not participate in the transaction, and American Express believes a counterfeit card was used.

Fraudsters can create counterfeit credit cards by copying the data encoded in the magnetic stripe on the back of the original card. The EMV chip standard is designed to prevent this kind of abuse, but if a merchant’s point of sale terminal isn’t chip-and-PIN enabled, or if they swipe the card when a fake EMV chip fails to scan, counterfeit cards can evade detection.

This reason code is not intended to be used for fraudulent transactions involving contactless payment systems or digital wallet payments.

A fraudster can write stolen credit card information onto the magnetic stripe of a credit card. They can then take the counterfeit card to a merchant who doesn’t use EMV-enabled payment terminals, or they can convince a merchant to let them swipe the card instead.

The fraudster gets away with a free purchase and the original cardholder gets billed for it.

People who commit friendly fraud intentionally are often aware of the liability rules for EMV chips, and may attempt to run an EMV-enabled card as a swipe transaction specifically so that they can later demand a chargeback.

Merchants who are lax about the proper handling of chip card transactions may inadvertently set themselves up to get hit with this type of chargeback.

What's the time limit to respond to code F30 chargebacks?

The acquirer or merchant has 20 days to respond to a chargeback filed under reason code F30.

Merchants can fight code F30 chargebacks by providing evidence that the EMV chip was scanned or that it was a card-not-present transaction and proper procedures were followed. If the merchant has already issued a refund, evidence of this will also reverse the chargeback.

Merchants can prevent code F30 chargebacks by always scanning EMV chips in card-present transactions. The EMV chip standard can provide considerable protection against fraud for card-present merchants, but only if they upgrade to terminals compatible with the EMV standard and follow the appropriate guidelines.

The following practices can help you minimize the risk of receiving chargebacks related to counterfeit cards: