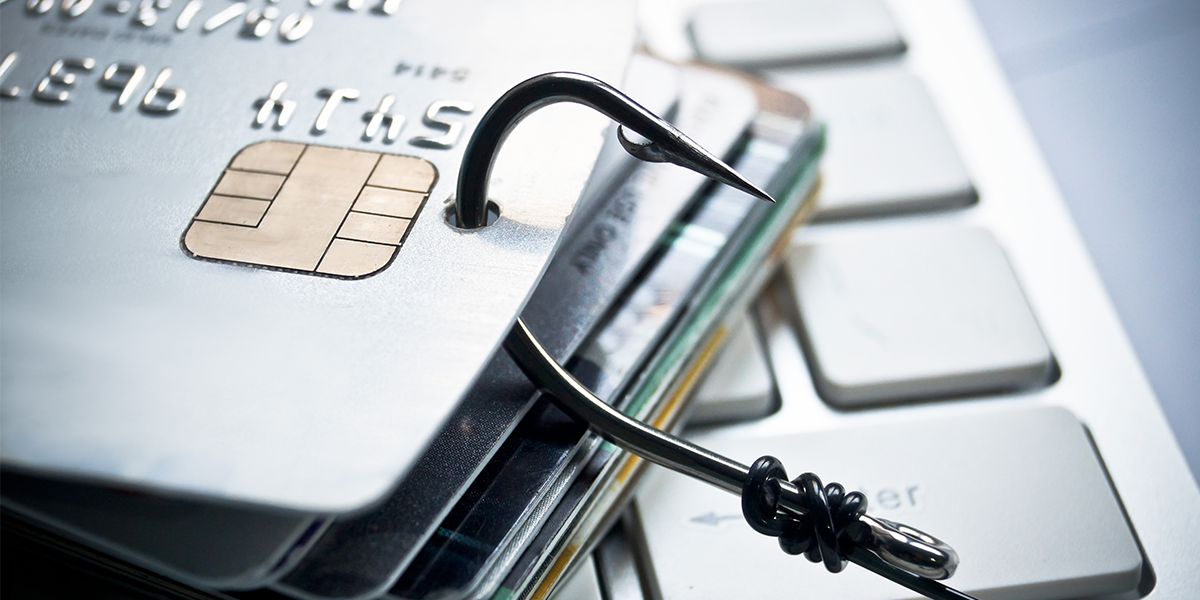 American Express chargeback reason code F31 falls under the “Fraud” category. The shorthand description is “EMV Lost/Stolen/Non-Received.” This reason code means that a cardholder is claiming that the transaction is fraudulent and their card was lost, stolen, or never received in the first place.

This reason code is not supposed to be used for contactless payments, digital wallet payments, or charges that qualify for the “No PIN” program.

This reason code is supposed to be used only when an EMV chip card has been stolen by a fraudster, and a card-present merchant uses the magnetic stripe or a manual keyed entry to process a transaction.

Fraudsters can often get away with a lot on a new card that they’ve intercepted in the mail, as the cardholder may just assume the delivery was delayed and isn’t likely to check online statements for a card they haven’t started using yet.

Of course, it is also sadly common to encounter friendly fraud chargebacks where the cardholder is falsely claiming that their card was lost or stolen.

Merchants who do not follow the correct procedures for processing EMV chip transactions leave themselves vulnerable to erroneous and fraudulent chargebacks.

What's the time limit to respond to code F31 chargebacks?

Merchants can fight this code F31 chargebacks by providing evidence proving that they properly scanned the EMV chip or that the purchase was a card-not-present transaction and proper procedures were followed.

Merchants who have already issued a refund for the transaction in question can also present evidence of this to have the chargeback reversed.

Carefully following the recommended guidelines for EMV chip transactions is the best way for merchants to prevent code F31 chargebacks. Even in cases where a card is lost or stolen, the merchant won't be liable if an EMV chip transaction was processed correctly.

While most merchants are aware of the proper and secure procedures for handling EMV chip card transactions, many will still take the risk of running an uncooperative card with the magnetic stripe or manual entry rather than lose out on a sale. While this is understandable, it does put those merchants in a losing position when those transactions later become chargebacks.