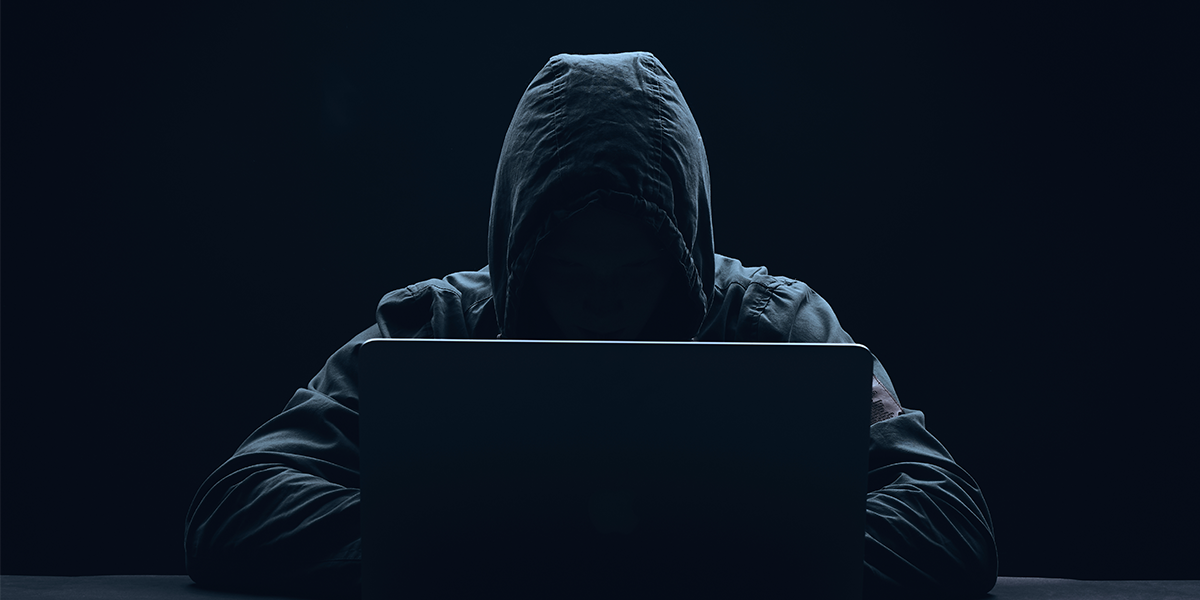 Merchants who receive a chargeback for a transaction placed with an American Express card may encounter reason code FR2, which indicates an unauthorized charge that the cardholder does not believe they should be responsible for paying. The actual underlying cause of this chargeback is usually either true fraud or friendly fraud. Merchants who believe they have received an invalid chargeback under reason code FR2 may be able to represent the transaction and reverse the chargeback with the right compelling evidence.

American Express has several levels of fraud and chargeback monitoring programs for merchants with fraud or dispute activity that reaches certain thresholds. One of the most significant consequences of these programs is that once a merchant is in one, they won’t be given any leeway when a dispute is raised. Instead, American Express will bypass the merchant inquiry step they might otherwise take and proceed directly to a special chargeback with a reason code related to the monitoring program the merchant is enrolled in.

In this case, the Fraud Full Recourse Program is for merchants who have accepted an excessive number of fraudulent transactions.

The root causes behind the disputes that lead to this chargeback tend to be either true fraud or friendly fraud. The cardholder sees a transaction on their statement that they don’t recognize and believe they did not authorize, and call American Express to dispute it.

Normally, American Express would send an inquiry to the merchant to review any details or relevant documents the merchant might have pertaining to the cardholder’s claims. If, after hearing out the merchant, they decided to proceed with the chargeback, they would assign it a fraud or authorization-related reason code.

In this case, where the merchant has already been placed in the Fraud Full Recourse Program, American Express skips the inquiry and assigns this special chargeback reason code that automatically assumes that accusations of fraud are correct.

What's the time limit to respond to code FR2 chargebacks?

The acquirer or merchant has 20 days to respond to a chargeback filed under reason code FR2.

In the rare case that you receive this chargeback by mistake, you can fight it using:

When a merchant receives a chargeback like this, it is because they have let a fraud problem fester so long that the normal chargeback rules no longer apply to them, and they are automatically assumed to be at fault.

Instead of fighting individual chargebacks, merchants need to focus on preventing fraud effectively enough to be taken out of the monitoring programs.

The monitoring program invoked here specifically relates to fraud. To that end, fraud prevention tools represent the merchant’s best chance to get their problem under control, remove themselves from the monitoring program, and get back to dealing with disputes on a level playing field.

Merchants should take advantage of any anti-fraud tools American Express has to offer, look into appropriate third-party tools, and consider engaging the services of a chargeback management firm. They can also employ the following best practices: