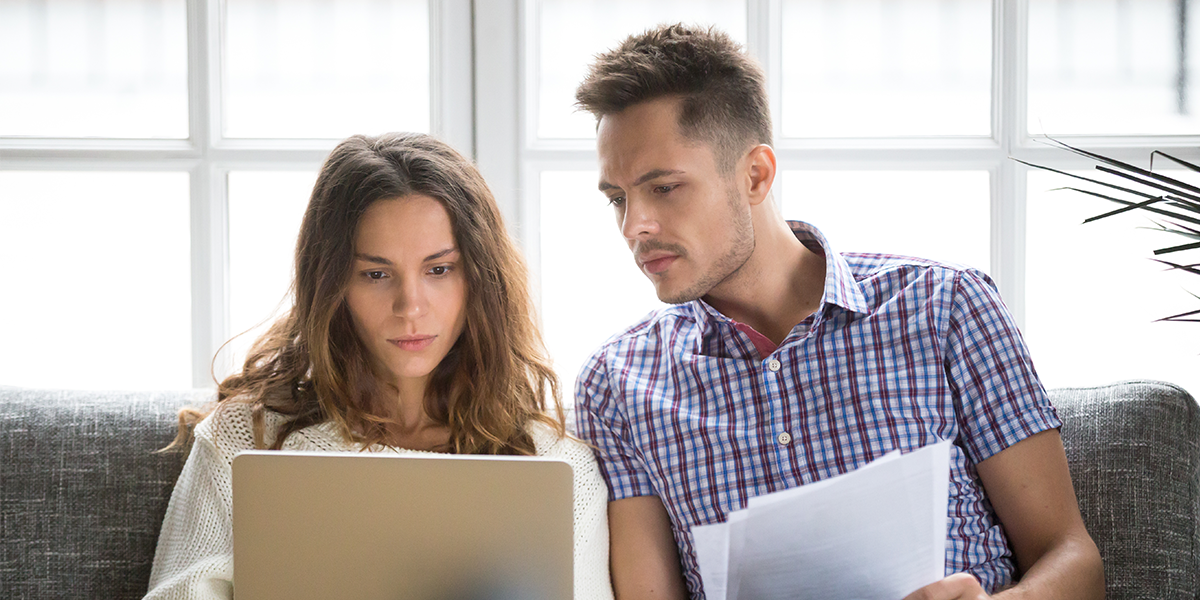 American Express chargeback reason code P08 falls under the “Processing Errors” category. The shorthand description is “Duplicate Charge.” This reason code may be used when a merchant submits a single transaction more than once, resulting in duplicate charges on the cardholder's account.

Human error and computer glitches can result in the same transaction being submitted multiple times, but this chargeback can also result from cardholders misunderstanding the nature of recurring or installment billing charges.

Friendly fraud chargebacks may result when cardholders experience buyer's remorse after multiple purchases with the same merchant. They may try to claim that some of those charges are duplicates in an attempt to convince American Express to allow a chargeback. Unintentional friendly fraud is possible as well, especially when merchants submit multiple similar charges because the customer is on an installment billing plan or a similar arrangement that leads to multiple identical-looking charges.

When this chargeback is filed for a legitimate basis, it is usually due to merchant error. The merchant may have entered the same transaction data twice by mistake, and submitted it both times, or some sort of system error has occurred causing a duplicate transaction. For example, a network error might cause a merchant to believe that a batch of transactions has not been submitted, so they send it again—but it did actually go through to the processor the first time.

This reason code frequently shows up with friendly fraud when cardholders see two similar transactions—for instance, two scheduled installment payments—and leap to the conclusion that one is a duplicate.

The acquirer and/or merchant have 20 days to respond to this chargeback after it is filed. No special timeframes apply to the cardholder.

Merchants can fight this chargeback if the cardholder’s claims are false and both transactions are in fact legitimate. Your chargeback response must include at least one of the following items:

If you find yourself falling victim to this kind of chargeback, the first thing to do is review your operational procedures with respect to payment processing and make sure that you aren’t duplicating transactions due to inefficiencies, inadequate training, or other fixable errors.

It can be more difficult to put an end to these chargebacks if they’re resulting from friendly fraud, so don’t hesitate to block customers who engage in that sort of behavior.

These tips can help you avoid many of the situations that lead to duplicate processing disputes: