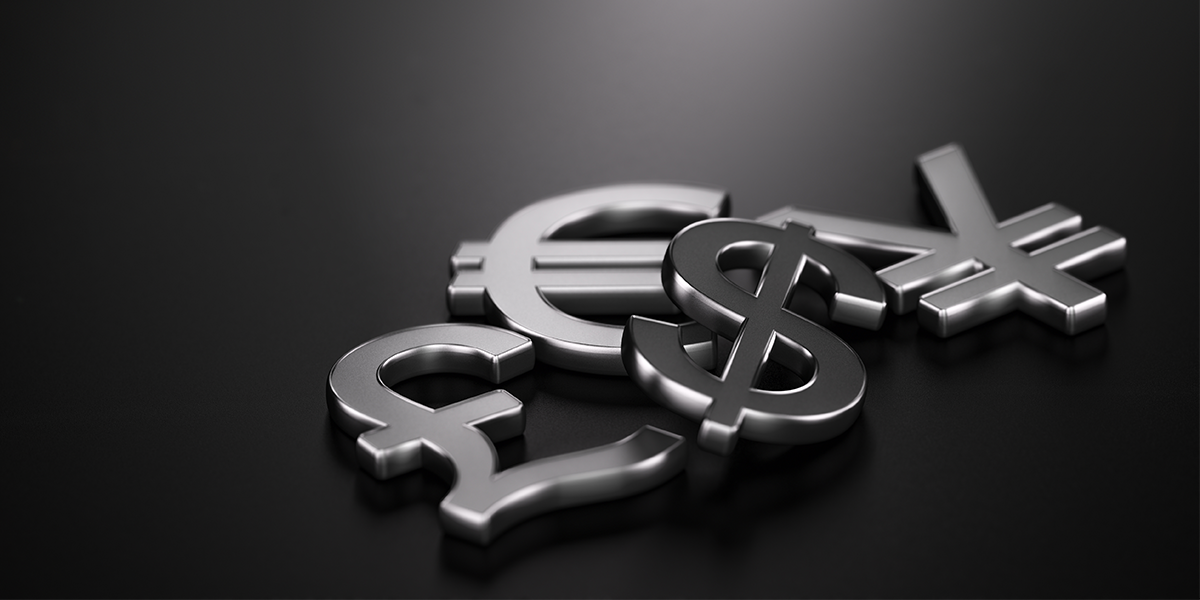 The shorthand description for American Express chargeback reason code P23 is “Currency Discrepancy.” This means that the merchant did not use the correct form of currency when processing the transaction, resulting in an erroneous charge amount or an unfavorable conversion rate for the customer.

Many domestic merchants will never have to worry about encountering chargebacks with this reason code, but it can cause lots of problems for merchants who deal with a high number of international customers.

Merchant error is the most common cause of this chargeback reason. They may select the wrong currency type when processing the transaction, resulting in the customer being charged the wrong amount.

Sometimes, a customer may forget what currency they used to pay for a purchase, which may lead to them mistakenly filing a friendly fraud chargeback. A customer might also purposefully commit friendly fraud if they realize that the conversion rate caused them to pay a higher price for a product than they initially assumed.

Services like dynamic currency conversion often charge a higher conversion rate that may cause the total transaction amount to be significantly greater than what the customer was expecting, which can lead to buyer’s remorse and subsequent disputes.

What's the time limit to respond to code P23 chargebacks?

The acquirer or merchant has 20 days to respond to a chargeback filed under reason code P23.

Whether you’re using dynamic currency conversion or some other method of accepting international currency, you need to have a thorough understanding of the rules, procedures, and costs, and explain them carefully to your customers before completing a transaction with them.

The following suggestions can help you avoid disputes related to international currency conversion and protect your revenue from any chargebacks that might otherwise result: