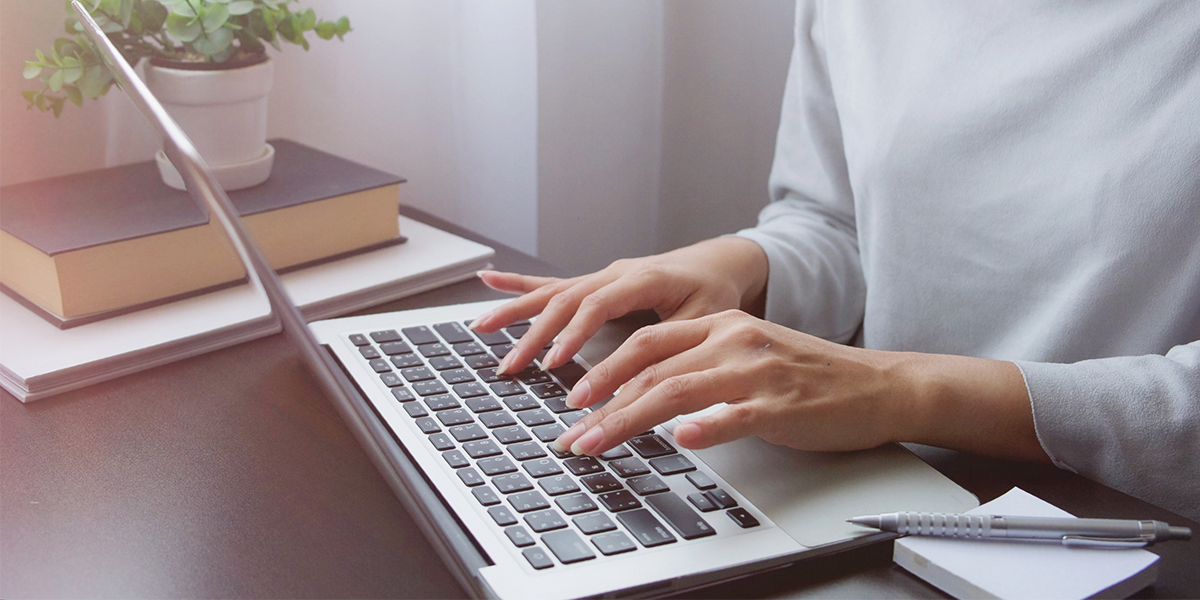 American Express chargeback reason code R13 falls under the “Inquiry/Miscellaneous” category. The shorthand description is “No Reply.” This indicates that the merchant has failed to respond to a transaction inquiry before the deadline elapsed.

As both a card network and an issuer, American Express takes it upon themselves to send inquiries to merchants, through their acquirers, when they take a dispute call from a card member and they feel that they don’t have enough information to decide whether it would be appropriate to escalate it to a chargeback. When a merchant receives an inquiry, they have the opportunity to provide detailed information and records that may influence their decision.

When a merchant fails to respond to an inquiry by the deadline, American Express will automatically rule in favor of the cardholder, turning the dispute into a chargeback bearing this reason code.

This chargeback can only occur when American Express has sent an inquiry message to the merchant and received nothing in reply. That means that the root cause of the cardholder’s dispute can be literally anything—true fraud, merchant error, or friendly fraud.

The unfortunate rule of all chargebacks is that the burden of proof is on the merchant to prove that a disputed charge is valid, and by default they carry the liability for chargebacks. So when you get an inquiry about a dispute in its earliest stages, that’s your best opportunity to make your case and present any evidence you have that can resolve the dispute in your favor.

A “no reply” chargeback is a significant missed opportunity, whether it happens because you overlooked the notification, were unable to respond in time, or simply chose to ignore it.

Every inquiry is a chance to practice gathering relevant evidence, making your case to an issuer, and learning more about why you’re getting disputes and what you can do differently to prevent them.

What's the time limit to respond to code R13 chargebacks?

The acquirer or merchant has 20 days to respond to a chargeback filed under reason code R13.

If you believe you have received this chargeback in error, you may be able to fight it. The best way to do so is to submit representment with evidence that includes at least one of the following items:

These tips can help you with avoidance and prevention of inquiry chargebacks:

Sometimes, the reason a merchant receives one of these chargebacks is because they don’t have enough staff to respond to chargeback messages in a timely fashion. This can be frustrating, as it is an easy problem to fix—but only if you have adequate resources to allocate to chargeback management. Many merchants believe that they don’t, but it’s important to remember what a serious problem chargebacks can become if they get out of hand. They can cost you more than double the amount of the original transaction, and excessive chargeback rates can get you rejected by your payment processor.