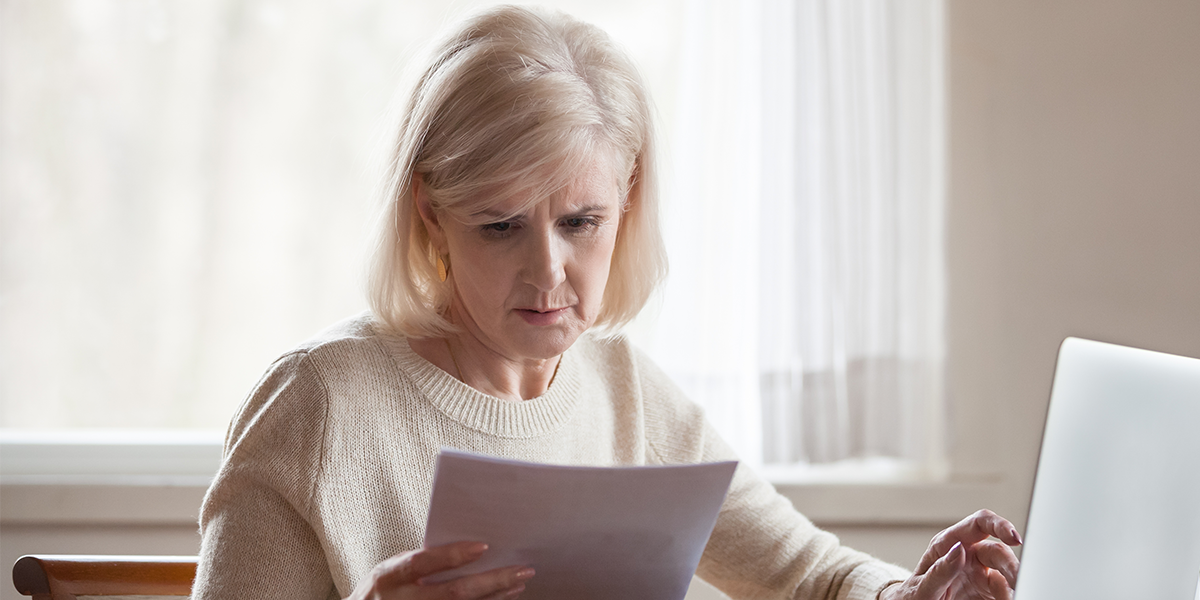 What is Mastercard Chargeback Reason Code 4812?

Mastercard chargeback reason code 4812 falls under the “Authorization” category. The shorthand description is “Account Number Not On File.” This is now an obsolete reason code, but merchants may still see it in use at times. It was used to cover unusual situations in which a transaction was processed against an account number that did not exist or was no longer on file and active with Mastercard.

Currently, Mastercard is in the process of updating their chargeback regulations and reason codes.

Issuers are still allowed to use reason code 4812, but this code will soon be retired.

Issuers have been instructed to use reason code 4808 instead, on the grounds that any transaction submitted against a non-existent or invalid account number cannot possibly have been authorized. The reason code used for authorization-related chargebacks would therefore be the appropriate reason code for these erroneous transactions.

In theory, merchants should not be seeing chargebacks bearing this reason code anymore. However, issuing banks are still permitted to use it. The usual cause of this chargeback would have been a transaction that made it all the way to the issuing bank despite not involving a valid Mastercard account number.

It is unusual to see a transaction that involved an invalid card number, as the authorization approval step will provide a clear and immediate warning that the transaction cannot go through. However, there are ways to bypass authorization, which means that this error can occur under certain circumstances. Some examples would include:

Because all of these errors can be traced back to not following proper authorization protocols, Mastercard is now handling these scenarios as authorization-related chargebacks.

Mastercard recommends that its cardholders file their dispute within 45 calendar days of placing the transaction. The acquirer and/or merchant have 45 calendar days to respond to this chargeback after it is filed.

Merchants can fight this chargeback if it is based on false or inaccurate information. While the reason code has been retired, chargebacks submitted under it are still valid and must be fought with relevant and compelling evidence. Your chargeback response should include the following:

Issuing banks aren’t supposed to use this code any more, but if you see a chargeback show up with this reason code, it means that a chargeback was filed on the premise that an unauthorized transaction was somehow processed against an account number that is no longer on file, or never existed in the first place. Merchants should review the information for Mastercard chargeback reason code 4808 for prevention advice, as this is the reason code that is intended to replace 4812.

In the meantime, the following best practices can help you avoid this kind of chargeback: