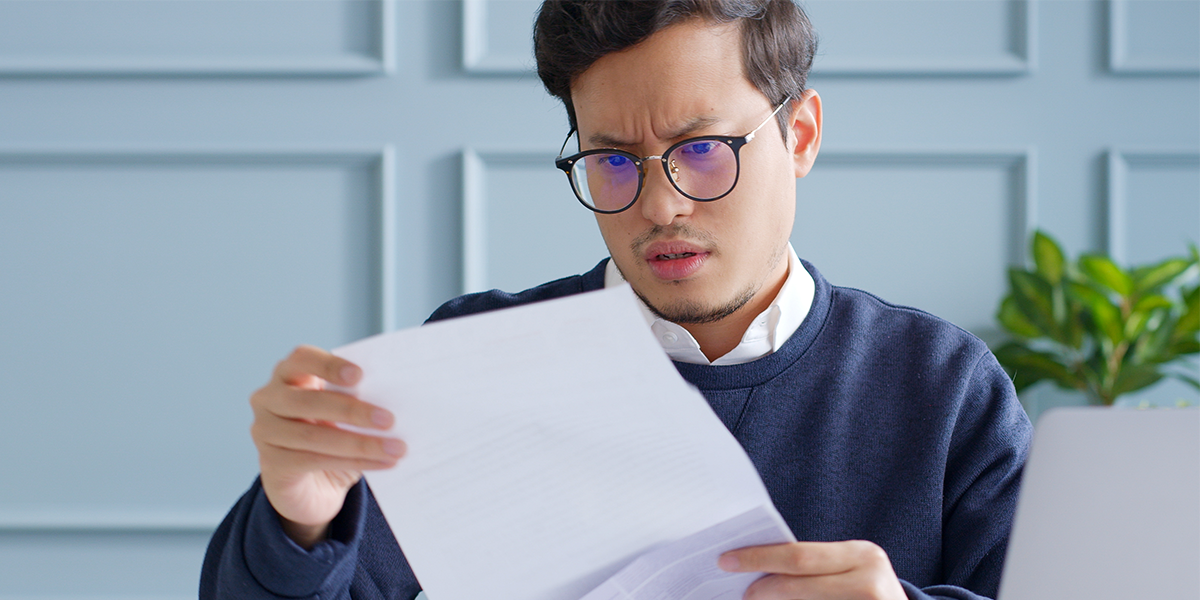 What is Mastercard Chargeback Reason Code 4834?

Mastercard chargeback reason code 4834 falls under the “Point-of-Interaction Error” category. The shorthand description is “Point-of-Interaction Error.” This reason code is used for various processing errors, but its most frequent application is for duplicate processing of a transaction—that’s when a cardholder claims that the merchant has charged them multiple times for a single transaction.

This chargeback reason code may also be used for late presentments or when the wrong transaction amount is processed.

This chargeback is often caused by merchant error, either from careless or improper transaction processing or due to software problems. Sometimes a merchant will submit a batch twice, unsure that it went through the first time, or they may fail to cancel a transaction in progress and accidentally submit it even though a separate transaction was already processed for that customer.

Mastercard recommends that its cardholders file their dispute within 120 calendar days of placing the transaction. The acquirer and/or merchant have 45 calendar days to respond to this chargeback after it is filed.

Merchants can fight this chargeback if the cardholder’s claims are false. This reason code may include transaction modifiers that require specific forms of evidence. Your chargeback response should include the following:

Careful handling of transaction processes and attention to detail can go a long way toward avoiding these chargebacks. The following tips can also help: