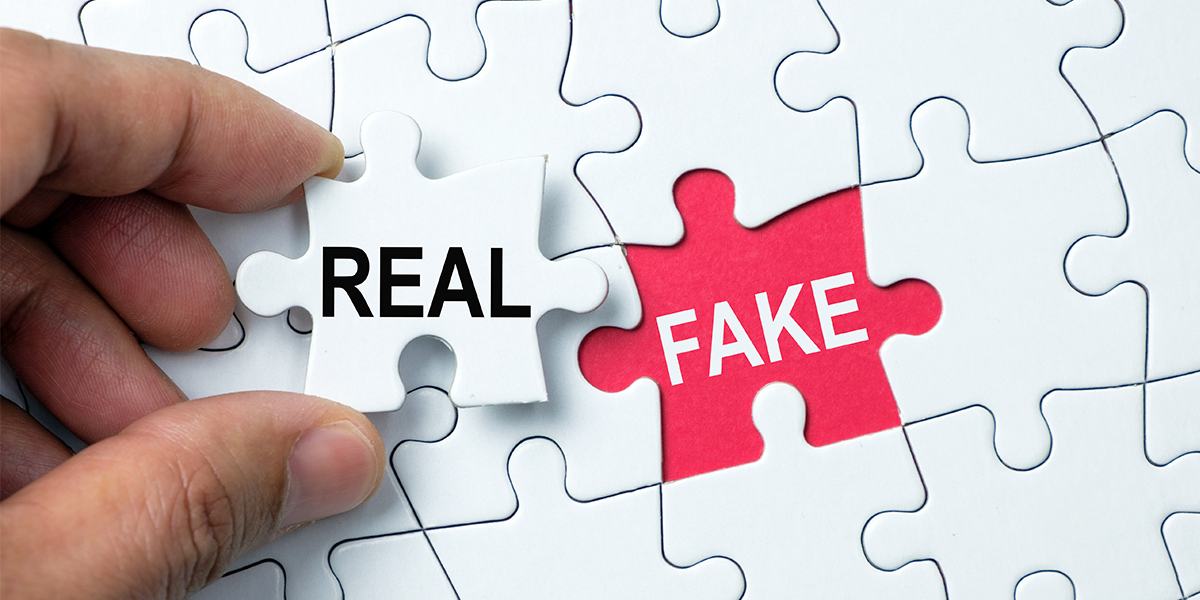 What is Visa Chargeback Reason Code 13.4?

Visa chargeback reason code 13.4 falls under the “Consumer Disputes” category. The shorthand description is “Counterfeit Merchandise.” This reason code may be used when a cardholder has purchased goods from a merchant that were advertised as genuine, but the cardholder is claiming that the merchandise they received was counterfeit.

Modern manufacturing technology has made it easier than ever to make convincing, high-quality counterfeit goods that are very difficult to distinguish from the vintage or brand-name products they are copying. Even merchants get fooled at times, and may unwittingly end up reselling counterfeit goods that they believe to be genuine. This chargeback reason code exists to protect consumers who end up getting tricked into buying counterfeit products.

Note that this reason code supersedes the merchant’s return policy.

When this chargeback is filed for legitimate reasons, the cause would be considered merchant error. Either the merchant was unaware of the fact that they were selling knockoff products, or they were doing so knowingly and trying to pass them off as the genuine article. In these cases, the cardholder has been deceived and is clearly entitled to a chargeback.

This chargeback will also show up as friendly fraud. It is not uncommon for cardholders to try to cyber-shoplift from high-end merchants by falsely claiming that an expensive item they purchased is actually a fake.

They may be somewhat more likely to do so if they believe it will be difficult for the merchant to prove to the issuer’s satisfaction that the item is the real thing.

For this dispute, Visa requires that its cardholders file their claim within 120 calendar days of placing the transaction. The acquirer and/or merchant have 20 calendar days to respond to this chargeback after it is filed.

Merchants can fight this chargeback if the cardholder’s claims are false. Your chargeback response should include the following:

This type of chargeback can be a recurring problem for merchants who sell collectibles, designer goods, antiques, artwork, instruments, and other products that unscrupulous manufactures find profit in counterfeiting. Even if you are rigorous about checking the authenticity of the merchandise you keep in stock, there is always the potential for disgruntled customers to hit you with friendly fraud chargebacks.

A generous and flexible return policy may afford you some protection—without one, you may end up stuck dealing with friendly fraud chargebacks of expensive goods that can cost you a significant amount of revenue.

The following advice can help you avoid this kind of chargeback: