Chargeback representment is a challenge many merchants hesitate to take on, but the rewards for doing so are well worth it. Every time you fight a chargeback, you learn valuable information that can be used to prevent future ones. And every time you get a chargeback reversed, you put money back in your pocket. Unfortunately, that's not always the end of the story.

In some cases, you might win in representment and mark that dispute in the victory column, only to later be notified that the bank is going to take those funds back a second time. When this happens, you've entered a new phase of the chargeback process: pre-arbitration. Let's go over what chargeback pre-arbitration and arbitration are and what you need to know about them to navigate the process successfully.

The chargeback process varies somewhat from one card network to another, but the standard setup contains three stages: representment, pre-arbitration, and arbitration. The process only progresses to a new stage when neither the merchant nor the bank accepts liability.

In representment, the merchant gathers evidence that demonstrates that whatever reason the cardholder gave for the chargeback is untrue.

For example, a merchant would respond to a chargeback with a "transaction not authorized" reason code with proof that the cardholder authorized the transaction.

The merchant submits this evidence to the issuing bank, which makes a decision to either uphold or reverse the chargeback.

However, if the cardholder disputes the transaction a second time based on new evidence, the issuing bank can pursue that as a second chargeback. At this point, the process enters pre-arbitration, or pre-arb, as a second round of disputes.

What Is Chargeback Pre-arbitration?

Pre-arbitration is the last chance for the merchant and the issuing bank to settle a chargeback before arbitration begins, at which point the card network steps in to make a final decision.

Pre-arbitration is usually requested by the customer’s issuing bank, though the acquiring bank can also request it should the merchant be unhappy with the results of the initial dispute.

When pre-arbitration is initiated, merchants have two options. First, they can accept liability for the chargeback, and the customer gets refunded their money in full. If they're not willing to accept liability, they can request arbitration. This means that the card network will step in to make a final decision on the dispute.

What Is Chargeback Arbitration?

If the merchant doesn’t accept liability during pre-arbitration, the chargeback moves into arbitration. The purpose of arbitration is to place the dispute decision in the hands of an impartial third party: the card network.

Since the issuing and acquiring banks have been unable to settle on an outcome on their own, arbitration gives the card network the power to weigh in and have the final say.

Though arbitration can be beneficial to merchants if they come out triumphant, it’s important to note that it comes with significant fees for the losing party.

Unfortunately, it's actually fairly difficult for a merchant to win a case in arbitration. The merchant has usually included all the evidence they have to support their case in representment, so if the cardholder presents new evidence that convinces the bank to overturn their decision, the merchant typically doesn't have anything left to counter with.

With Chargebacks, Prevention Is the Best Medicine

Arbitration is a risky and potentially very costly endeavor, so for merchants, preventing chargebacks is always the best option.

Even if you're issuing a refund to prevent a chargeback, you're still saving yourself from chargeback fees and from an increase to your chargeback ratio. While every merchant is different, it's usually correct to prevent chargebacks where you can so that you can be more selective about which ones to fight.

What Is a Pre-arbitration Chargeback?

A pre-arbitration is a second chargeback that can occur after a chargeback has been reversed. If the bank becomes aware of new evidence, often provided by the cardholder, that undermines the case the merchant presented, it can initiate pre-arbitration.

How Long Does it Take for a Chargeback to Be Reversed?

A transaction reversal usually takes around 1-3 days to be processed, but that's also dependent on when the bank actually initiates the reversal.

Why Do Merchants Avoid Arbitration?

Merchants often have little to no additional evidence to present in arbitration that wasn't presented in representment, and losing in arbitration means the merchant will be liable for several hundred dollars in fees. 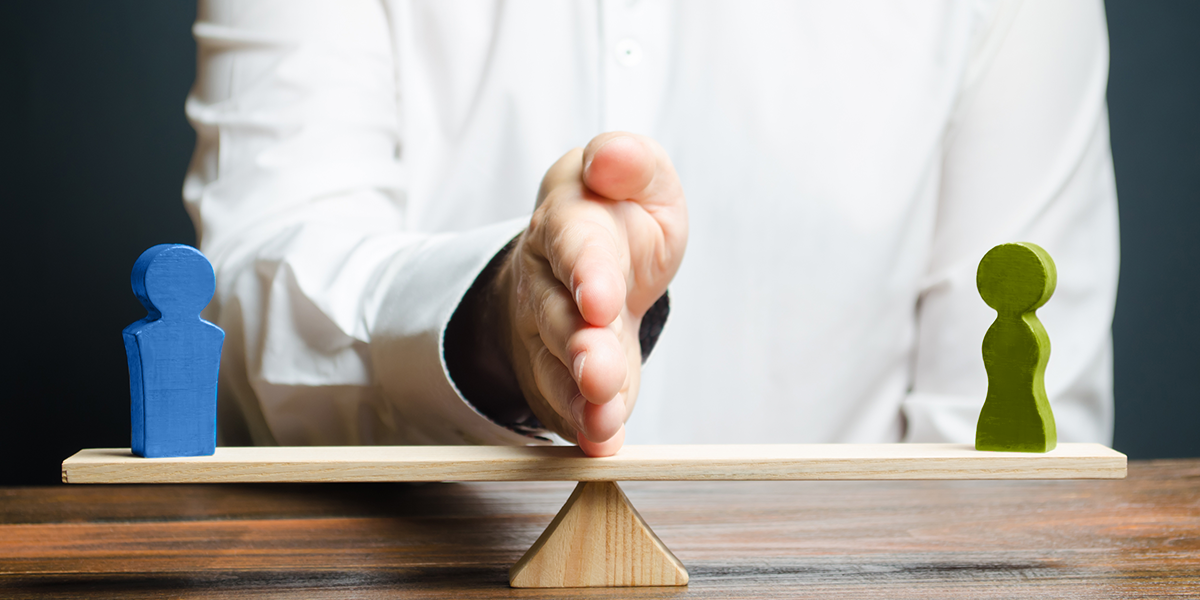