Fraudsters Have Their Eyes on Challenger Banks

Shockingly, younger customers who are fluent in new technology and feel at home in digital environments are not flocking to open accounts at the venerable brick-and-mortar banks their grandparents use.

Upstart financial institutions, many of them marketing themselves as fully optimized for mobile technology and digital lifestyles, are often referred to as challenger banks. The financial products and services these banks are offering are in high demand, but these banks are facing a challenge of their own—high rates of online fraud. Why are newer financial institutions like the challenger banks having such a tough time keeping fraud under control?

Nobody wants to wait in line to talk to a bank teller anymore, and even ATMs are more of a hassle than many customers prefer to deal with.

In 2019, mobile banking became the most widely used banking channel, and nearly every major bank offers a mobile banking app and online payment services to keep pace with the likes of PayPal and Venmo.

Established banks, however, don’t always graft high-tech features onto their existing products in a way that resonates with their current or potential customers. User interfaces are often clunky, peer-to-peer payment systems are rarely as smooth and seamless as users prefer, and some customer service issues—particularly the first and most important one, opening an account in the first place—is most easily accomplished, if not required, by a visit to a branch.

Challenger banks, built with the needs and expectations of 21st century customers in mind, offer an appealing alternative to customers who, for whatever reason, would rather not keep their money in one of the big banks. But while small online banks can stay very agile and responsive to their customers, they can find themselves overwhelmed by the size and sophistication of fraud rings and other sophisticated cybercriminal enterprises.

There are some advantages that come with being a massive, entrenched financial institution, many of which confer some defenses against fraud that challenger banks are still trying to develop.

As merchants may be indirectly impacted when fraudsters target the banks and financial service providers they deal with, it’s a good idea to be aware of the relationship between challenger banks and fraud.

What Are Challenger Banks?

The term “challenger banks” specifically refers to the smaller retail banks that were able to flourish in the U.K. after regulatory changes following the 2008 financial crisis. With new banks at last able to compete with the Big Four—Barclays, HSBC, Lloyds, and NatWest—the old order was being challenged at last, hence the name.

Financial innovation quickly became the calling card of the challenger banks, with a special focus on the growing field of online and mobile banking.

Many banks succeeded in delivering on these objectives. The problem is that the features that make life simpler and less troublesome for customers often do the same thing for fraudsters trying to take advantage.

There are three big issues challenger banks face that increase their vulnerability to fraud. Other banks that are smaller, newer, or focused on delivering services online may experience them as well, even if they aren’t technically challenger banks by virtue of being based outside of the U.K.

Challenger banks prioritize a fast, frictionless onboarding process that’s as attractive to fraudsters as it is to legitimate customers.

One of the biggest selling points for digital challenger banks is that customers can sign up online and have their accounts up and running within a matter of minutes. This is much more user-friendly and convenient than filling out forms at a branch office, but friction-free onboarding means that fraudsters will find it much easier to create accounts and start moving funds around.

Money launderers are targeting challenger banks for this reason. Even if transaction amount limits are put in place for new accounts, fraudsters working in organized teams can use challenger banks to move huge amounts of money around the globe.

To be agile and efficient enough to establish a foothold in a competitive market, challenger banks often operate with less staff than traditional banks, especially at the outset. This means that there aren’t always enough analysts around to monitor for early indicators of fraud, and that when fraud is discovered, the bank doesn’t always have the resources to investigate the full scope and origin of the problem.

Challenger banks have not yet developed robust detection and warning systems for check fraud.

Ironically, the innovation of challenger banks has given new life to an old and nearly obsolete form of fraud—depositing bad checks and spending the money before you get caught. Fraudsters open a new account, fund it with a bad check, and withdraw as much as they can before vanishing forever.

Older banks have dealt with this problem by banding together to create early warning systems that can detect check fraud sooner and place known perpetrators on shared blacklists.

Challenger banks are not part of these defensive networks and haven’t yet built their own comparable systems to prevent check fraud.

Challenger banks and merchants are dealing with similar balancing acts, weighing the need for tough and effective fraud prevention measures against the need to provide a convenient, painless customer experience. Err too far in the former direction, and you risk generating false positives for fraud identification and insulting your loyal customers. Tip the scales toward the latter, and fraudsters will stroll right through the doors you’re leaving wide open for them.

In both cases, data analytics can play a big role in solving this problem. Challenger banks don’t have the decades of accumulated transaction and fraud data that big banks do, but in time they will be able to leverage their own data through machine learning technologies to develop effective defenses. By the same token, e-commerce merchants can use insights from analyzing their own data to choose the best possible solutions for fraud and chargeback protection.


Thanks for following the Chargeback Gurus blog. Feel free to submit topic suggestions, questions, or requests for advice to: win@chargebackgurus.com 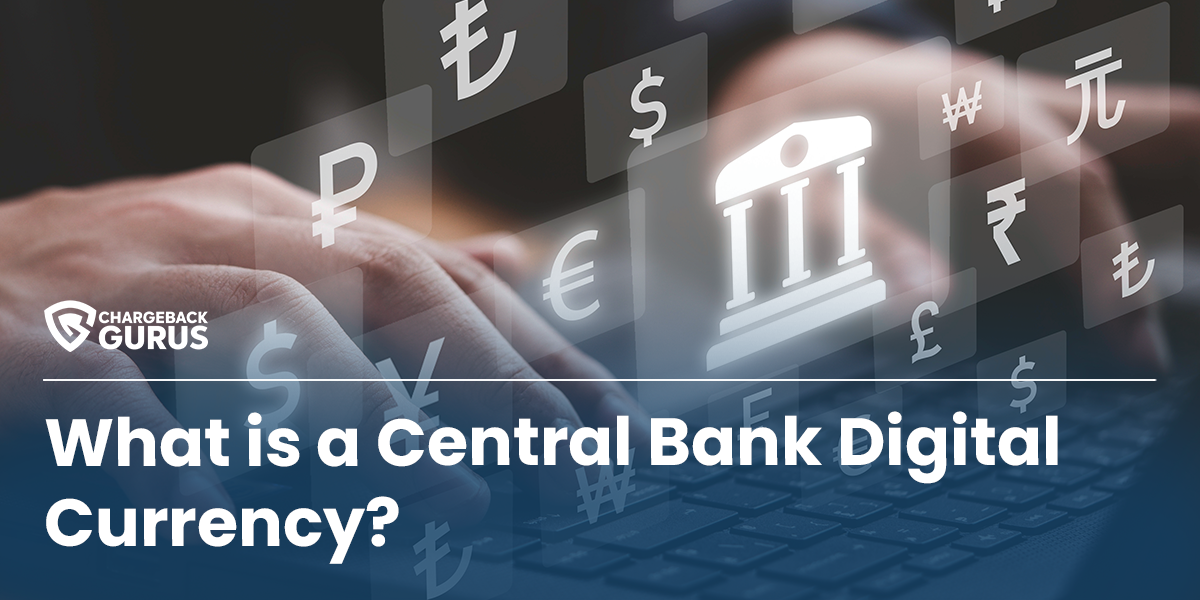 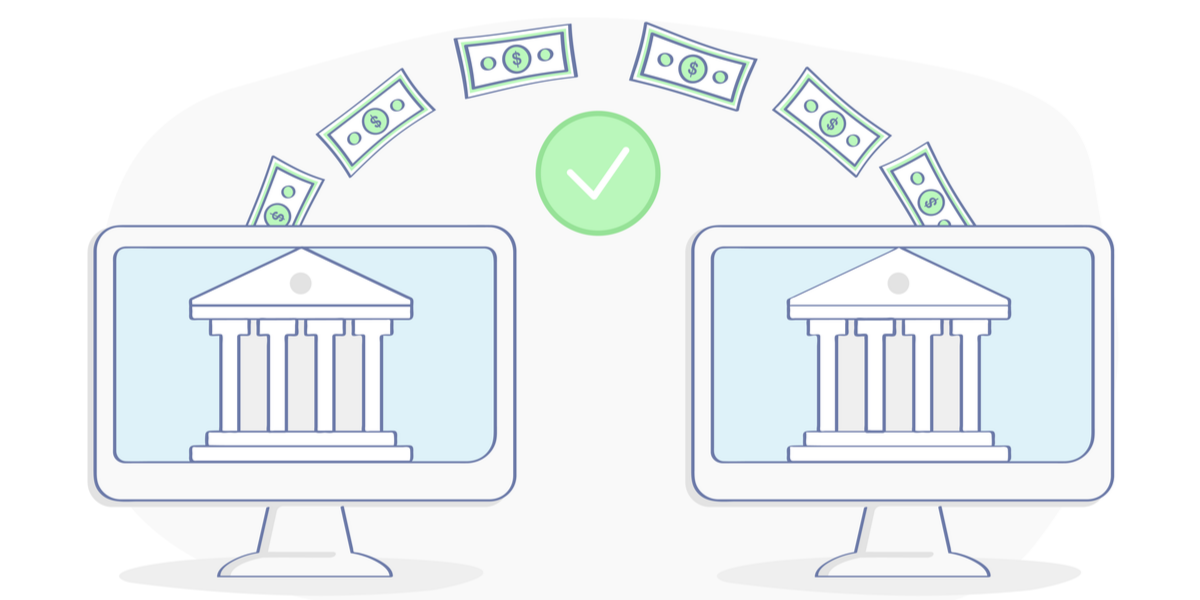