Most merchants know that chargebacks hurt their bottom line. They take away revenue that the merchant may have invested time and resources into earning, and they come with chargebacks fees that add insult to injury. Unfortunately, even that isn't the end of it. There's another big way chargebacks can damage your business, and if you're not paying attention, you might not see it coming until it's too late.

The major card networks all have certain thresholds for chargebacks that, if exceeded, can lead to dire consequences for merchants. The fallout from exceeding these thresholds can include higher chargeback fees, monthly fines, and even termination of the merchant's account. What do merchants need to know about these chargeback thresholds, how to stay under them, and what to do if they cross the line?

Chargebacks are costly and problematic for every participant in the payments ecosystem. While merchants are left holding the bag in terms of liability in most cases, disputes are costly and time-consuming for banks and card networks as well.

Plus, each dispute represents a cardholder who has been let down or defrauded in some way, reducing overall confidence in the system.

Everyone (except for fraudsters, perhaps) benefits when chargeback rates go down, so merchants who have difficulty keeping their chargeback rates at normal levels are identified and singled out for remediation programs and, ultimately, account termination.

It’s not uncommon for merchants in certain markets to land on the wrong side of their chargeback threshold on occasion. By understanding the chargeback ratios and thresholds that apply to them, figuring out where their chargebacks are coming from, and executing a plan to get their disputes under control, these merchants can avoid the worst-case scenario.

What Is A Chargeback Threshold?

A chargeback threshold is an upper limit placed on a merchant's chargeback ratio, calculated monthly as chargebacks divided by total transactions. There is also usually a requirement for a certain total number of chargebacks to avoid penalizing small merchants.

The most important chargeback thresholds are the ones established by the major card networks like Visa and Mastercard.

Acquirers are held to the rules established by the networks, and while there may be some variance in terms of how much liability they pass on to their merchants, the card network thresholds establish a baseline for merchants to follow.

We'll go over the standard thresholds for Visa and Mastercard, but keep in mind that the information provided may not apply to merchants in certain regions or with certain merchant category codes, and that acquiring banks and payment processors may impose their own fees and restrictions in addition to those mandated by the card networks.

How Does Visa Handle Excessive Chargebacks?

Visa handles excessive chargebacks through the Visa Dispute Monitoring Program, or VDMP. Merchants who remain in the program for too long face additional fees and fines that increase the longer their chargeback ratio remains above the limit.

The enforcement period lasts for eight months. During the first three months, the merchant must pay a fee of $50 per chargeback. The fee increases to $100 for the remaining months, with a $25,000 review fee due at the end.

In the Excessive program, the fees are $100 for the entire eight-month period and the $25,000 review fee is due halfway through. Merchants who have a high-risk merchant category code (MCC) will be placed in the high-risk/excessive category immediately upon exceeding the standard threshold.

Merchants can exit the program after three consecutive months below the standard threshold. Merchants who are unable to extricate themselves from the program may be penalized with account termination and placement on an industry blacklist.

How Does Mastercard Handle Excessive Chargebacks?

Mastercard handles excessive chargebacks through their Excessive Chargeback Program, which assesses fees and fines for merchants who let their chargeback ratios remain over the limit for too long.

Mastercard calculates a merchant’s chargeback ratio by dividing the number of first chargebacks received in the current month by the total number of transactions processed in the previous month. Second chargebacks are not counted against the merchant’s ratio.

If a merchant remains in the program for six months, they will be subject to heightened enforcement, which may include additional fees, require the merchant to follow an action plan for dispute reduction, and subject them to further risk assessment by their acquirer.

This list is often used by banks and payment processors to screen out merchants, so if you find yourself on it, you may have a difficult time forming the relationships needed to keep your business up and running. While there are banks and payment processors who will serve merchants on the MATCH list, they typically have higher reserve requirements, higher fees, and other requirements specific to those merchants.

Worst of all, once you're on the MATCH list, you can be stuck there for three to five years. While some businesses can weather that storm, it's not uncommon for a business that's added to the list to go under before it ever makes it off.

What Can I Do If I’ve Exceeded My Chargeback Threshold?

The most essential thing to do when you’ve been notified that you exceeded your chargeback threshold is to work with your acquirer and processor and follow their directives in order to maintain your relationship and reduce your dispute activity. If you are given an action plan, follow it.

The worst consequences of excessive chargebacks happen when you ignore the problem for too long and exhaust the opportunities for mitigation that you had.

If you've exceeded or are at risk of exceeding chargeback thresholds, you must take immediate action to lower your chargeback ratio before you face these serious consequences.

Even if it seems like you only exceeded the threshold due to an outlier month, ignoring the problem usually leads to it getting worse, and merchants can often find themselves blindsided by being dropped and blacklisted when that one bad month turns out not to be an isolated incident after all.

Even those merchants who have been dropped by their processor due to excessive chargebacks but are lucky enough to avoid being blacklisted must obtain new accounts from “high risk” payment processors, who are considerably more expensive. With such dire consequences, it's incredibly important to take any warnings from your payment processor seriously and act on them immediately.

The most reliable way to lower your ratio—and keep it down—is to thoroughly analyze your chargeback data to identify the root causes of your disputes. Once you know the origins of your chargeback troubles, you can take specific actions to address those vulnerabilities and prevent similar chargebacks from happening in the future.

What Is a Chargeback Ratio? 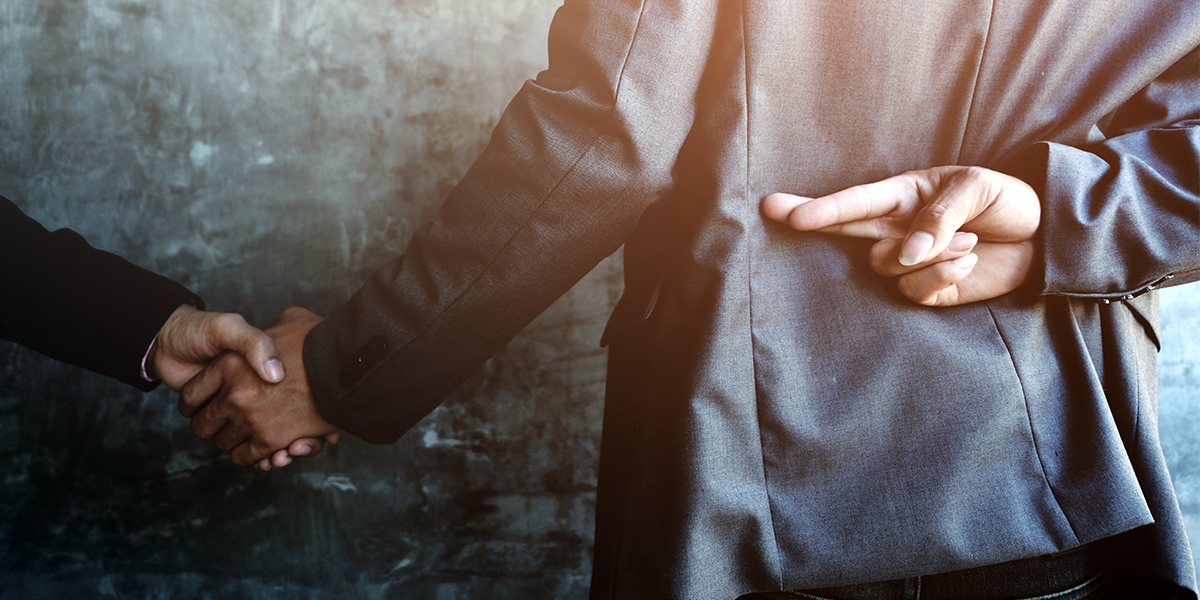