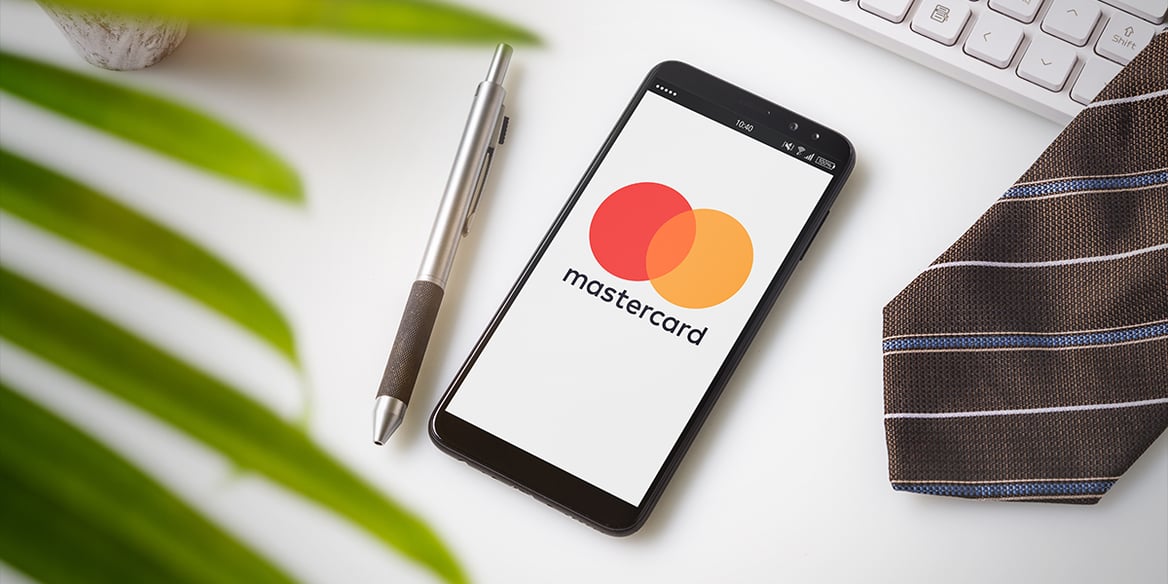 One of the things that makes effective chargeback management frustratingly complicated is the fact that each individual card network has its own process, its own rules, and its own terminology. While there are broad similarities between the different networks, merchants can often run into trouble when they assume that what they know about dealing with chargebacks from one network will hold true for another.

Mastercard is second only to Visa among card networks in the United States, which means many merchants will be dealing with Mastercard chargebacks regularly. In order to minimize difficulties for merchants, Mastercard often follows Visa's lead when it comes to the rules for chargebacks. When Visa makes major changes to its process, Mastercard often announces similar changes soon after.

Unfortunately, there are still major differences between the two networks. Without an understanding of those differences, merchants who are familiar with Visa chargebacks sometimes become overconfident and end up making simple mistakes that hurt their chances of getting a chargeback reversed. Let's take a look at Mastercard chargebacks and what merchants need to know to manage them effectively.

Ignoring the differences between card networks can cause you to miss response deadlines, misinterpret reason codes, and submit the wrong kind of evidence in representment.

There’s nothing worse than getting stuck with an avoidable chargeback, so familiarizing yourself with card network rules is an important part of your overall chargeback management strategy.

These guides are good to have as a reference in case you need a definitive answer to a specific question, but they're a terrible way to try to learn the ins and outs of how chargebacks work with a given network. Fortunately, we're here to help.

How Does Mastercard's Chargeback Process Work?

Many online chargeback guides use Visa’s process and terminology as the default. Things are a little different under Mastercard’s rules, and merchants should be aware of the key differences in Mastercard's chargeback process.

Let's go over the stages in the Mastercard chargeback process one at a time:

The original transaction is the first time the charge is “presented” to the bank. The purchase amount is debited from the cardholder’s account and credited to the merchant.

If the cardholder doesn't recognize a charge or doesn't agree with the billed amount, the bank may pass on a request for more information to the merchant. This step is optional, and many banks skip it and proceed directly to a chargeback.

If the merchant doesn't respond to a request for information, the bank chooses not to send one, or the information provided doesn't resolve the issue, the dispute will proceed to a chargeback.

This causes the transaction to be credited back to the cardholder and debited from the merchant’s account. If the merchant chooses to accept the chargeback, the dispute ends here.

Once a case goes to arbitration, Mastercard will step in, review the evidence, and make a final decision on the dispute. The losing party will also be charged fees totaling $500. The merchant may concede the case at any time before Mastercard makes its decision, in which case the fees are reduced to $300.

What Are Mastercard’s Chargeback Time Limits?

For merchants, the most important Mastercard chargeback time limit is 45 days. That's the amount of time Mastercard gives merchants to respond to a chargeback after it has been filed.


Merchants must retain records related to Mastercard transactions for as long as they might be needed for representment evidence.

Mastercard allows cardholders a fairly generous amount of time to file a chargeback. Most chargebacks can be filed up to 120 days after the transaction, but certain recurring billings can be disputed a whopping 540 days later.

For merchants and banks, however, the deadlines aren't quite so generous. Here's the rundown:

Note that for second presentment, the clock starts ticking when the chargeback is filed, which may be up to a few days before the merchant receives notice. Regardless, it's generally best to decide whether or not to fight a chargeback quickly upon receiving it. Once a merchant decides to pursue a second presentment, evidence should be gathered and submitted as soon as reasonably possible.

Does Mastercard Have an Excessive Chargeback Program?

Mastercard rightly sees rampant chargebacks as harmful to the card payments ecosystem, so they have devised a multi-tier program to intervene when merchants start racking up excessive chargebacks.

The first month a merchant is placed in one of these categories essentially acts as a warning. If a merchant exceeds the thresholds a second time before three months have passed, the penalties start rolling in. Mastercard charges the amount listed in Euros for EU merchants, and in USD for all other merchants.

Mastercard may also ask the acquirer to create and submit an action plan for addressing the merchant's chargeback problem. If a merchant stays in the program for more than 12 months, the acquirer will be charged fees as well. Most acquirers will terminate the merchant's account before they reach this point. In order to be removed from the program, a merchant must stay below the threshold for three consecutive months.

What Are the Newest Rules for Mastercard Chargebacks?

Some of the most notable recent changes to Mastercard’s chargeback rules include phasing out retrieval requests for all transactions except those related to US healthcare and overhauling the list of reason codes.

Mastercard made significant changes to its chargeback reason codes in 2021, consolidating them into just a few numeric codes and allowing a single code to have one of a number of different text descriptions differentiating it from the other possibilities.

How Do I Fight Mastercard Chargebacks?

Merchants can fight Mastercard chargebacks just as you would any other, by submitting a representment of the charge (or as Mastercard would prefer you call it, the “second presentment”) along with a rebuttal letter and evidence that supports your argument.

A representative of the issuing bank will review the evidence and decide whether or not to reverse the chargeback.

If the issuer and acquirer cannot come to a final agreement about who is liable for the charge, the arbitration process may be initiated and Mastercard will adjudicate the outcome.

To prevent Mastercard (and all other) chargebacks, merchants must seek to understand the root causes behind their chargebacks. When you know why you’re getting chargebacks, you can take action to fix the problems that are causing them.

When you’re fighting a difficult-to-manage chargeback problem, you need every advantage you can possibly get. Understanding the card network rules inside and out can help you make better strategic choices in how you fight and prevent chargebacks, but many merchants simply don’t have the time or resources to become chargeback experts on top of everything else they have to do to keep their business running.

How Do I Claim a Mastercard Chargeback?

Customers can contact their bank to request a chargeback. If the bank grants the request, the merchant can submit evidence that the charge was legitimate through representment.

What Qualifies for a Mastercard Chargeback?

Charges that are the result of a lost or stolen card or card number can be disputed. All other issues must be first addressed with the merchant. 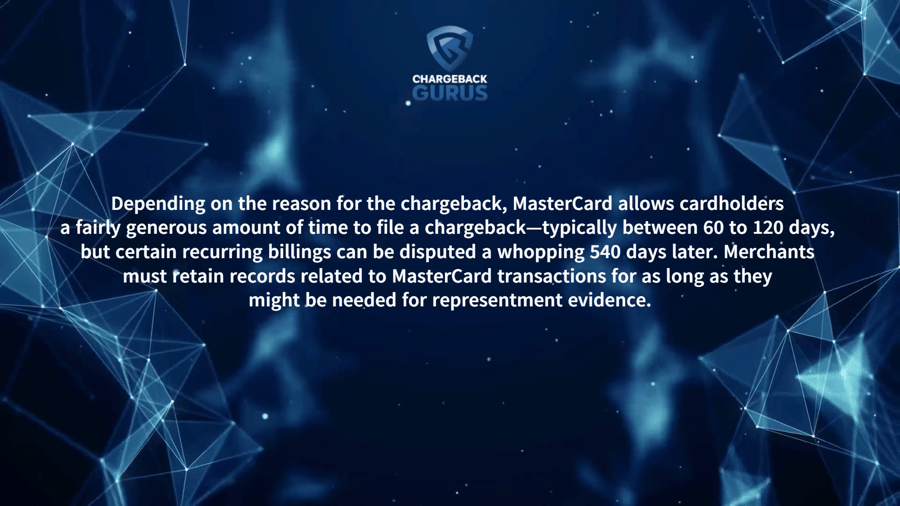