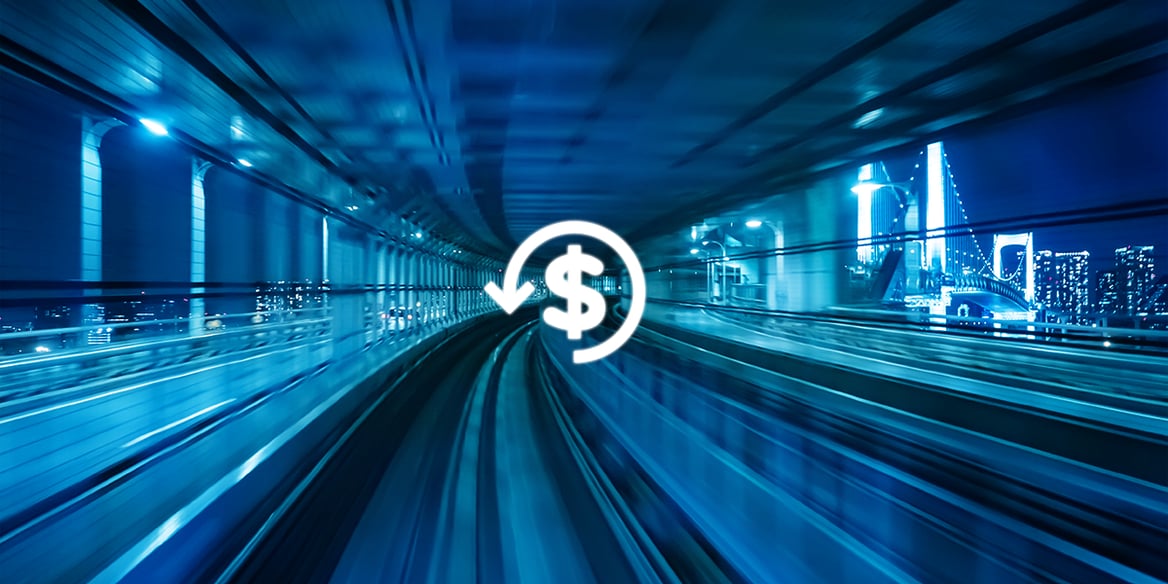 It can be hard to issue a refund and say goodbye to a sale. It’s even harder when you have to write off the product sold too, but smart merchants know that a refund is always better than a chargeback. The problem is that once a cardholder has decided to dispute a transaction and ask for a chargeback, they’re usually done talking to the merchant. Visa’s Rapid Dispute Resolution can provide merchants with a last-minute window of opportunity to circumvent the dispute by issuing a refund. Can merchants rely on services like RDR to stop chargebacks without hurting their revenue?

Rapid Dispute Resolution is a Verifi-branded product that serves as an upgrade to Visa’s earlier chargeback resolution platform, the Chargeback Dispute Resolution Network. The CDRN can still be used if you haven’t upgraded to RDR, or if you’re dealing with a dispute involving a non-Visa card. Merchants provide RDR with a set of rules for what types of chargebacks they’d like to always refund, and when disputes are received that match the merchant’s criteria, RDR will communicate with the acquiring bank to automatically debit the merchant’s account to issue a refund, thus preventing the dispute from proceeding any further.

Some merchants may balk at the idea of disputes triggering automatic refunds out of their merchant accounts, but remember:

With these facts in mind, it makes a lot of sense to stop as many chargebacks as possible by refunding the cardholder instead. Cardholders will appreciate the way RDR gets their complaints resolved faster, too.

How Does Rapid Dispute Resolution Work?

When a merchant is enrolled in RDR, issuing banks will route their disputes differently. Instead of disputes triggering chargebacks immediately, they will be handled in one of two ways depending on whether the card is part of the Visa network or some other brand.

If the dispute involves a non-Visa card, the dispute can be paused for up to 72 hours for the merchant to respond. RDR will send an alert to the merchant, who can either initiate a refund to end the dispute or accept the chargeback.

But if RDR receives a dispute about a Visa card transaction, it will instead consult the ruleset provided by the merchant. Merchants can use various elements of transaction data to define their rules for automatic refunds:

The default RDR response is to take liability for the dispute on behalf of the merchant and refund the cardholder. So really, the rules are there to define which disputes you want to allow to become chargebacks—presumably, so you can fight them and recover the revenue. A merchant who allows RDR to refund every dispute might have an impressively low chargeback rate, but they might also end up financially gutted by so-called friendly fraudsters.

When RDR initiates an automatic refund with the merchant’s acquiring bank, merchants are protected by Visa’s guarantee that the dispute has been resolved and no chargeback will follow.

How Can Merchants Use Rapid Dispute Resolution Effectively?

Friendly fraud always masquerades as true fraud or merchant error, since the cardholder will have to provide some plausible reason for wanting the chargeback. For each merchant, the particular circumstances and indicators of illegitimate chargebacks will be different. Some merchants may have high chargebacks associated with a particular product; others may find that customers from a particular region give them the most trouble.

By analyzing their chargebacks, merchants observe patterns in the data that show which chargebacks they should prevent with refunds and which ones they should choose to fight. For example, you could choose to refund all disputes under $100 simply because it isn’t worth your time to represent those. Or, you might find that you have a high rate of success fighting chargebacks carrying a particular reason code, so you arrange the rules to allow all disputes with that code to proceed.

Merchants must also remember to reconcile their bank statements against the activity generated by RDR, much as they would do with chargebacks, and update their CRM to ensure they don’t have any further run-ins with that cardholder. Finally, they must also regularly analyze their RDR data to see if the rules are generating desirable outcomes and positive ROI.

You need to know if RDR is handing out refunds to friendly fraudsters, or if it is defeating its own purpose by allowing too many unwinnable chargebacks to go through. Only by reporting and analyzing RDR data can you determine whether you’re truly using it effectively.

Rapid Dispute Resolution can be a powerful tool for avoiding chargebacks, but merchants must use it with caution, developing and refining their ruleset with a careful, data-driven approach that closely monitors ROI and chargeback activity. As a set-it-and-forget-it solution, RDR has the potential to get merchants into trouble—friendly fraudsters really do share tips about which merchants are the easiest to scam.

For many merchants, consultation with an experienced chargeback management company may be the best way to implement RDR as part of a comprehensive chargeback defense strategy that addresses the merchant’s vulnerabilities at every point in the process. RDR can provide a valuable off-ramp for an escalating dispute, but it’s still better to fix the root causes that generate disputes in the first place.