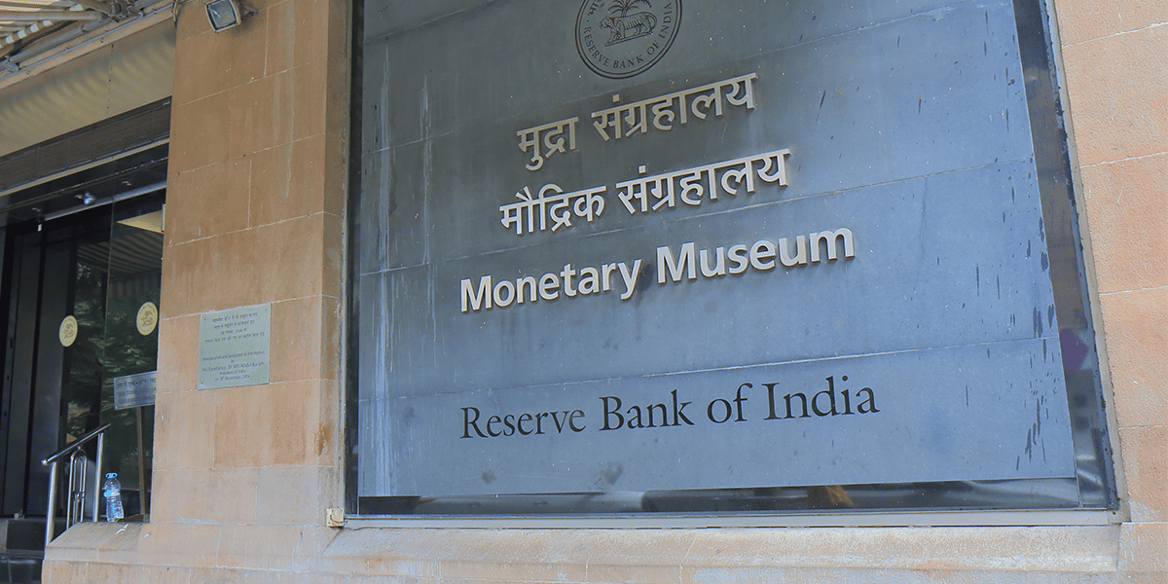 In the realm of modern global commerce, laws and regulations passed in one country can have significant effects on merchants around the world. The GDPR is a prominent recent example of this, causing many e-commerce merchants to make updates to their websites and systems for storing customer information. In addition to these direct effects, policies that prove popular in one country are often implemented by others.

Recently, the Reserve Bank of India implemented new rules for recurring transactions that require merchants who process recurring payments in India to make major changes to their operations. While those who don't do business in India won't be directly affected by these rules, merchants around the world are keeping a close eye on the situation. What are India's new rules for recurring transactions, and how might they affect merchants both in India and around the world?

What Is the Reserve Bank of India?

The Reserve Bank of India is India’s central government bank, and as such has the authority to set rules for all aspects of the Indian banking system, including credit card transactions.

In recent years, many banks and card networks, including Visa and Mastercard, have set forth new mandates and guidelines for how to handle recurring billing transactions.

These mandates been motivated partly by an increase in disputes and customer complaints about recurring billing arrangements being misleading or difficult to cancel.

The RBI’s rule changes for recurring billing transactions are in the same spirit, but they go farther in several notable ways.

What Are the RBI's New Rules for Recurring Transactions?

The Reserve Bank of India's new rules for recurring transactions require merchants to better authenticate new customers and to notify customers in advance of each payment. They also prohibit automatic recurring charges over a certain amount, requiring customer authorization for each individual charge.

The changes were announced in 2019 and were originally scheduled to go into effect beginning in April 2021.

This deadline was later extended, however, after banks and major subscription merchants said they weren't yet prepared to comply with the new rules. The mandate finally went into effect in October.

Here's a quick summary of the new rules for recurring payments:

Merchants must also provide their customers with information related to each transaction, including the amount, the merchant’s name, the date and time of the transaction, a reference number, an explanation for the charge, and information about how to cancel the recurring billing or request a refund.

Retailers such as Amazon, Microsoft, and Netflix have voiced opposition to this rule change, but the RBI refused to cave to the pressure. While the initial rollout of the new rules was rocky, the Times of India has reported that banks accounting for more than 95% of local credit cards are now in compliance.

How Do the New RBI Rules Affect Merchants?

Merchants in India will have to work with their processors to adapt to the new rules. For other merchants, the clear opposition of many major international corporations to these rule changes will likely prevent any other countries from adopting similar rules in the near future.

For many international businesses, the easiest way to ensure compliance with one huge market’s regulations is to adopt their rules across the entire enterprise. We saw a lot of this with the rollout of the GDPR.

In this case, however, the new rules are so stringent and so different from how most merchants are accustomed to doing business that we're seeing more companies adopt narrow solutions just for the India market.

YouTube, for example, converted their YouTube Red program from a subscription to a prepaid plan for customers in India, avoiding having to deal with the new rules altogether.

While the RBI's mandate is clearly designed with the rights and protections of customers in mind, the health of the payments ecosystem requires fairness and consistency for merchants as well.

Several industry experts have suggested that the best solution to problems with recurring payments is one that already exists: chargebacks.

While most merchants see chargebacks as a problem rather than a solution, many find that with the right tools, chargebacks can often be prevented or reversed. They can even provide insight into inefficiencies within a business that would otherwise go unnoticed.

As e-commerce and international trade become ever more interconnected and complex, new problems and solutions are constantly being born. When you’re dealing with the competing priorities of convenience and security, you sometimes end up with heavy-handed solutions that overreach and require further correction down the road. That may be the case with RBI’s new rules, but that remains to be seen.

For merchants outside the regulatory reach of this mandate, these rules may serve as a reminder of the advantages of the chargeback system, as frustrating as it can often be. With the right tools and some expert help, even the worst chargeback problems can be managed effectively. 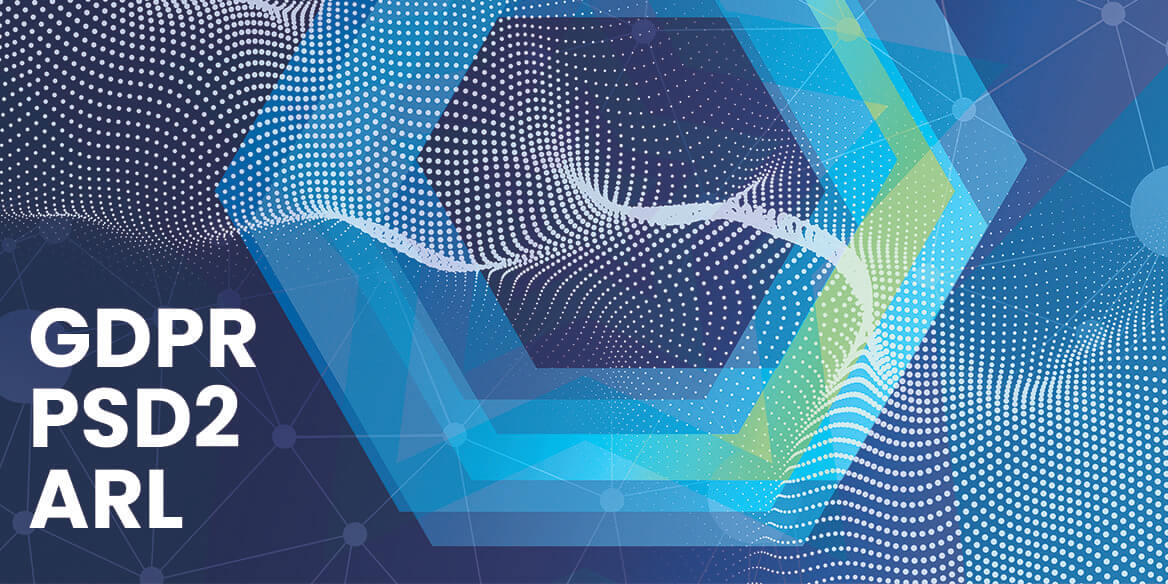