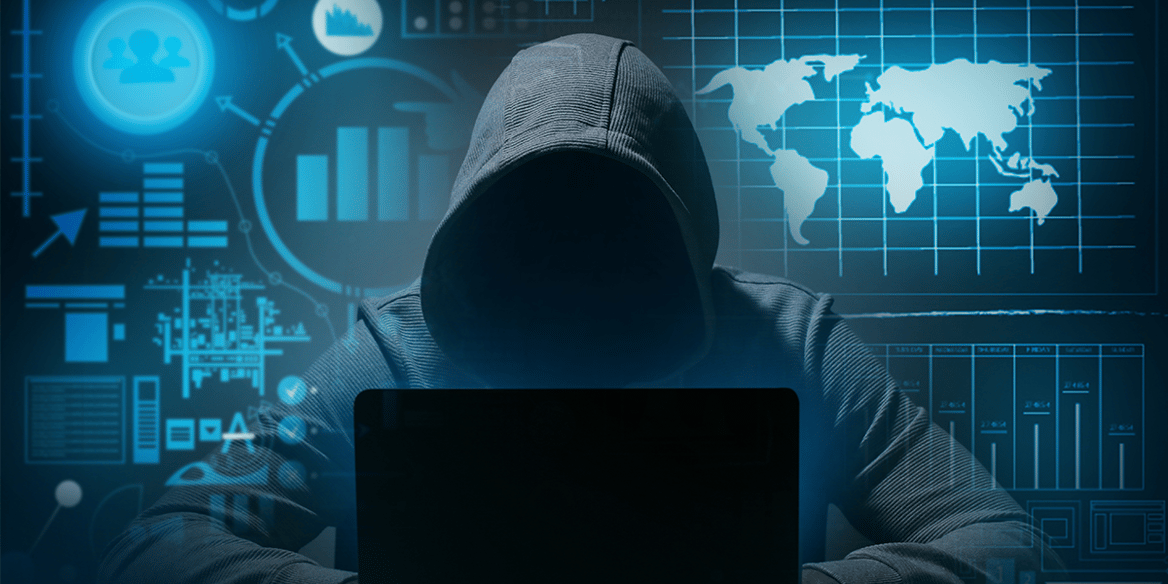 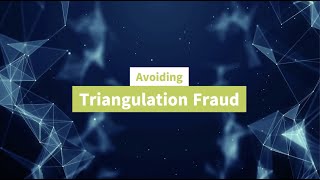 In some ways, online fraud is like any other sector in the tech industry—in order to stay profitable, they have to keep innovating. It’s not always easy to extract actual money out of a stolen credit card number, and most fraudsters are far more interested in cash than in whatever goods they might be able to purchase before the cardholder notices.

One of the latest schemes that fraudsters have come up with to maximize their ill-gotten gains is triangulation fraud, which ropes legitimate merchants into the scheme in an effort to prevent the fraud from being detected. What can merchants do to keep themselves from getting unwittingly entangled in triangulation fraud?

Organized, professional fraudsters don’t amass thousands and thousands of stolen credit card numbers so they can use them for online shopping sprees.

Instead, they’re trying to convert the plentiful resource of stolen payment credentials into something far more valuable: cash. And this task probably isn't as easy as you might think.

One way to convert cards into cash is to sell stolen payment credentials on the dark web, but stolen credit cards often only sell for around a dollar each, since there's no guarantee the card hasn't already been reported as compromised.

Another option is to purchase items with a high resale value and resell them on secondary markets, but this isn’t the most efficient approach. Stolen goods can be difficult to sell, especially with common online selling platforms like eBay constantly on the lookout for this behavior. More reliable methods of selling stolen goods only fetch a fraction of the retail price. Plus, merchants who sell goods with a high resale value tend to be extra careful about screening for fraudulent orders.

Triangulation fraud provides cybercriminals with a way to take advantage of smaller merchants more efficiently and convert a wider range of products into quick cash.

What Is Triangulation Fraud?

Triangulation fraud works by placing the fraudster as a middleman between a customer and an unsuspecting merchant. The customer places the order through the fraudster, then the fraudster uses stolen credit card information to purchase those goods from a legitimate merchant.

Some fraudsters set up online storefronts offering in-demand items for prices that are too good to be true, hoping customers will take a chance on a great deal from an unknown source. When a customer enters their credit card information, the fraudster can use that same information to make the purchase from a legitimate merchant.

Since the cardholder received what they ordered, they have no reason to be suspicious of fraud. They'll only notice if they see the second unauthorized charge on their account statement.

Other fraudsters recruit online sellers on sites like eBay, who may have no way of knowing that they’re getting enlisted in an illegal scheme. The fraudster looks for people with an established presence on the site, provides them with a list of goods to sell (from merchants that the fraudster has already scoped out with test purchases), and promises a generous percentage of each sale.

As far as the seller knows, they're simply being presented with a business opportunity to help a merchant sell their goods. Meanwhile, the fraudster uses previously stolen credit card information to fulfill those sales, running away with the rest of the cash.

What Are the Consequences of Triangulation Fraud?

Triangulation fraud is extremely damaging to customer confidence in small e-commerce stores and marketplace sellers. If customers feel the need to constantly check their bank account for signs of fraud after buying anything online, they're much less likely to make those purchases.

When triangulation fraud occurs, the customer may be asked to return the fraudulently-purchased goods, the seller may suffer harm to their reviews and online reputation, and the fraudster, more often than not, disappears before any consequences can befall them.

The most immediate consequences for merchants, of course, are chargebacks. Even if the cardholder received what they paid for, the purchase was made without their authorization, and likely for a significantly higher price than the one they agreed to. Therefore, they're well within their rights to file a chargeback and recover those funds.

Chargebacks carry costly fees, and each chargeback is counted against the merchant’s chargeback ratio. Once that ratio exceeds a certain threshold—often 0.9% or 1%—they may incur penalties from their bank or card network. Merchants who carry a high chargeback ratio for too long may even lose their merchant accounts and get placed on an industry watchlist.

What makes triangulation fraud especially nasty is that it tends to involve lots of small, individual purchases, rather than one big high-value purchase. That means that a merchant selected as a target for triangulation fraud can end up with a high number of chargebacks, each of which—no matter how small—carries the same fees and counts the same against a rising chargeback ratio.

How Can Merchants Avoid Triangulation Fraud?

While tools like AVS and CVV matching won't work when the fraudster was given the complete payment credentials by the cardholder, tools like 3-D Secure and fraud prevention software can still be effective in screening out triangulation fraud.

In terms of data analytics, triangulation fraud can look very different depending on the specifics of the scheme. Triangulation fraudsters will usually try to make their transactions look “clean” and legitimate, but some signs can’t be hidden.

If you see a sudden spike in orders for a particular in-demand product, it may be worth taking a closer look to try to determine if you've been targeted by a triangulation fraud scheme.

It may also help to look up your products on marketplace sites like eBay, Amazon, or Facebook. If you see your unique products being resold there for prices that are too good to make sense, that may indicate that the seller has been recruited by a fraudster.

Preventing fraud is an essential part of any chargeback defense plan. True fraud almost always results in chargebacks, and the only time you can fight those chargebacks is before they happen. By including robust anti-fraud defenses in your chargeback prevention strategy, you can cut down on unwinnable true fraud disputes and focus more of your resources on fighting illegitimate and fraudulent chargebacks instead.