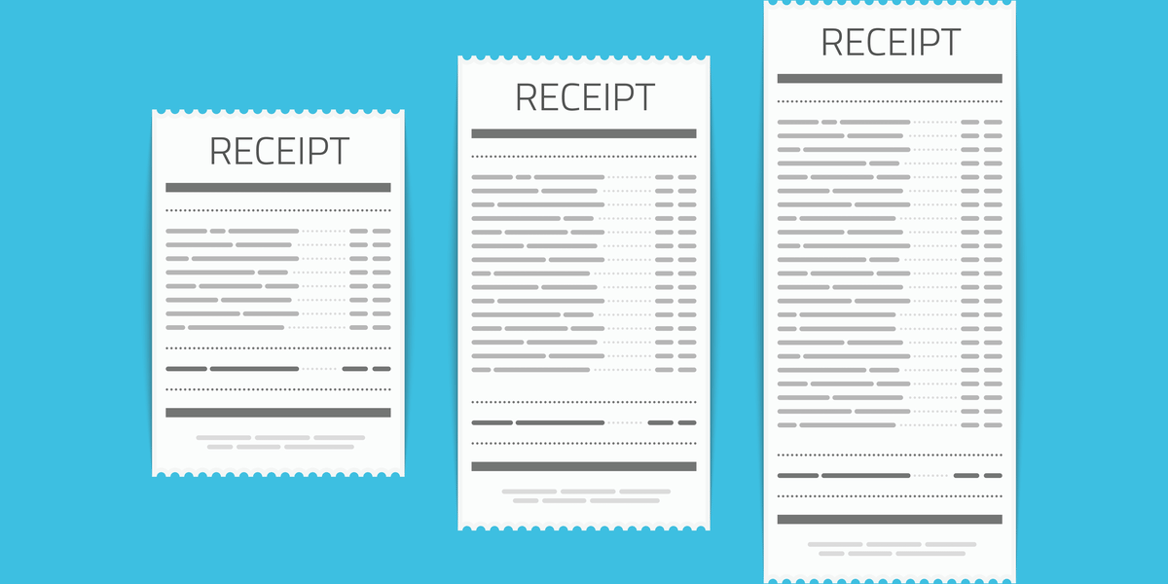 On the subject of chargebacks, the credit card networks always get the last word. They’re the final arbiters on disputes that acquirers and issuers can’t reach an agreement on, and more importantly, they make the chargeback rules that determine which disputes are valid.

This month, Visa announced major updates to its chargeback rules that will take effect in 2023, and the changes ahead will have a big impact on the way merchants fight fraudulent and erroneous chargebacks. What rule changes were announced in the most recent Visa chargeback update, and how should merchants prepare themselves?

The chargeback process was legislated into being with the passage of the Fair Credit Billing Act of 1974, but the text of the law was light on the details about how to validate and adjudicate dispute claims. It fell to the big credit card networks to create a working a detailed system for handling cardholder disputes, which each one of them did—Visa, Mastercard, American Express, and Discover each have their own similar (but not identical) chargeback processes.

The card networks have an interest in handling disputes and chargebacks in a way that preserves consumer trust in card payments without alienating banks and merchants. To achieve this, they frequently review their chargeback rules and update them in response to industry trends, economic factors, and feedback from cardholders, merchants, and other stakeholders.

It’s always important for merchants to be aware of card network rule updates. Staying in compliance with the rules can help you avoid liability for fraud and disputes, ignoring the rules can leave you on the hook for fraudulent charges, get you saddled with expensive penalty fees, or even put your merchant account in jeopardy. E-commerce merchants should take particular interest in this new update announced for 2023, as it outlines new standards for compelling evidence to fight false claims of fraud in card-not-present environments.

Why Is Visa Updating Its Chargeback Rules?

According to Visa’s data, the last few years have been good for card-not-present retailers—between 2019 and 2021, transaction volume has grown 51%. Unfortunately, disputes have been on the rise as well, growing 29% over the same time period—from just under 6 million disputes filed in 2019 to nearly 8 million in 2021.

Visa estimates that up to 80% of these are fraud disputes, with the other 20% falling under the more varied category of consumer disputes.

The most significant part of the coming update is an overhaul of the evidence merchants are required to provide in order to fight illegitimate chargebacks filed under reason code 10.4, Fraud—Card Absent Environment. For Visa, focusing on fraud disputes serves two important purposes. First, it addresses the pain points of merchants who are dealing with rapidly increasing numbers of friendly fraud chargebacks. Second, by improving identification of false fraud claims, Visa can create more accurate fraud data models, leading to better authorization decisions, fraud prevention, and other benefits.

What Is Visa’s Compelling Evidence 3.0?

Effective April 2023, Visa will be introducing new standards for compelling evidence against fraud disputes in card-not-present environments, which they are calling Compelling Evidence 3.0. The purpose of CE3.0 is to establish a clear and direct relationship between the merchant and the cardholder, proving beyond a reasonable doubt that the disputed transaction was made by the cardholder and not an unauthorized third party.

Under Visa’s current chargeback rules, merchants can contest a reason code 10.4 chargeback by showing at least one transaction from any time period in which the IP address, email address, physical address, and telephone number match the details of the disputed transaction. For digital goods, two or more of the IP address, device ID, or email address would have to match. Visa intended for this to be sufficient evidence for the issuer to reverse the chargeback, but the issuer can still ask the cardholder if they want to persist with the dispute.

If they can provide a valid reason for doing so, the issuer can reject the representment and the acquirer (and by extension, the merchant) remains liable for the chargeback.

Visa consulted with merchants and issuers to come up with the new criteria for contesting reason code 10.4 and proving that the cardholder participated in the transaction. When CE3.0 takes effect, merchants will be required to provide the following:

If the merchant can submit transaction data that meets all of the above criteria, the liability shifts to the issuer, and the dispute is over.

How Will This Work for Merchants?

Merchants will be able to submit compelling evidence against fraud claims in the pre-dispute phase, when inquiries come in via Verifi’s Order Insight, or after a dispute has been filed and the chargeback can be looked up in Visa Resolve Online.

When a pre-dispute comes up in Order Insight, Visa will pre-select up to five transactions that are more than 120 days old and were never disputed or reported as fraud.

If you can provide the required matching data elements for two of those transactions, Verifi will review the data and stop the dispute from going forward and becoming a chargeback. The issuer will be responsible for resolving the cardholder’s dispute, and neither your chargeback rate nor your fraud rate will be affected.

If the dispute has already become a chargeback and you want to fight it through the representment process, you will need to work with your acquirer to select the qualified transactions with the matching data elements, complete the necessary forms, and submit your data to VROL. If your representment is successful, your fraud rate will not be affected, but the chargeback will still count against you.

The best thing merchants can do to prepare for this coming change is to make sure you’re properly recording the data elements required by CE3.0 and organizing it in such a way that it is readily accessible to you when you need to respond to an Order Insight inquiry or fight a friendly fraud chargeback. It’s also a good idea to start talking to your acquirer about how they plan to implement these changes on their end.

While the new compelling evidence requirements are stricter, in some ways, the liability shift back to the issuer is a big change that works in the merchant’s favor. It means that if you have the right evidence on your side, there’s no chance that the cardholder can talk their issuing bank into escalating a fraudulent dispute to the arbitration stage. By gearing up for CE3.0 and being ready to fight back, you can defend yourself from friendly fraudsters and reclaim even more of your revenue. 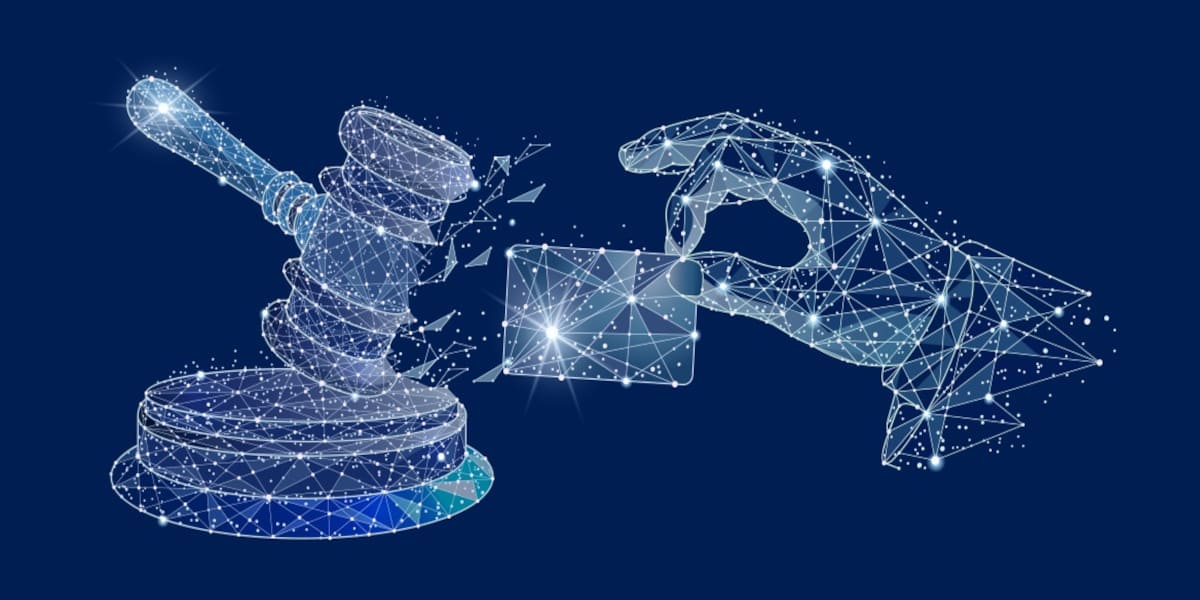