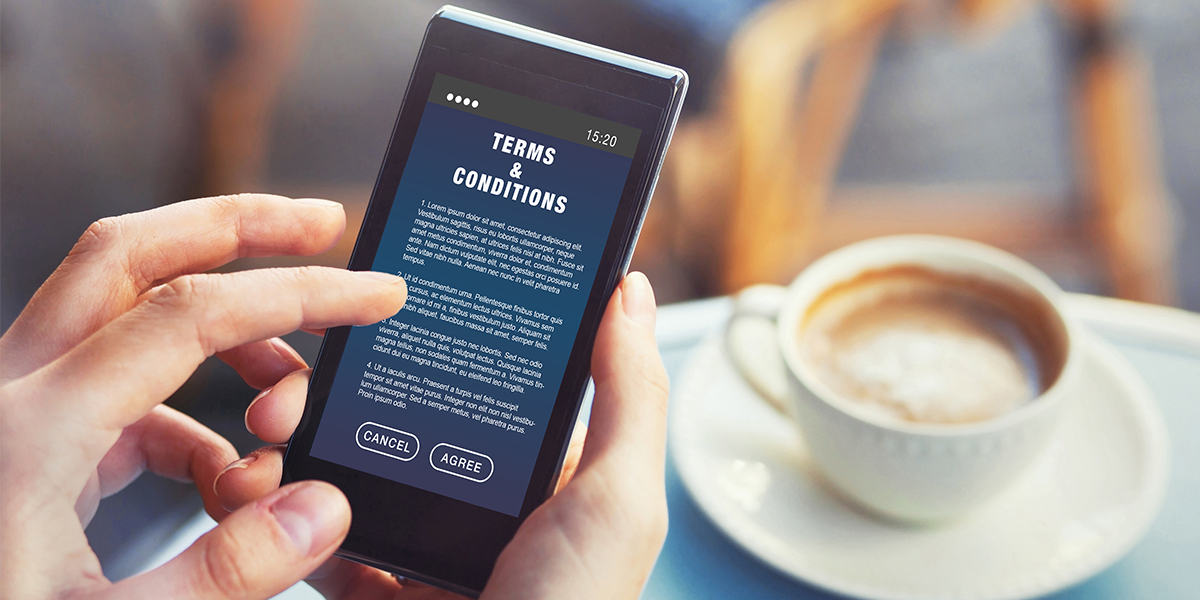 American Express chargeback reason code C28 falls under the “Card Member Disputes” category. The shorthand description is “Canceled Recurring Billing.” This reason code is used when a cardholder claims that they canceled a recurring billing transaction but were still charged.

It also applies when a customer claims they tried to cancel a recurring billing transaction but were unable to because the merchant did not provide a way for them to do so.

Recurring billing transactions are a frequent source of chargebacks for merchants, often of the friendly fraud variety.

Many customers will happily sign up for a recurring billing subscription without reading the terms and conditions and will assume that the merchant will need to obtain their permission before billing them for a second month of service. When they find themselves receiving charges that they don’t want (but did, in fact, agree to pay), they run to their issuer to ask for a chargeback.

However, some subscription merchants do themselves no favors by obscuring the details and subsequent charges of free trial offers, or by deliberately making it hard to cancel a subscription in the vain hope that customers will just give up and accept the monthly charges. American Express and other card networks have revised the rules around recurring billings in recent years to protect customers, make it easier for them to cancel unwanted subscription services, and require transparency around free trials and promotional offers.

When this chargeback is the merchant’s fault, it’s usually because they either neglected to honor a valid cancellation request, or they did not provide a way for the customer to cancel their subscription in accordance with American Express’s requirement for recurring billing merchants.

This reason code is also very commonly used in friendly fraud. You will often see parents attempting to dispute subscriptions that their children signed up for, despite the fact that the transaction is ineligible for a chargeback because they allowed their child access to the credit card. Cardholders who know that disputes can be rejected on these grounds may falsely claim that an unknown fraudster placed the transaction.

Customers who miss a cancellation deadline by one day and receive a full month’s charge may feel ripped off and decide to dispute the transaction even though they agreed to these terms and the merchant is entirely within their rights to charge them.

What's the time limit to respond to code C28 chargebacks?

The acquirer or merchant has 20 days to respond to a chargeback filed under reason code C28.

Merchants can fight code C28 chargebacks by providing evidence that they provide a method for customers to cancel billing and that the customer in question didn't use that method.

Your chargeback response must include at least one of the following elements:

Merchants can prevent code C28 chargebacks by making it easy for customers to cancel subscriptions and notifying customers before each charge is processed.

Carefully crafted and thoroughly explained terms and conditions can help you avoid receiving these charges from ethical customers.

Always make it easy for customers to cancel a subscription they no longer want—it’s better to let them go rather than invite a chargeback by trying to make it too much of a hassle for them to leave.

The following best practices can help prevent these chargebacks: