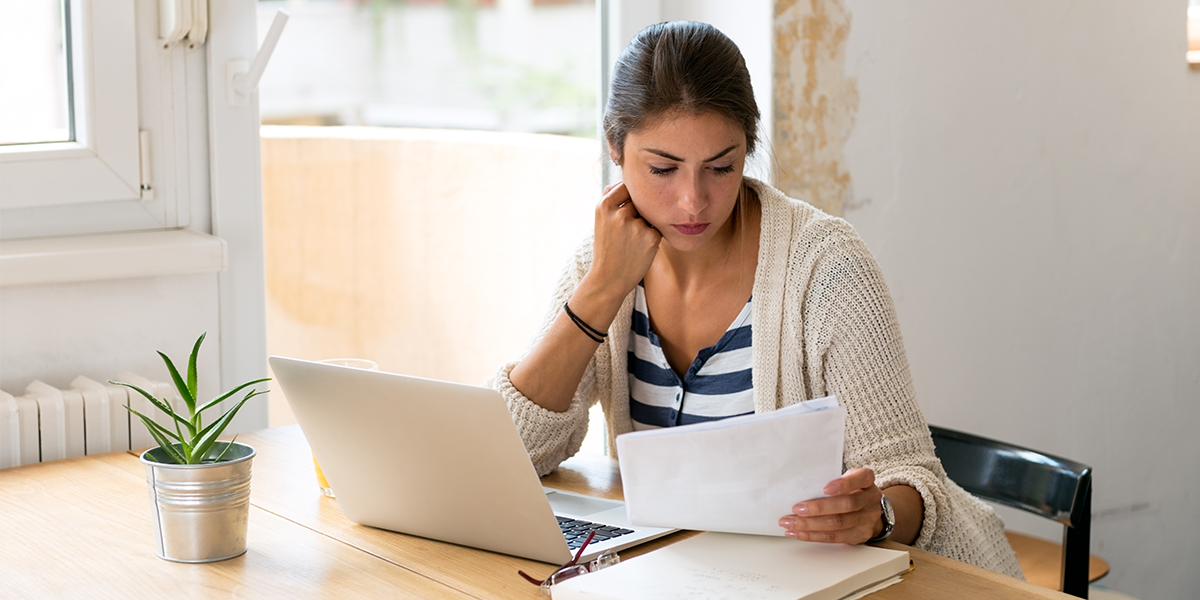 American Express has several levels of fraud and chargeback monitoring programs for merchants with fraud or dispute activity that reaches certain thresholds. One of the most significant consequences of these programs is that once a merchant is in one, they won’t be given any leeway when a dispute is raised. Instead, American Express will bypass the merchant inquiry step they might otherwise take and proceed directly to a special chargeback with a reason code related to the monitoring program the merchant is enrolled in.

In this case, the Partial Immediate Chargeback Program is for merchants who have received an excessive number of chargebacks.

The root causes behind these chargebacks can be anything—true fraud, friendly fraud, or merchant error. No matter what it is, the fact that the merchant is in the Partial Immediate Chargeback Program means that this will be the reason code given.

Normally, American Express would send an inquiry to the merchant to review any details or relevant documents the merchant might have pertaining to the cardholder’s claims. If, after hearing out the merchant, they decided to proceed with the chargeback, they would assign it an appropriate reason code.

In this case, where the merchant has already been placed in the Partial Immediate Chargeback Program, American Express skips the inquiry and assigns this special chargeback reason code.

What's the time limit to respond to code FR6 chargebacks?

The acquirer or merchant has 20 days to respond to a chargeback filed under reason code FR6.

In the unlikely event that a merchant receives this chargeback in error, it can be fought using:

When a merchant receives one of these chargebacks, it is because they have let a chargeback problem grow out of control for so long that American Express will no longer give them any benefit of the doubt, but will instead automatically elevate any cardholder dispute below a certain dollar amount to chargeback status.

At this point, the merchant’s efforts must be focused on proactive dispute prevention so they can bring their chargeback ratio back down and get themselves removed from the monitoring program.

This monitoring program is all about a merchant’s chargeback ratio. To prevent further chargebacks and get out of the program, the merchant must employ a comprehensive and effective chargeback prevention strategy.

This can be accomplished by studying the root causes behind your chargebacks and making operational changes that minimize the likelihood of their recurrence. Many merchants will find it helpful to retain the services of a chargeback management firm at this juncture. These recommended practices can also help: