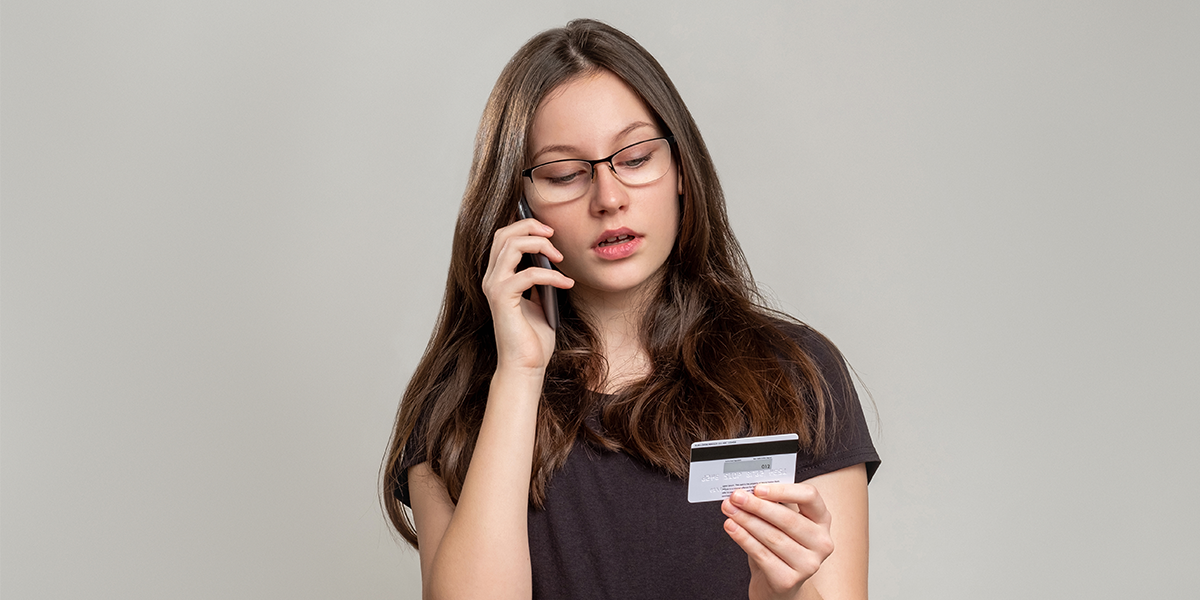 What is Mastercard chargeback reason code 4837?

Mastercard chargeback reason code 4837 falls under the “Fraud” category. The shorthand description is “No Cardholder Authorization.” This reason code means that the cardholder has disputed a charge claiming didn't authorize it

Code 4837 chargebacks are most often caused by either a fraudster making a purchase with stolen payment credentials or a cardholder failing to recognize a legitimate charge.

When a fraudster places a transaction using stolen payment credentials, it may result in a true fraud chargeback under this reason code.

Sometimes, cardholders will forget or fail to recognize a charge on their bank statement and may mistakenly dispute it. It’s also common for cardholders to dispute charges placed by family members who had access to their account. These would be considered friendly fraud chargebacks.

Merchant error can also result in this chargeback when proper authorization procedures are not followed.

What's the time limit to respond to code 4837 chargebacks?

The acquirer or merchant has 45 days to respond to a chargeback filed under reason code 4837.

How can merchants fight code 4837 chargebacks?

Merchants can fight code 4837 chargebacks by providing evidence that the charge was authorized, such as signed delivery confirmation or records showing the cardholder downloaded or used a digital purchase.

The evidence required varies depending on the type of transaction:

How can merchants prevent code 4837 chargebacks?

Merchants can prevent code 4837 chargebacks by using a billing descriptor that customers will recognize and by using effective fraud prevention tools.