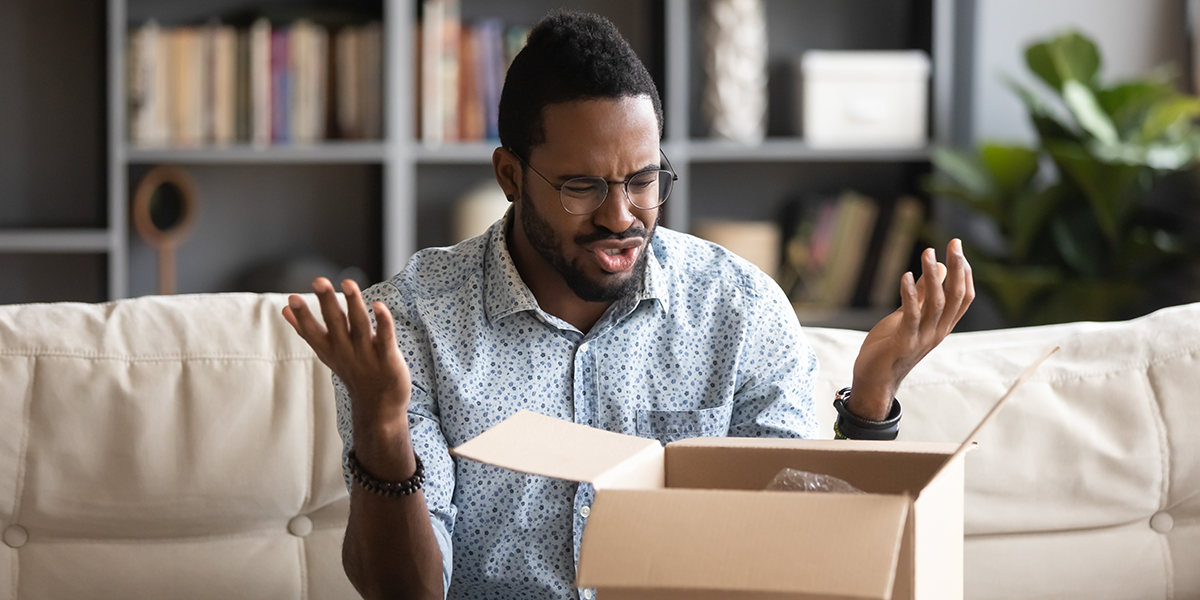 What is Mastercard chargeback reason code 4853?

Mastercard chargeback reason code 4853 falls under the “Cardholder Disputes” category. This chargeback will include a description that provides additional information:

The root causes behind this reason code will vary greatly depending on the dispute scenario referenced in the description.

When these disputes involve charges that exceed contractually agreed-upon amounts, only the excess amount is subject to chargeback.

Note that for the Addendum Dispute chargeback to be valid, the cardholder must have first attempted to resolve it directly with the merchant. This condition does not apply to corporate customers who have a contract with the merchant.

What's the time limit to respond to code 4853 chargebacks?

The acquirer or merchant has 45 days to respond to a chargeback filed under reason code 4853.

How can merchants fight code 4853 chargebacks?

Merchants can fight code 4853 chargebacks if they have proof that the cardholder’s claims are false. This reason code may include transaction modifiers that require specific forms of evidence.

Your chargeback response may include the following:

How can merchants prevent code 4853 chargebacks?

Preventing code 4853 chargebacks can be difficult since there are so many potential causes, but a few basic tips include communicating with your customers, having great customer service, and offering a generous return policy.

Here are a few other things merchants can do to help prevent these chargebacks: