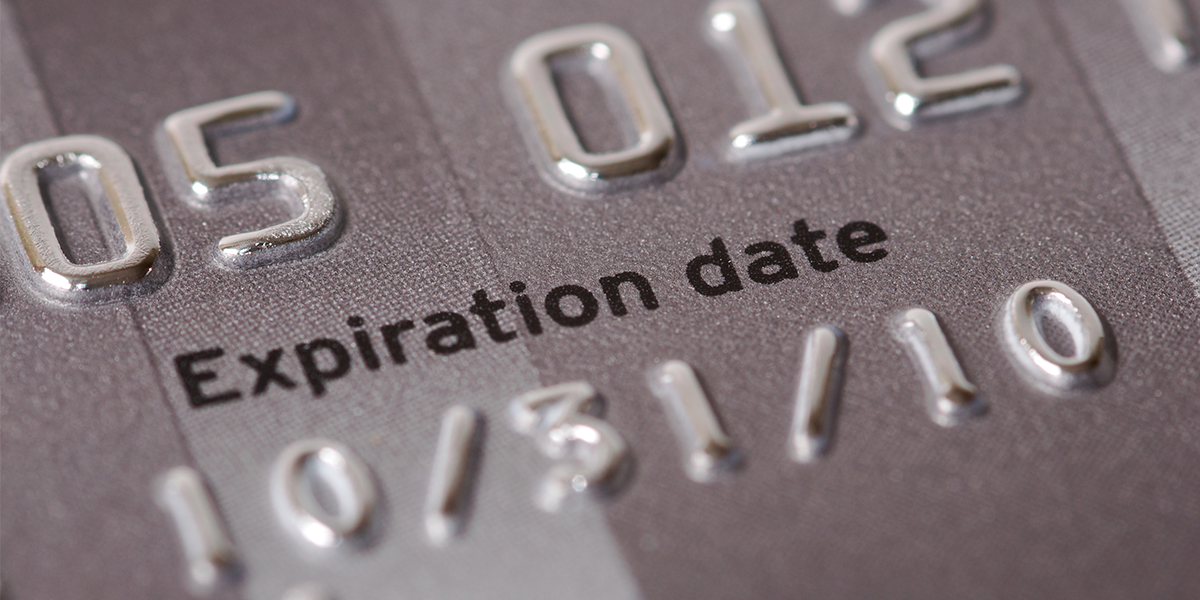 What is Visa chargeback reason code 73?

Visa chargeback reason code 73 falls under the “Authorization” category. The shorthand description is “Expired Card.” When you encounter this reason code, it means that a transaction was processed without proper authorization approval, and the card had expired prior to the transaction date.

If you send an authorization approval request on an expired card, you should expect to see a “Declined—Card Expired” response code sent back.

This chargeback is only possible when merchants disregard the requirement to obtain authorization approval and either skip the authorization step entirely or “force” an unauthorized transaction to go through. If the card is expired, the merchant will receive a chargeback.

It’s rarely a good idea to do this, but some merchants will make exceptions for persuasive customers, or if they believe their payment terminal is malfunctioning and they don’t want to lose the sale. Since expired cards return a “Decline” response code, you won’t risk incurring this chargeback if you request authorization approval and comply with the response.

What's the time limit to respond to code 73 chargebacks?

The acquirer or merchant has 30 days to respond to a chargeback filed under reason code 73.

How can merchants fight code 73 chargebacks?

Merchants can only fight chargebacks with reason code 73 if the chargeback was filed in error, which is rare. If you have evidence that the card wasn't expired, however, you may be able to represent the transaction.

Your chargeback response should include the following:

How can merchants prevent code 73 chargebacks?

Authorization is a required step and merchants who process transactions without authorization approval put themselves at serious risk for later chargebacks.

It’s not uncommon for cardholders acting in good faith to try to use an expired card to make a purchase—often, they’ve simply overlooked the fact that the expiration date has come and gone.

However, when an authorization response code indicating an expired card comes back, the transaction must be terminated and started over with a new card—the fact that the cardholder’s account may be in good standing and a new card is on the way does not mean you can push the transaction through on the old card. 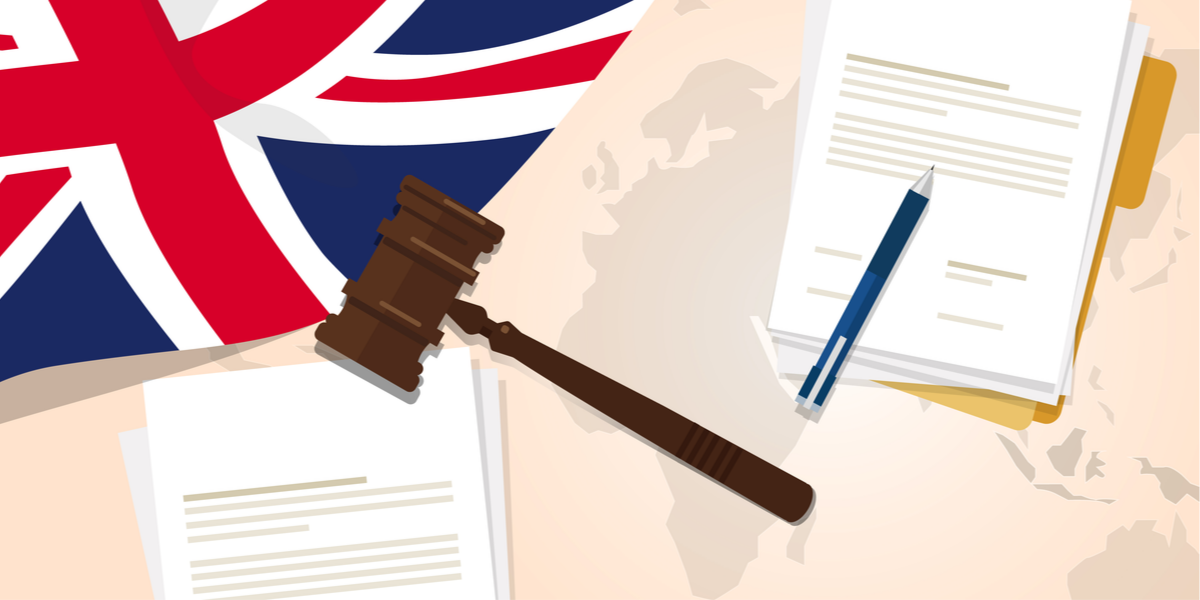 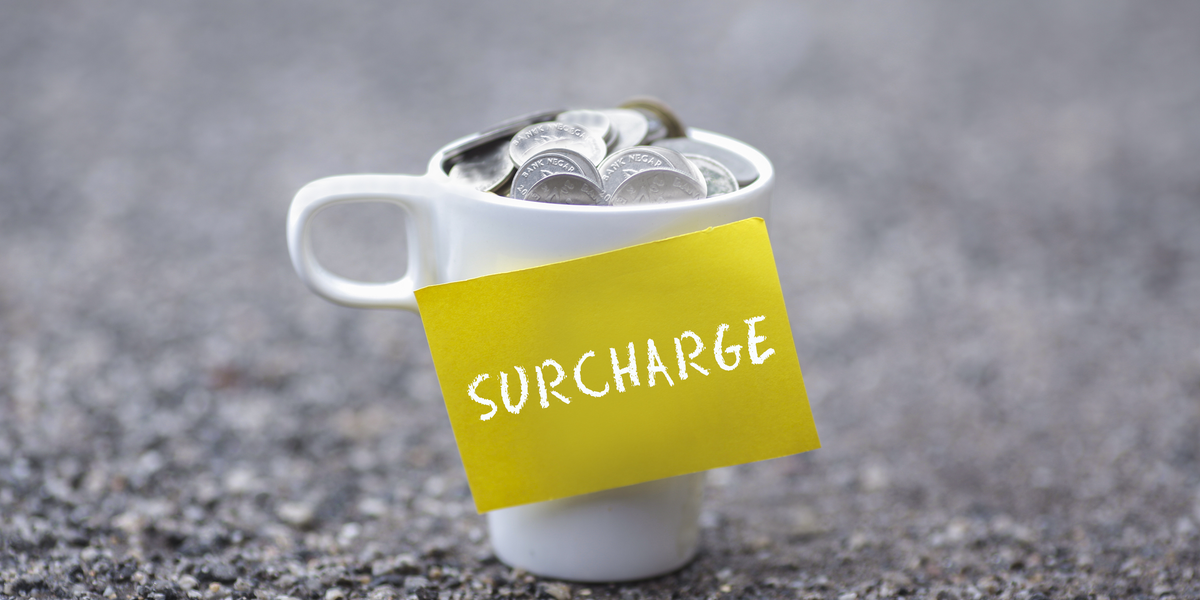