A Guide to Apple Pay Chargebacks

Over the past two years, a lot has changed about the way we shop and pay for things. Alternatives to credit cards are flourishing, touchless payments are becoming the norm in many places, and credit cards themselves are increasingly going contactless.

Fraud and chargebacks, of course, haven’t gone anywhere. In fact, they can be found on popular new contact-free payment platforms like Apple Pay, but while some merchants are enjoying lower chargeback rates from these platforms, others are finding them to be havens for disputes and abuse. What kind of experiences are merchants really having with Apple Pay chargebacks?

Apple Pay, along with similar platforms like Google Pay and Samsung Pay, allows the user to store their credit card information securely on their device. Payments can be made by holding the device near a compatible terminal. The user is authenticated on their own device, the terminal receives a tokenized version of the payment credentials, and a safe, secure, touchless payment is transacted.

However, since credit card payments are still the underlying mechanism, the chargeback process can still be invoked against Apple Pay transactions. Chargebacks are costly and damaging for merchants, and fighting them can be tough even when the merchant has evidence in their favor. Avoiding chargebacks should always be a priority for merchants, and while mobile payment platforms like Apple Pay aren’t chargeback-proof, anything that changes the payment process can have an impact on customer behavior and potential dispute scenarios.

In this case, there are conflicting reports about how chargebacks are being received through the Apple Pay platform. Some merchants are seeing lower chargeback rates on Apple Pay and greater success in the representment process, others are finding that Apple Pay seems to attract friendly fraudsters and that chargebacks on the platform are harder to fight and win.

Both perspectives might be right—there are other variables in play, such as merchant policies, industry expectations, and customer attitudes. Merchants who are serious about minimizing mobile payment fraud will of course want to hear both sides of the story.

Are There Fewer Chargebacks on Apple Pay?

According to the payment processor PayNearMe, their internal data reveals that their clients have been experiencing 25% lower chargeback rates over Apple Pay compared to traditional credit card transactions. They also noticed that when Apple Pay transactions are disputed and the merchant fights back, their win rate is, quite impressively, seven times higher than the typical chargeback representment.

Why is this the case? Their analysis points to several possible explanations. First, they acknowledge that their sample size is small and that the experiences of their clients don’t necessarily reflect what’s going on in the wider world of payments.

Another reason is the Apple Pay authentication process, which relies on two factors: something the customer possesses (their device) and something they are (Apple Pay usually requires TouchID or FaceID confirmation).

This adds up to a strong authentication process, which greatly reduces true fraud and makes it harder for friendly fraudsters to make false claims, as there is usually a detailed digital paper trail documenting exactly how the payment was authorized.

One other possibility is that Apple Pay customers, at this point in time, have different demographics and behaviors than regular customers, which adds up to a reduced likelihood that they’ll file disputes. This may not remain the case for long if Apple Pay becomes more widely adopted.

Is Chargeback Representment Easier or Harder on Apple Pay?

The fraud prevention company Ravelin, on the other hand, has very different findings to report on the subject of Apple Pay chargeback representment. According to their 2020 survey of online merchant perspectives, just 5% of merchants claim to have the most success fighting mobile payment chargebacks including Apple Pay. Nearly half of the merchants surveyed said that regular credit card chargebacks are the easiest to represent successfully.

Merchants also reported increasing levels of all types of fraud, and almost a quarter of them believe they are experiencing high levels of fraud from Apple Pay and other mobile payment platforms.

So what’s going on here? It’s worth noting that this survey collected merchants’ self-reported opinions, whereas the PayNearMe analysis was using hard data. On the other hand, Ravelin solicited responses from a more broadly diverse group of merchants.

It’s difficult to say why, exactly, the merchants in the survey think it’s harder to fight Apple Pay chargebacks. Given the context that fraud is up in general and appears to be increasing on mobile platforms, it’s possible that some merchants are trying to fight valid chargebacks and the authentication data is making it clear that the cardholder’s claims are correct.

Friendly fraud chargebacks may be up—and harder to contest—due to the fact that contactless delivery has become much more common recently, creating a greater number of scenarios where “delivery not received” is entirely a matter of the cardholder’s word versus the merchant’s.

There may be some correlation between touchless payments and contactless deliveries, and in these cases, issuing banks may be more inclined to give the benefit of the doubt to their customers rather than the merchant.

It would appear that Apple Pay inhabits a land of contrasts, where some merchants find it to be an effective shield against fraud and chargebacks, while others experience it as yet another new technological channel through which fraudsters can take advantage of them while the banks deign to give due consideration to merchants who try to fight back.

For individual merchants, the only way to know where they stand is to look at their transaction and chargeback data.

Using this data, merchants can make accurate determinations about where your chargebacks are coming from, who is causing them, and whether or not they’re really valid.

By tracking chargebacks back to their root causes, merchants can plan out targeted, effective strategies for preventing them, no matter where they’re originating. Conversely, misidentifying true fraud chargebacks as friendly fraud can lead to lots of time and resources wasted on unwinnable fights. Other merchants’ experiences can be illuminating, but ultimately, your own data is your best guide and teacher. 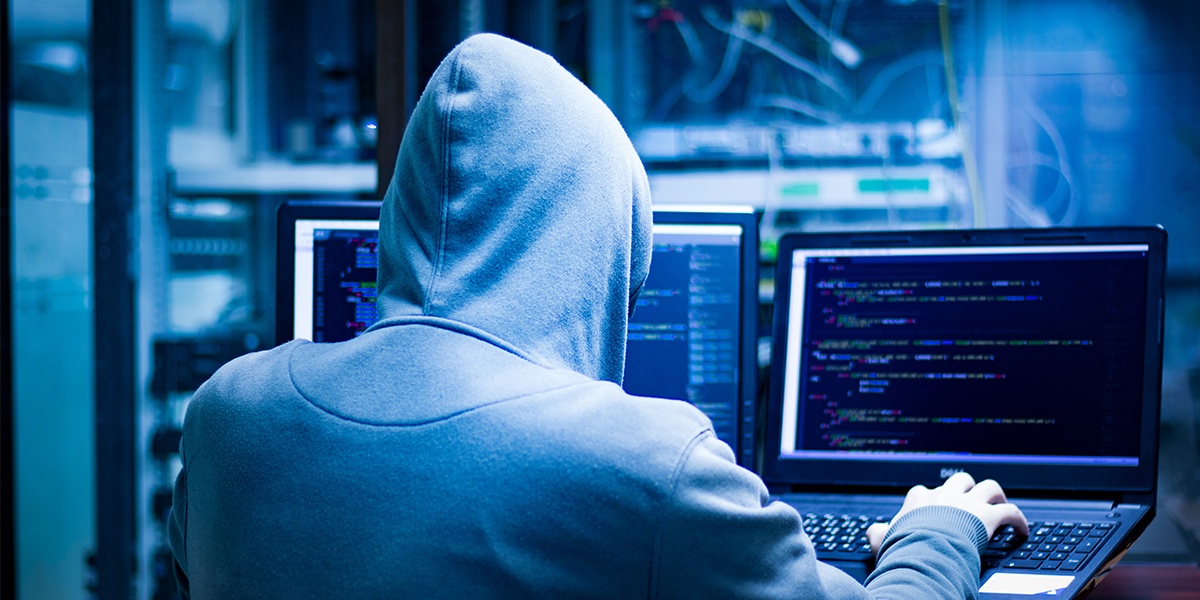