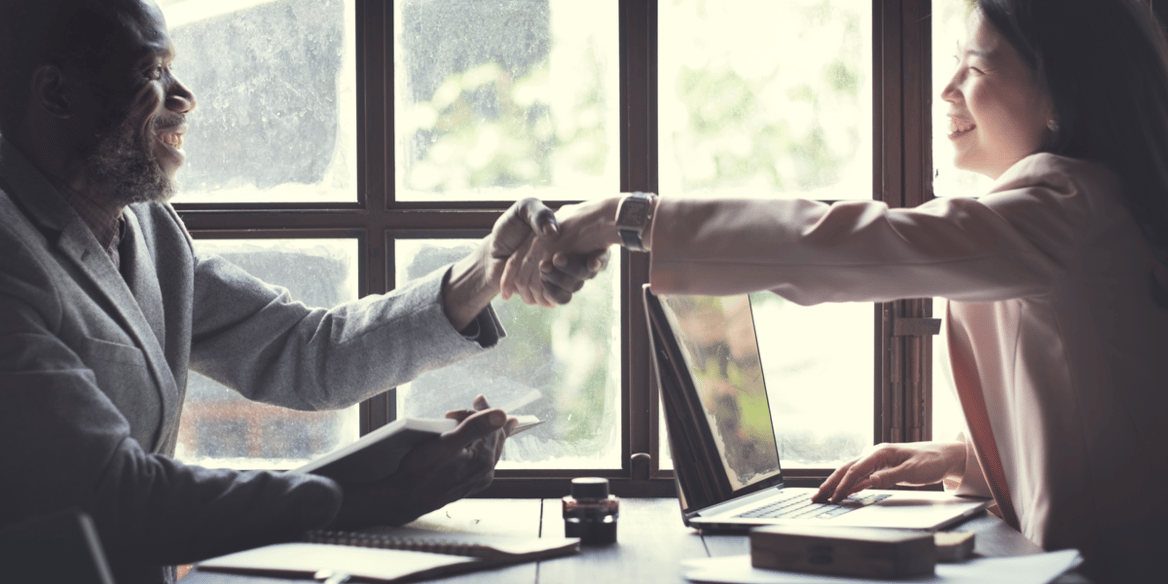 Chargebacks take a lot from merchants, and it’s good to have an enthusiastic attitude about taking them on via the representment process and fighting to reclaim your revenue. It’s also important to keep in mind that by the time you get to this point, you’re in an adversarial relationship with a customer—and that’s never where a merchant wants to be.

Fighting illegitimate disputes is necessary, but at the same time, merchants have to look for ways to avoid conflict and keep their customers happy. How can merchants defend themselves against chargebacks without hurting their relationships with their customers?

Not every chargeback represents a rift between the merchant and customer. True fraud chargebacks are the fault of a malicious third party, and shouldn’t damage the merchant-customer relationship—although many consumers, fairly or not, will hold merchants partly responsible when they become victims of fraud, on the grounds that the merchant should have done more to protect them.

Merchant error chargebacks, when they’re legitimate, point to situations where the merchant may need to improve their processes or make amends in some way. These can be learning opportunities, and merchants who embrace the chance to do better may be able to repair and strengthen the relationship.

Where merchants really get tested is in dealing with disputes based on ambiguous or falsifiable claims. More often than not, these are friendly fraud chargebacks, which are often filed by customers who are intentionally trying to cheat the merchant. But not always—some customers perpetrate friendly fraud unintentionally out of forgetfulness or confusion. As dispute rates continue to rise, it becomes harder for merchants to weed out the fraudsters and bad actors without impacting regular consumers.

How Can the Dispute Process Harm Customer Relationships?

Most customers are not going to be happy when they find out the merchant is contesting their dispute—especially if the merchant wins. The relationship may be a lost cause at that point, but the dispute process can also cause friction earlier on.

For example, you might try to prevent true fraud chargebacks from happening by using anti-fraud tools that use machine learning algorithms to identify fraudulent orders before you accept them. These tools can be highly effective, but they will also read the occasional false positive into a legitimate order, which can be very frustrating for the affected customer.

Other tools that add extra steps to the authentication process, such as 3-D Secure, have less chance of rejecting real customers but still add an extra layer of friction to the checkout process.

Merchants shouldn’t shy away from these useful tools, but it’s a good idea to monitor them closely and tweak their settings frequently to minimize false positives and find a balance that works.

The representment process, already contentious by its nature, can cause additional harm to customer relations if the evidence the merchant submits portrays them in a disparaging light. Cardholders have the right to review the evidence the merchant submits, so be careful about including emails or internal documents that contain unprofessional language directed at the customer or their situation, and protect the privacy of their friends and family by redacting the names and faces of any third parties named or depicted in your evidence.

Disputes can also damage customer relationships when they get amplified through social media. It’s increasingly common for consumers to take their complaints to Twitter, Facebook, and other social platforms when they’re having problems with a merchant. The merchant’s best move here is to provide a counter-narrative by providing excellent, attentive customer service, which will ideally be easily reachable through the same social platforms.

When customers are approaching you in good faith, good customer service is your best weapon against future disputes and chargebacks. When you listen to your customers and work proactively to address their concerns and solve problems, you leave them with no valid reason to file a dispute.

Are there Risks to Fighting Friendly Fraud?

Some merchants worry that by fighting friendly fraud, they may be alienating customers who might come back as normal shoppers. A certain amount of friendly fraud occurs due to honest misunderstandings or cardholder error, the reasoning goes, so why alienate those customers when you might retain their loyalty by just accepting the chargeback?

The danger with this reasoning is that according to the numbers, friendly fraudsters are far more likely to turn into repeat offenders than to become good customers. When you don’t fight friendly fraud, you’re giving the bad actors who exploit the chargeback process the green light to keep targeting you and stealing your revenue for as long as they can get away with it.

With so much of the average merchant’s chargebacks comprised of friendly fraud, the danger posed by repeat offenders—not just to your revenue, but to the chargeback rate that your acquirer and payment processor are monitoring—far outweighs the possible benefits of accepting any illegitimate chargebacks. In fact, it’s often the case that your safest option is to blacklist customers who file friendly fraud chargebacks and refuse to accept any future orders from them.

What About Customer Relations During Ongoing Disputes?

Occasionally, merchants will be made aware about a dispute before it has turned into a chargeback. This may be because the issuer has submitted an inquiry for more information about the transaction, or because the merchant subscribes to a chargeback deflection or alert service such as those provided by Ethoca and Verifi.

During this window of time, merchants may be able to resolve the customer’s complaint and avoid the chargeback.

Sometimes the merchant may need to reach out to the customer and communicate with them, but more often than not the only thing the merchant needs to do is refund the customer’s transaction.

If the merchant has refunded them, there’s no need for a chargeback, and the merchant avoids all of the fees and negative consequences that chargebacks carry.

Preserving a relationship with a customer who files a friendly fraud chargeback may not be possible, and in most cases it’s not at all advisable, but merchants must be wary of sloppy or automated chargeback processes that alienate customers who haven’t done anything wrong. Your chargeback defense strategy is supposed to protect your revenue, not chip away at it further, so make sure to analyze your processes and results frequently to make that they are actually providing benefits.