How to Dispute a Charge—and Why You Shouldn't

Even among merchants who spend most of their time dealing with the ugly side of chargebacks, every consumer will occasionally face a situation where they don’t want to pay a charge on their credit card statement and are tempted to call their bank and dispute it.

Sometimes this may be necessary, like when your card number has been used by fraudsters, but chargebacks should only be used as a last resort. Usually, there are better ways to solve disputes. What exactly is the process for disputing a credit card charge, and why should cardholders exhaust other alternatives before taking that step?

Chargebacks are a consumer right created by the Fair Credit Billing Act of 1974. The purpose of the law is to protect credit card users from fraud, from both fraudulent merchants and third parties using stolen card numbers.

Under the law, consumers can contact their bank to dispute a charge that they believe to be invalid or unauthorized.

The major credit card networks—Visa, Mastercard, American Express, and Discover—have created rules for their issuers and acquiring banks based on this law, requiring them to accept disputes as outlined in the FCBA.

When a fraudster has used your card without your permission, the need to report and dispute the charge is very clear. Merchant fraud, however, can quickly get into some very gray areas when it comes to things like delivery delays, product quality, and interpreting purchase agreements.

There are valid occasions for disputing a charge that you knowingly authorized, but it’s all too easy for people to justify engaging in so-called “friendly fraud” by pushing for a quick chargeback instead of waiting to work things out with the merchant and get a refund.

No matter which side of the dispute you’re on, it’s always a good idea to know how the process works.

How Does a Cardholder Dispute a Charge?

In most cases, disputes need to be filed within 60 days of the original charge. In theory, banks can require you to dispute certain charges in writing, but most credit card issuers are motivated to provide a good customer experience and do not put up too much friction to filing a dispute.

They should, however, require the cardholder to provide a clear and valid claim, with documentation if necessary, that establishes that they have a legitimate basis for a chargeback

Banks are not always strict about adhering to these guidelines, and bank representatives may allow dubious claims to go through just to satisfy an insistent customer, thus enabling friendly fraud to occur.

What Happens After a Dispute is Filed?

Merchants have the right to represent charges that they believe are valid and should not have been granted chargebacks. They do this by presenting the disputed transaction a second time, along with evidence that proves their case

Chargeback disputes that cannot be resolved at this point usually end up in front of the card network for arbitration. Arbitration fees can be expensive, and the cardholder should expect to be liable for them if the card network ultimately decides in favor of the merchant.

If the issuer or card network decides to accept a chargeback representment, the charge goes back onto the cardholder’s account (or the temporary credit is revoked) and they are obligated to pay it.

What Are Valid Reasons to Dispute a Charge?

There are several valid reasons why you might need to ask for a chargeback:

When disputes arise over issues that the merchant has the power to solve, the cardholder should always try to communicate with them and come to an agreement first. By the same token, merchants should be flexible and generous with their customers when trying to resolve their issues.

Why Should You Avoid Filing a Chargeback If At All Possible?

If a merchant is in the process of working with you to try to resolve an issue, filing a chargeback is the nuclear option. To the cardholder, it may seem essentially the same as getting a refund, but for the merchant, chargebacks are much more costly and harmful than refunds

Chargebacks come with fees, which can raise their total cost to more than double the original transaction amount.

Chargebacks are also tracked by acquiring banks and payment processors—merchants who get too many chargebacks in too short a time can end up losing their merchant accounts, and it can be very difficult for them to get new ones. If you blindside a merchant with a chargeback that they don’t think is valid, it’s likely they’ll block you from making future purchases.

Merchants who have experienced the pain of chargebacks know this better than anyone, but being in the cardholder’s position can help you understand how it feels to navigate the process from their perspective and give you insights into how you can communicate more effectively with your own customers in order to defuse conflicts, avoid disputes, and create more win-win scenarios. 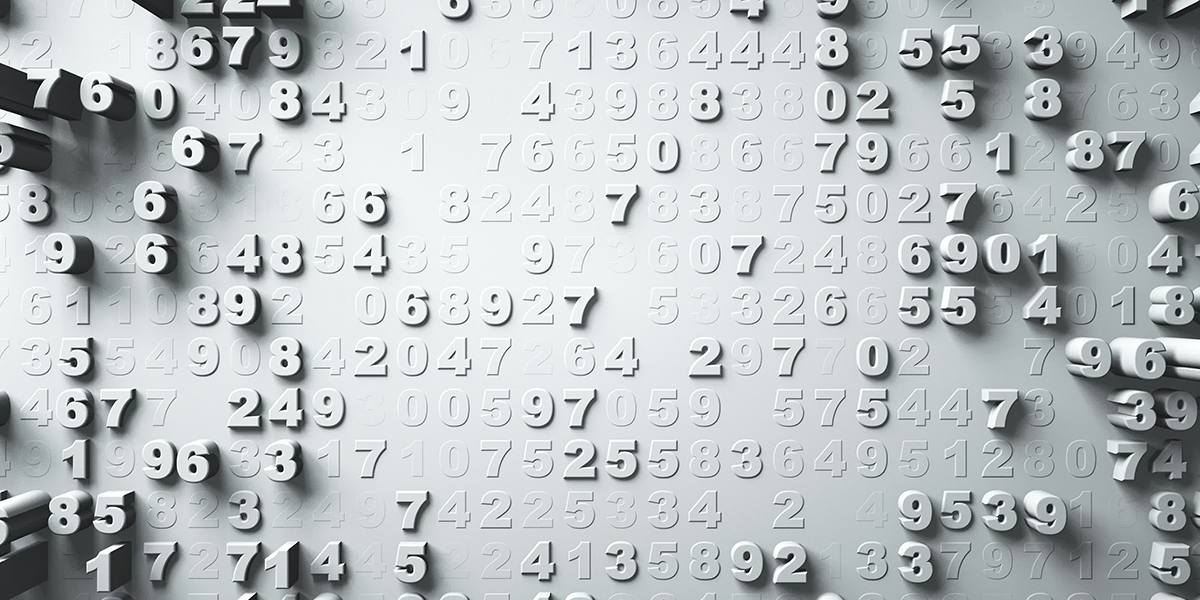