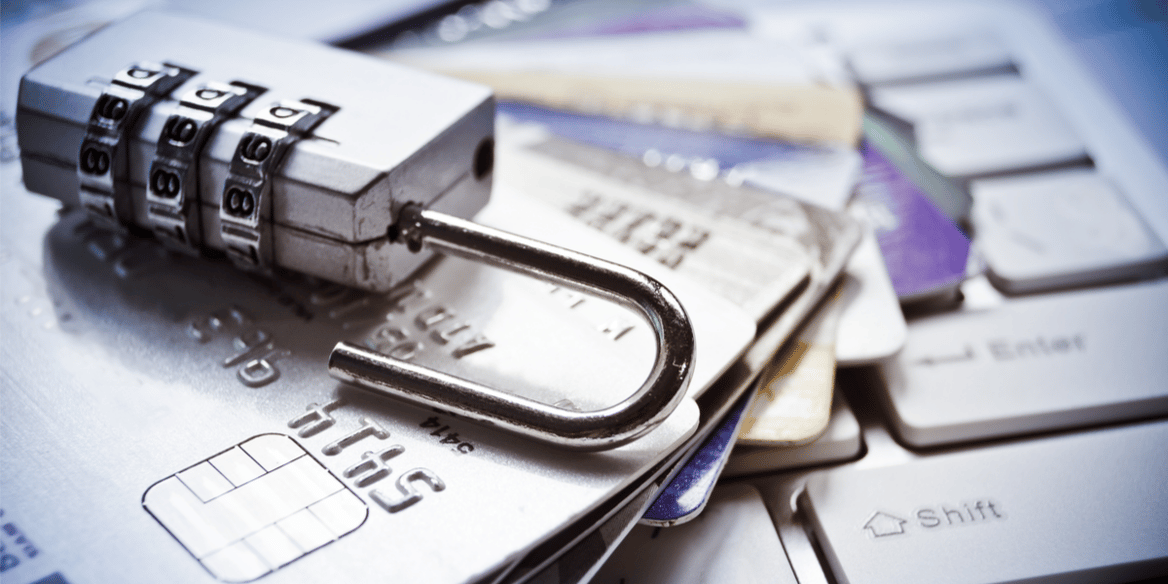 Fraud is rampant, and everyone involved in the payments ecosystem, from the individual consumers to the biggest card acceptance networks, has a vested interest in identifying and preventing it. Adding to the challenge is the fact that aggressive anti-fraud tactics can backfire, causing you to turn away legitimate customers, alienating them and harming your business reputation.

Some financial institutions are taking a counterintuitive approach, loosening up on fraud filters and other restrictions on the theory that a certain amount of fraud is inevitable. With scams and credit card theft at record high levels, why are some banks increasing their fraud allowances?

The cost of e-commerce fraud is set to hit $20 billion in 2021, an increase of 14% over the previous year. Many factors are driving this surge, but the main reason is that the COVID-19 pandemic forced a major worldwide shift in consumer shopping behaviors, resulting in a massive shift from brick-and-mortar to retail.

Fraud always follows the money, and whenever there is a proliferation of new online businesses and new e-commerce shoppers, there are always new and vulnerable targets for phishers, scammers, and other cybercriminals.

Fraud is a huge problem for merchants. It’s not fair, but when consumers fall victim to e-commerce fraud, they tend to assign some blame to the merchant involved as well, which can lead to reputational damage.

Then the consumer will inevitably file a chargeback, resulting in lost revenue, costly fees, and other significant downsides—excessive fraud and chargebacks can even cost you your merchant account.

The instinct to fight fraud with everything you’ve got isn’t wrong, but as always, the devil is in the details. Going after the fraudsters too hard often means that some of your real customers get blocked by mistake.

Banks and merchants have different roles and priorities, but both are directly harmed by online fraud. For that reason, it’s worth examining the reasons why some banks are taking a more passive approach to dealing with it.

How Are Banks Using Fraud Allowances?

Let’s look at the example of Bangor Savings Bank in Bangor, Maine. They report that they receive between 500 and 650 card transactions per month that end up getting disputed or flagged as potential fraud. According to their internal analysis, each dispute can take up to thirty minutes to research, and as many as nine out of ten of them may be false positives: legitimate transactions that get mistakenly identified as fraud by fraud detection systems.

That means that every month, Bangor Savings Bank was wasting up to 292 hours on fraud investigations where there was no actual fraud to uncover.

They reasoned that if they flagged fewer transactions as possible fraud, they would have more time each month to spend on providing service and support directly to their customers.

According to their cost-benefit analysis, this was the right move for them. However, they didn’t just roll back their fraud filters and call it a day. Instead, they engaged in daily analytics to find out where their remaining fraud prevention measures were causing friction for their customers and adjusting them as needed.

They found that gas station transactions were a frequent source of false positives, because whenever cardholders would go on a road trip the fraud filter would interpret their fuel stops as suspicious due to the geographical distance, flag the transactions, and block the card.

This was causing major hassles for their traveling customers, so they reconfigured their filter to stop flagging fuel payments.

What Bangor Savings Bank has attempted to do is try to find the sweet spot between allowing too much fraud and being too tough on their own customers. Merchants need to strike this balance too, but it can be risky to move too far in the direction of expanding fraud allowances.

Can Merchants Make Use of Fraud Allowances?

Merchants can ill-afford Pyrrhic victories in the war against online fraud. In other words, it does no good to block 100% of fraud if you’re losing out on too many legitimate sales in the process. For institutions like Bangor Savings Bank, the primary consequence of false fraud positives is customer friction and more time spent on researching and providing customer service.

For merchants, the calculus is a little different.

While too much friction over time might cause some banks to lose customers, this process happens much more rapidly for e-commerce merchants, where a single rejected order might insult a new customer to the point where they never return.

No merchant can afford to treat fraud and chargebacks as just an unavoidable cost of doing business. It’s impossible to completely eliminate these threats, but merchants who don’t employ a strategic, analytical approach to identifying the causes of these problems and finding ways to eliminate them are likely to find their revenue—if not the overall health of their business—severely impacted.

Merchants should follow the example of Bangor Savings Bank when it comes to analyzing transaction data frequently and adjusting the configuration of their anti-fraud software according to new information.

Behaviors that might be obvious signs of fraud for one market sector might be entirely innocuous in another. To use filters and other anti-fraud tools optimally, you have to understand your customer base and make the anti-fraud measures adapt to them, not the other way around.

When you’re dealing with revenue loss and customer complaints due to fraud, it can be tempting to imagine turning your business into a bristling fortress of anti-fraud defenses, ready to smack down any transaction that doesn’t arrive with three forms of ID and a letter of recommendation. This, of course, is a great way to lose all of your customers, and the opposite approach—boldly ignoring the problem—is likewise a recipe for disaster.

In reality, the right path depends on engaging in data analytics on a regular basis, planning out a defensive strategy, and constantly monitoring and reviewing the performance of your anti-fraud tools in order to determine where you’re still vulnerable and where you might be taking an excessively heavy-handed approach. It may be that the price of effective fraud prevention is eternal vigilance, but having the right tools, support, and partnerships can make it easier.


Thanks for following the Chargeback Gurus blog. Feel free to submit topic suggestions, questions, or requests for advice to: win@chargebackgurus.com 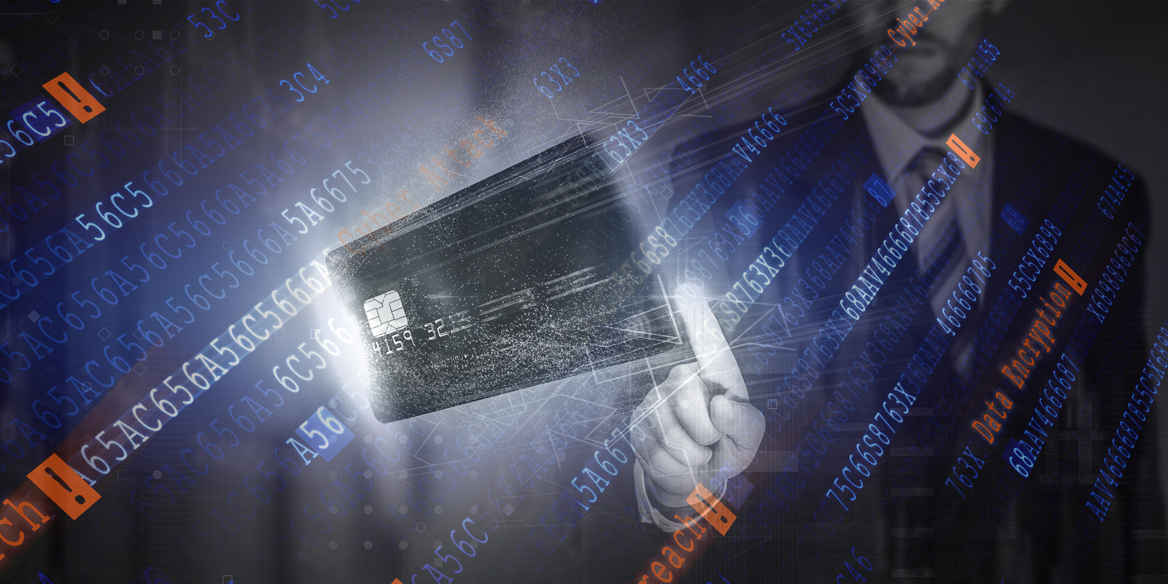 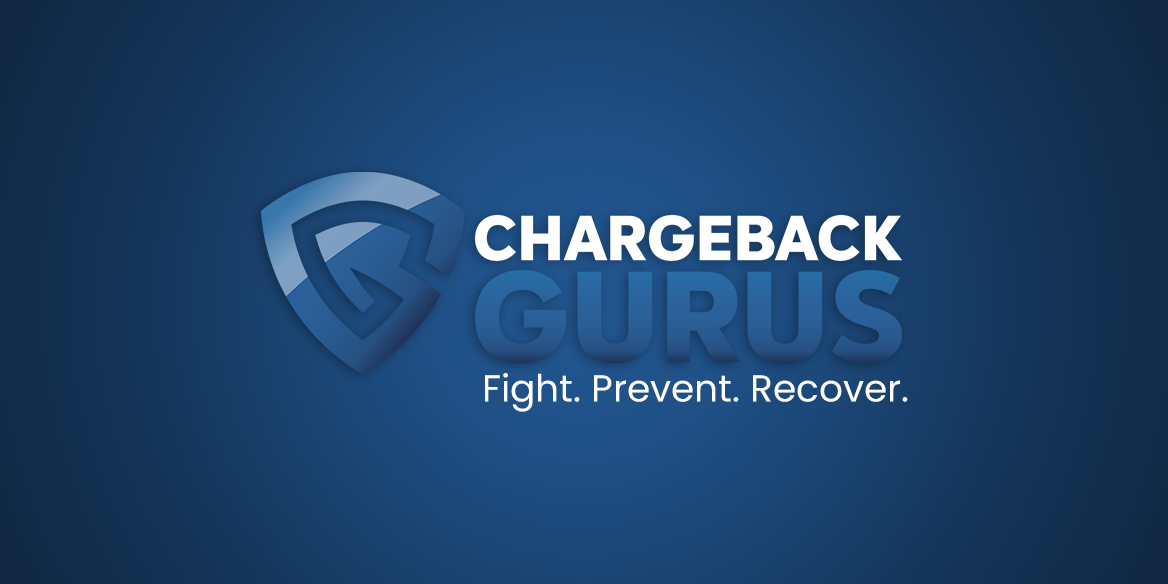