In the world of ecommerce, fraud can come at you from a multitude of directions. To prevent themselves from becoming victims, merchants need to embrace a multilayered approach that deals with both the direct, unsubtle forms of fraud as well as the more sophisticated attacks.

Behavioral analytics have long been an effective way to catch out crafty fraudsters, but recent advances in technology have made this approach even more accurate and scalable. For merchants in need of a comprehensive anti-fraud strategy, tools that employ this method of detection are fast becoming a necessity. How are behavior analytics being used to prevent ecommerce fraud?

Online fraud continues to be a costly problem for merchants—and it’s only getting worse. Globally, revenue lost to fraud increased by 18% over the past year, driven in part by a rise in ecommerce activity due to the COVID-19 pandemic.

Compounding the problem is the fact that fraudsters keep innovating and refining their techniques. Whenever cybersecurity experts find ways to stop fraud, the fraudsters adapt their tactics to circumvent the latest defenses.

Keeping up with these developments is a tough cycle for merchants to be caught in, but ignoring fraud isn’t an option. True fraud inevitably results in chargebacks, sticking merchants with lost revenue, fees, and the risk of being branded a “high risk” merchant, which can be a relationship-terminating event for many acquirers and payment processors.

To protect themselves, merchants need to select the right anti-fraud tools. When it comes to stopping hard-to-detect attacks that involve things like synthetic identity theft or account takeover, behavior analytics can be a crucial part of the solution.

What are Behavioral Analytics?

Behavioral analytics refers to the practice of tracking and analyzing transaction data to establish predictable patterns of user behavior. When data that doesn’t fit the pattern is detected, it indicates anomalous behavior that may be an indicator of fraudulent activity.

In other words, merchants should be able to expect somewhat consistent, predictable user behavior from the average customer. Customers who don’t behave that way aren’t like your regular shoppers, which means they might be fraudsters—or at least worth scrutinizing a little more carefully.

It’s possible to conduct behavior analytics manually, but the volume of transaction data most merchants are dealing with tends to make this an unworkable option.

Machine learning technology has greatly expanded the possibilities for automated behavior analytics software, as this process allows for behavior models to be created and updated in real time with every new data point that comes in.

By updating behavior models with each new transaction that yields data, this new generation of anti-fraud software is able to provide a much higher degree of accuracy at detecting user intentions and a greatly lowered rate of false positives.

Some fraud indicators are easy to detect and understand. For example, it’s not uncommon to see fraudsters change shipping address information right before a transaction, or even after the transaction has already been processed.

A fraudster might immediately load up their cart with large quantities of an expensive product with a high resale value, whereas a normal customer usually clicks on similar products with lower prices before making a final decision. These signs may be obvious enough if you’re looking closely at a single transaction, but automated tools make it possible to spot these red flags even as hundreds or even thousands of transactions are being processed daily.

However, rules-based tools can still miss the subtler signs of fraud, which is why machine learning and AI features have become strong selling points for fraud prevention solutions.

In a case of account takeover fraud, for example, the fraudster might not take any actions that immediately scream “fraud,” but it’s likely that they will interact with the account, and the rest of the merchant’s website, in different ways than the actual owner of the account.

Advanced anti-fraud tools can capture and analyze user behavior at the individual level—sometimes even before the user signs up for an account—and create a profile, unique to that user, against which future transactions can be compared.

Of course, users aren’t robots, and even the most habit-bound shopper will occasionally mix up their routine. As important as it is for anti-fraud tools to prevent a high percentage of fraud, it’s equally important that they achieve this goal without blocking a large number of legitimate transactions out of an overabundance of caution.

A customer who usually shops and places transactions early in the morning suddenly starts doing all of their shopping late in the evening. Is this a sign that a fraudster has taken over the account—or did the customer simply get a new work schedule?

Any solution premised on detecting and filtering out fraud is going to have some issues with false positives.

Merchants must be prepared to monitor the performance of these tools and make adjustments as necessary.

The better anti-fraud tools, however, will leverage their powerful AI and machine learning engines to optimize accuracy rates and minimize false positives. It is known, for instance, that many consumers shop in both mobile and desktop environments, and that switching between devices can elicit different behavioral patterns.

By recognizing the nature of changes like these and updating user profiles accordingly, it’s easier to tell the difference between organically inconsistent user behavior and the intentional actions of a fraudster.

There’s no one-size-fits-all solution when it comes to online fraud. The sources and types of attacks can differ between industries and even individual merchants. To mount a truly effective defense, merchants need to look at the patterns of fraud revealed by their own transaction and chargeback data.

Merchants who are considering solutions that utilize behavior analytics should make sure that they’re using the latest technologies to update their models in real time, rather than relying on static rules-based processes. This will ensure more accurate fraud detection over time while mitigating the problem of revenue lost to false positives. 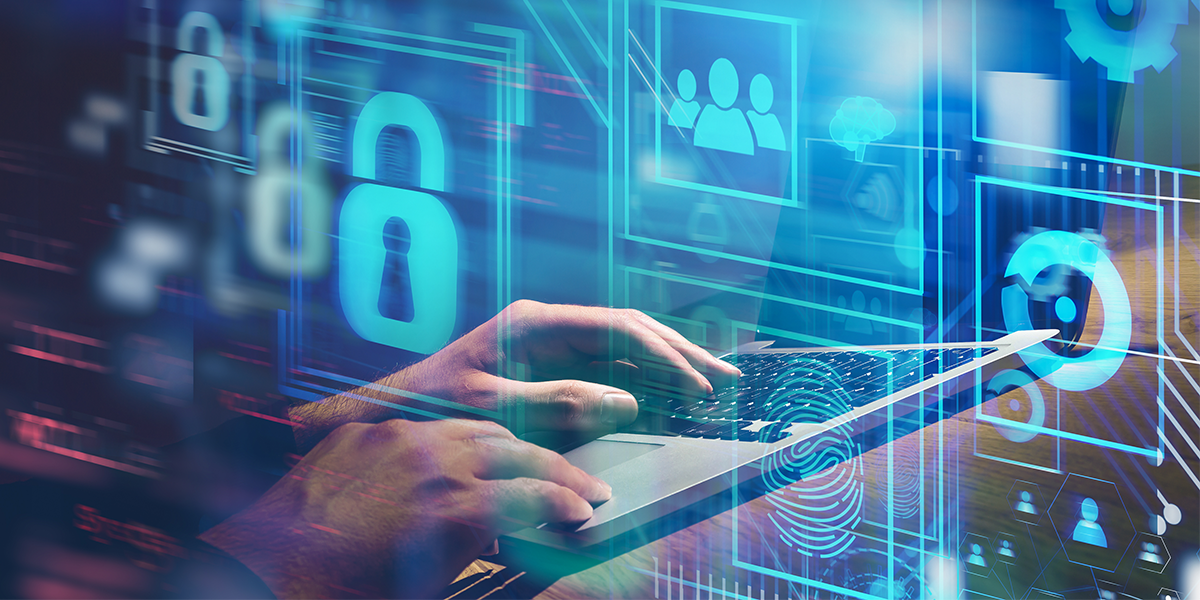