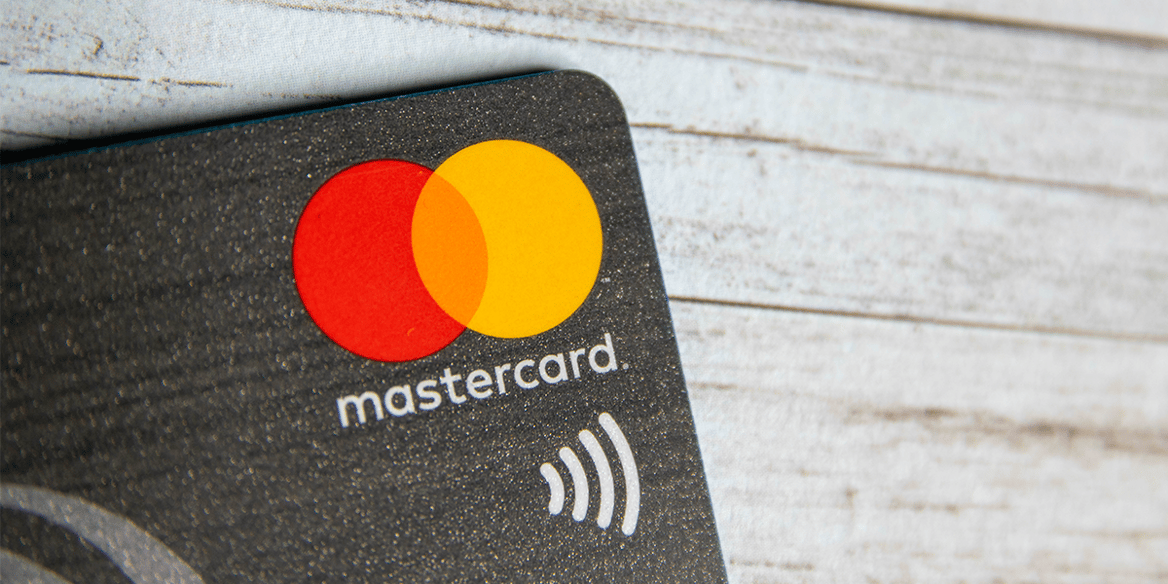 There’s always a lot going on in the payments industry, and it can be overwhelming to keep up with at times—especially when the big card networks are issuing mandates that directly impact merchants. To combat fraud and adapt to changes in the technological and consumer landscape, the card networks are frequently changing old rules and creating new ones.

While many of these changes happen behind the scenes and are barely noticeable, some of them require merchants to adopt new procedures in order to stay in compliance. What new regulations and rule updates does Mastercard have in store for 2021?

Every year, the major card brands—Visa, Mastercard, American Express, and Discover—issue mandates to keep their rules and guidelines up-to-date and relevant.

The purpose of these mandates is to strengthen the integrity of the payments ecosystem, create better experiences for consumers, and prevent credit card fraud and related forms of cybercrime.

As the biggest card networks, Visa and Mastercard often lead the way in terms of setting the standards for industry-wide guidelines.

Staying informed about these yearly changes and adapting to them can be burdensome for merchants who are already working their hardest and pressed for time, but it’s very important that you do so. While the card networks usually give plenty of advance warning and a grace period before they start enforcing their new rules, the fines for violations can be costly.

Most of all, merchants should remember that these mandates are designed to benefit them in the end. Whether they’re making it harder for fraudsters to pull off their schemes or bolstering consumer confidence in online payment card transactions, merchants directly reap the rewards of a healthy payments ecosystem.

What Is Mastercard Shop and Split for Consumer Credit?

In April of this year, Mastercard introduced a new service to address the growing consumer demand for more non-revolving financing options for purchases. This is, in effect, Mastercard’s implementation of the Buy Now, Pay Later plans that some retailers have started offering. It allows cardholders to break up a single large purchase into several monthly installment payments of equal amounts. Issuing banks will manage the details of these installment payments directly with their customers.

What Is Mastercard Pay and Split for Commercial Use?

Similar to the consumer-facing plan above, Mastercard’s new Pay and Split service is an entry-to-credit commercial installment product aimed at small business owners.

What Are the New Revised Standards for Decline Reason Code Service for CNP Transactions?

This mandate goes into effect on November 2, 2021. It will make the Decline Reason Code Service a new authorization function that covers a longstanding gap in the payments process. As things currently stand, there is little visibility into why transactions get declined, which can sometimes lead merchants to retry or force declined transactions. This is a risky practice that can cause authorization-related chargebacks and other problems.

The revised standards are intended to improve card-not-present approval rates by giving merchants more detailed information about why a decline has occurred, and letting them know whether and how a declined transaction should be retried.

By availing themselves of this information, merchants can recover more declined transactions while simultaneously avoiding authorization errors and chargebacks.

What Are the New Revised Standards for Magnetic Strip Technology?

Soon, Mastercard will be unveiling a timetable for retiring the physical magnetic stripe on the backs of their credit cards. These stripes contain encoded payment card data that allows cards to be read quickly and accurately, but they are notoriously unsecure and can be surreptitiously copied to make counterfeit cards.

The EMV chip was created to replace magnetic stripe technology and provide a safe and encrypted method for reading payment card data. Now that the EMV liability shift has been in effect for some time to encourage merchants to replace their old stripe-reading payment terminals, the time has come for the sun to set on magnetic stripes once and for all.

What Other Changes are in the Works?

The ability to accept credit card payments is what keeps most merchants’ revenue streams flowing, and that’s especially true in ecommerce.

Learning about arcane card network rules might not be the most fun part of building a retail empire, but it is essential if you want to prevent fraud, minimize chargebacks, and maintain a good working relationship with your acquiring bank.

If you’re having trouble making sense of all these mandates and updating your procedures, remember that a chargeback management firm like Chargeback Gurus can always help walk you through the impending changes and factor new mandates into your overall strategy for fraud and chargeback defense. 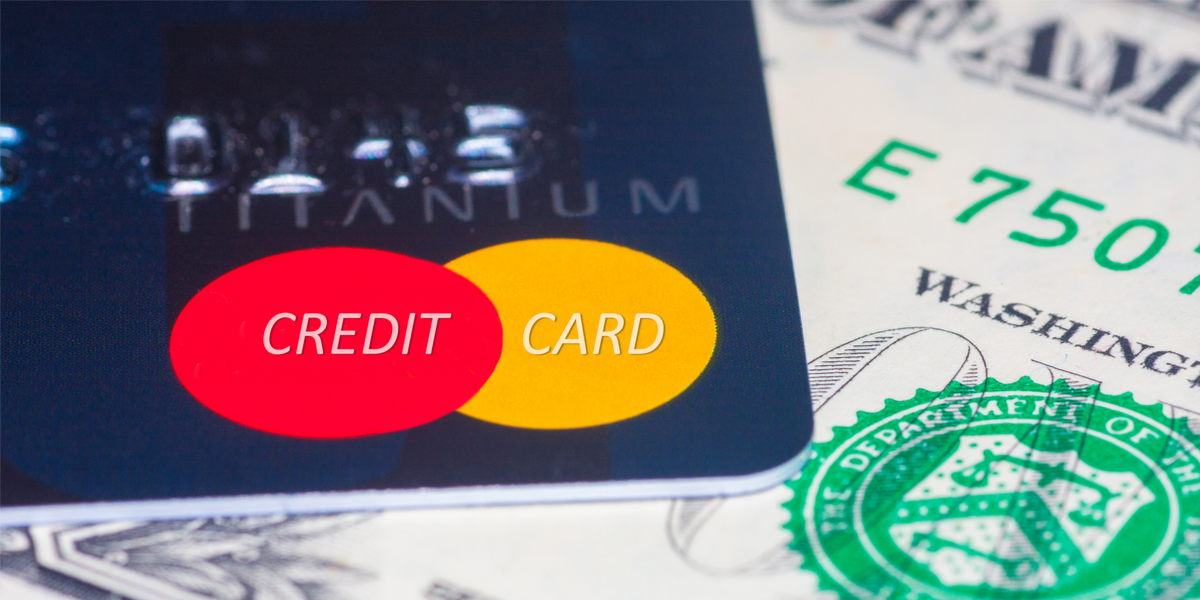