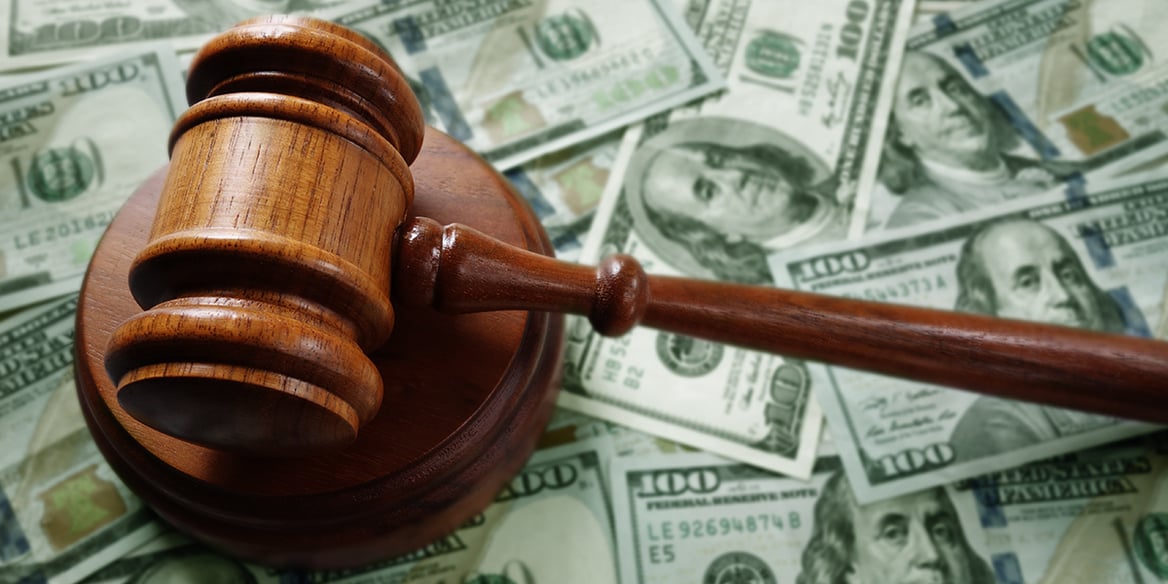 Every chargeback has an origin story, and in most cases, that story involves a cardholder with a problem. They might suspect that their card was used without their authorization, or they might feel like the merchant ripped them off somehow. Whatever the reason, they don’t feel obligated to pay back the charge—so they contact their card issuer to dispute it.
While not every dispute leads inevitably to a chargeback, almost all chargebacks originate out of cardholder disputes. Understanding how disputes work can help with fighting and avoiding chargebacks, so what do merchants need to know about how banks and card networks manage this process?

The right to dispute a charge on your payment card and demand a chargeback was established by the Fair Credit Billing Act of 1974. The intent behind this law makes sense—in order to feel safe about freely using their payment cards, cardholders need a way to appeal fraudulent and incorrect transactions.

To fulfill their requirements under the law, banks and card networks allow their customers to dispute these transactions. If they find that the dispute has merit, they grant a chargeback, taking the money back from the merchant and returning it to the cardholder.

Not every chargeback requires a customer dispute. Issuers can and will initiate chargebacks on their own volition if they find that a merchant has processed a transaction improperly. For most merchants, however, it’s much more common to encounter chargebacks that arise from cardholder disputes.

What is the dispute process?

The law requires card issuers to provide a dispute and chargeback process, but it does not spell out in great detail how that process needs to be structured.

The major card networks, with an eye toward creating a healthy and trustworthy payments ecosystem, have developed largely similar processes that have undergone revisions and updates over the years as the ways consumers use their payment cards have evolved.

When a cardholder calls or writes to their issuing bank with a dispute claim, the first thing the issuer must do is determine whether the claim provides a legitimate basis to grant a chargeback. Each network has its own list of reasons for which a cardholder can dispute a charge, but although they may be categorized differently, on the whole the approved list of reasons tends to fall along roughly the same lines for all the major networks. Fraud, incorrect or duplicate charges, and damaged, defective, or undelivered goods or services are the main cases where a chargeback is allowed.

If the claim is straightforward and unambiguous, the issuer may immediately assign a reason code and escalate the claim to a chargeback.

For example, let’s say a cardholder calls to dispute a charge made at a restaurant hundreds of miles from where they live, when they made charges at local stores that same day—this would be a clear-cut case where a true fraud chargeback would be appropriate.

Many claims, however, are subject to differing interpretations. A customer may call to dispute a charge by saying that they don’t recognize it, or that a product they ordered did not live up to their expectations.

In cases like these, the issuer may want to get the merchant’s perspective by sending a query known as a retrieval request to the merchant through their acquiring bank. If the merchant responds in time, they might be able to provide information that invalidates the dispute claim—but sometimes the issuer will find the merchant’s answer insufficient, and proceed with a chargeback.

Customers who attempt to dispute a charge for an illegitimate reason will typically be turned away by the bank before the dispute is ever opened. However, customers who know that their reason for wanting a chargeback isn't on the list but think they should get one anyway may lie about their reasons for filing a chargeback, thereby committing "friendly fraud." Banks don't typically make much of an effort to stop friendly fraud, erring on the side of their customer and leaving the task of separating fact from fiction to the chargeback process.

What happens when a dispute becomes a chargeback?

With sufficient evidence, however, the issuer may decide that the chargeback was unjustified and give the disputed funds back to the merchant.

Unfortunately, even if the merchant wins the dispute, they are still responsible for paying the chargeback fee. Chargeback fees vary, but are typically between $10 and $25 USD. In addition, chargebacks reversed through representment still count against a merchant's chargeback ratio, and there are severe consequences for merchants who let that ratio creep too high.

A successful representment does not necessarily mean that the dispute process is over. If one of the parties involved (typically the merchant) refuses to accept the issuer's decision, they may escalate the chargeback to arbitration. In arbitration, the card network examines the evidence and makes a decision, charging a hefty fee for doing so. The network's decision is final and cannot be appealed.

How does the dispute process differ between card networks?

While all of the card networks have similar dispute processes, there are some differences in the details—especially after the dispute reaches the representment phase.

Visa streamlines their process by assigning disputes to one of two workflows—“Allocation” for disputes related to fraud and authorization errors, and “Collaboration” for all other disputes. In the Allocation workflow, liability is automatically assigned to the merchant.

Collaboration disputes follow the more traditional process that allows the merchant to provide information and, if they choose, represent the transaction. If the issuer rejects the represented charge, the merchant can appeal to Visa for arbitration.

American Express, as a card network that is also its own issuer, dispenses with the arbitration phase entirely, which makes sense—if they reject a merchant’s representment, there’s no higher authority to appeal to for a second opinion.

How can merchants stop disputes from becoming chargebacks?

These most effective way to stop a dispute from becoming a chargeback is to avoid getting involved in disputes in the first place. This tips can help:

Once a dispute has already started, be sure to respond to all retrieval requests within the required time-frame, and provide all the relevant information that the issuer is asking for.

When you get a chargeback that you believe is illegitimate, represent the transaction and submit compelling evidence that proves your case.

Retrieval requests often provide you with an opportunity to neutralize a potential chargeback, but you have to be ready to respond promptly with documented facts on your side. It’s also very helpful to know when you should fight a chargeback and when it’s best to accept the legitimate ones.

If you’re having trouble giving your disputes the attention and resources they need, remember that chargeback experts are always available to help you craft your responses and develop an effective strategy for preventing disputes, fraud, and chargebacks.

How long do transaction disputes take? 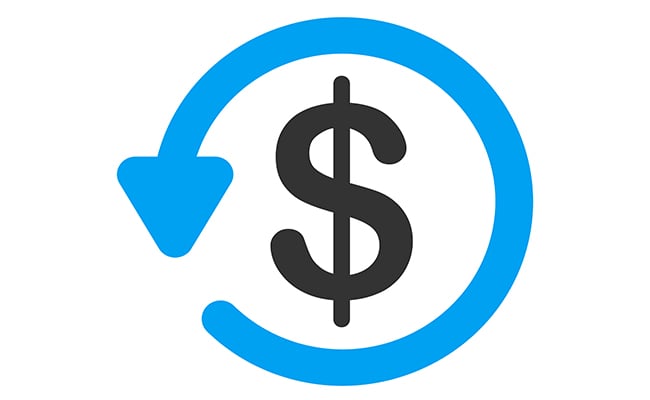 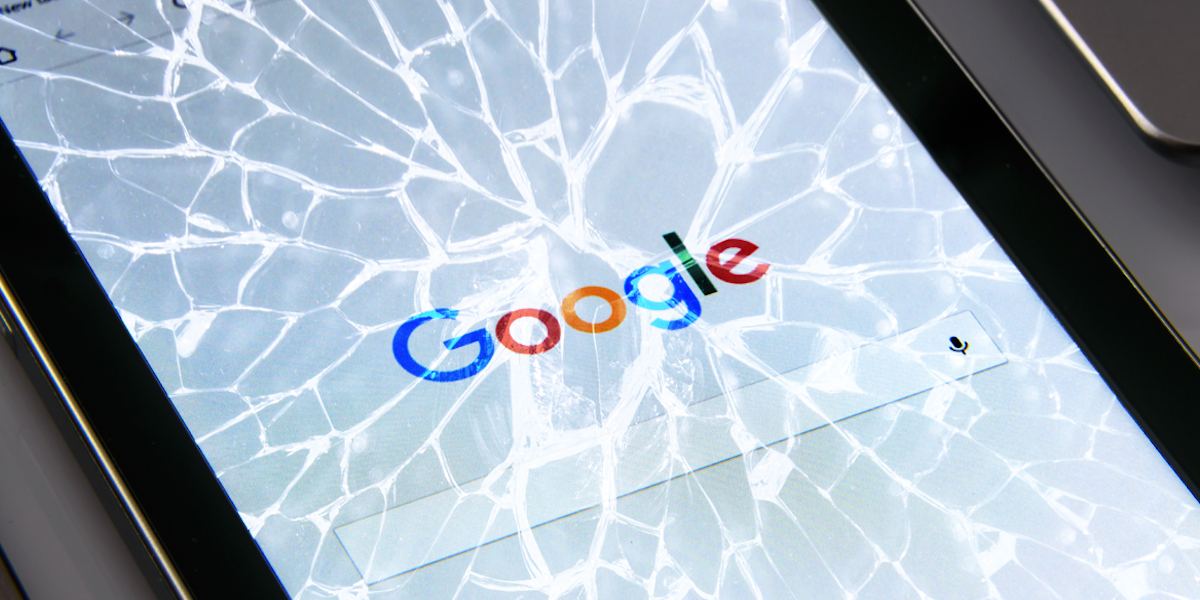