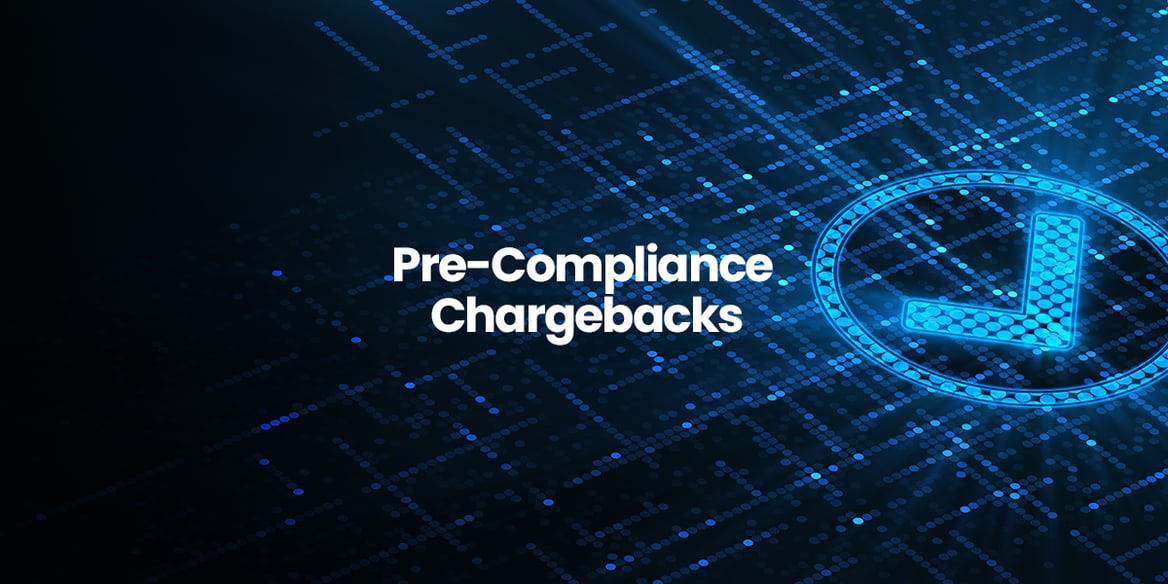 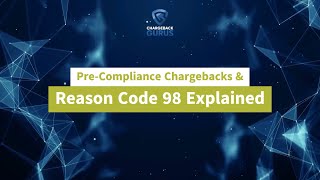 The chargeback process is heavily rule-based, and it can be tempting to believe that if you memorize the rules and follow them carefully, you can avoid any serious chargeback problems. As any ecommerce merchant can tell you, it’s not really that simple. In fact, there exists a special type of “pre-compliance” chargeback that banks can initiate to seek reimbursement from other banks when rule violations cause them financial harm. What should merchants know about these behind-the-scenes chargebacks—and more importantly, do they need to worry about trying to prevent them?

Pre-compliance chargebacks happen under the Visa card network as a way to resolve chargeback-related disputes between participants in the Visa network. When one party believed that another party had violated a Visa rule in the course of handling a dispute, they could file a chargeback under reason code 98 (“other”) to seek redress.

With the introduction of the Visa Dispute Resolution system and the Visa Resolve Online (VROL) platform, reason code 98 became obsolete—Visa no longer wanted chargebacks filed under a generic catch-all reason code, and made the pre-compliance chargeback process a function of VROL.

What Does Visa Mean by “Compliance?”

In this context, “compliance” refers to Visa’s process for mediating a dispute between its members. To enter into this process, several conditions must be met:

Under the compliance process, Visa will review the facts of the situation and decide which party bears the financial responsibility to cover the loss. However, there is one more condition that must be met before Visa will get involved: the initiating party must give the other party a chance to resolve the issue first. This is the “pre-compliance” step.

Previously, the aggrieved party could meet this condition by filing a chargeback under reason code 98—the pre-compliance chargeback—and the other party would either accept it, resolving the dispute in the initiator’s favor, or they could contest it, forcing the dispute into the compliance process and letting Visa adjudicate. Now, Visa wants the banks to hash things out over VROL and come to a resolution on their own, without dragging Visa into it. The idea is for Visa network members to talk to each other and work things out while reducing the number of chargebacks that get pushed through the system.

What are Some Examples of Compliance Violations?

While the complex Visa rules and the innumerable potential issues that can cause transactions to go sideways allow for an endless variety of possible violations, there are some especially common violation scenarios that Visa lists as examples:

Yes, we also noticed that this list is heavily weighted on the merchant/acquirer side. Visa knows that cardholders and issuers make mistakes and break the rules sometimes too, but rule-breaking on the customer side often just means fraud, which the compliance process isn’t designed to address. For better or worse, these are the cases Visa sees the most often.

How Do Pre-Compliance Chargebacks Impact Me?

That said, the fact that all of the “common compliance violations” listed above begin with some inappropriate action on the merchant’s part should tell you that if your acquirer keeps getting tangled up in compliance disputes on your behalf, it will certainly affect your relationship with them and at the very least you can expect the costs to get passed down to you. Preserving a healthy relationship with your acquirer is very important—they’re the ones who have to deal directly with issuers, card networks, and all of their complex and ever-changing rules. If you want them to fight for you, don’t make their job harder by trying to skirt the rules.

With the advent of VROL, pre-compliance chargebacks may be on their way out. Without reason code 98 there to accommodate conflicts without specific dispute rights, banks don’t have much choice but to try to talk things out with each other. This is probably a good outcome for everyone involved—it’s less of a burden on Visa, it encourages more collaborative relations between member banks, and merchants are always better off when there are fewer chargebacks flying around.

If there’s one thing merchants should take away from a discussion of pre-compliance chargebacks, it’s that cutting corners and going outside the rules to try to make a few more sales isn’t something you can say you’ve safely gotten away with once you see “transaction approved”—when cardholders and banks catch on, the repercussions may take some time to work their way back through the dispute system, but they will come back to you eventually. Following the rules won’t save you from all chargebacks, but it will steer you clear of many avoidable ones. 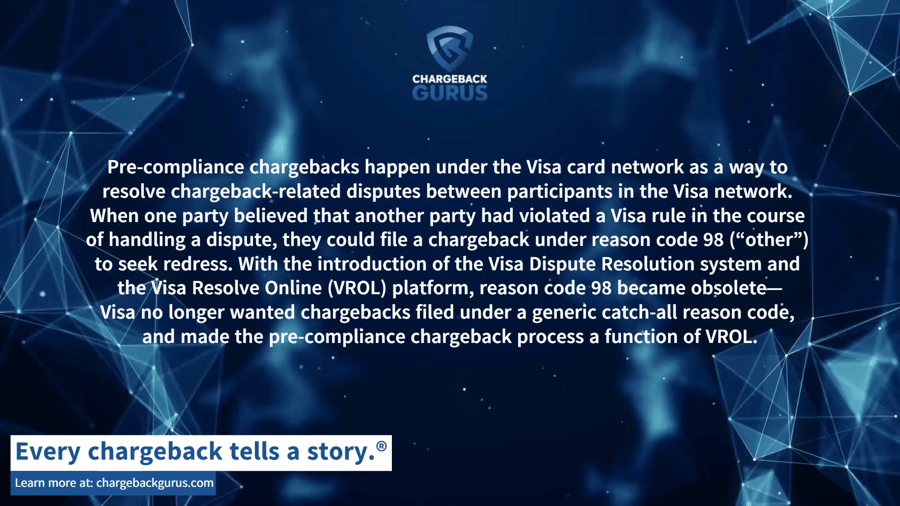 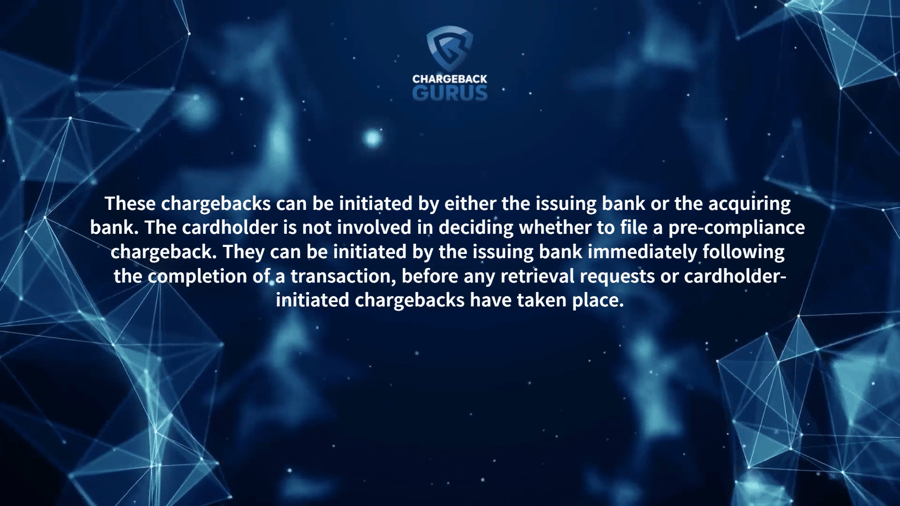 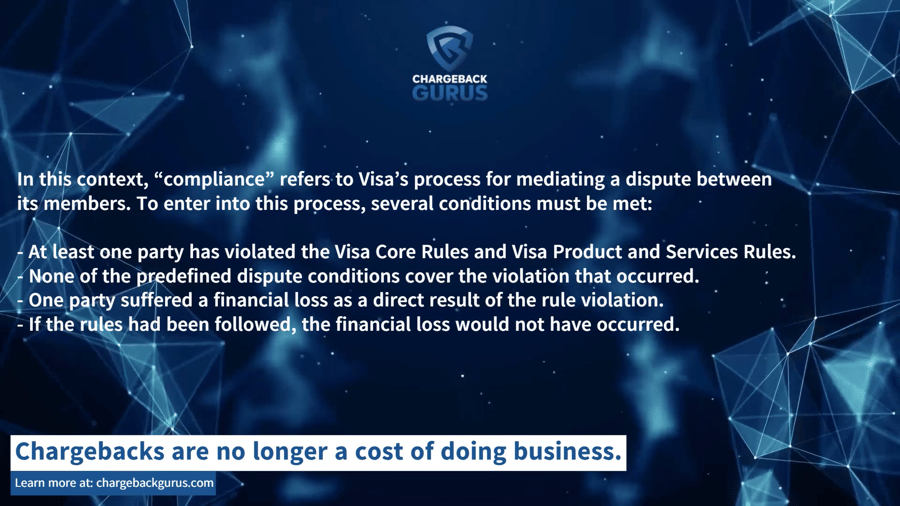 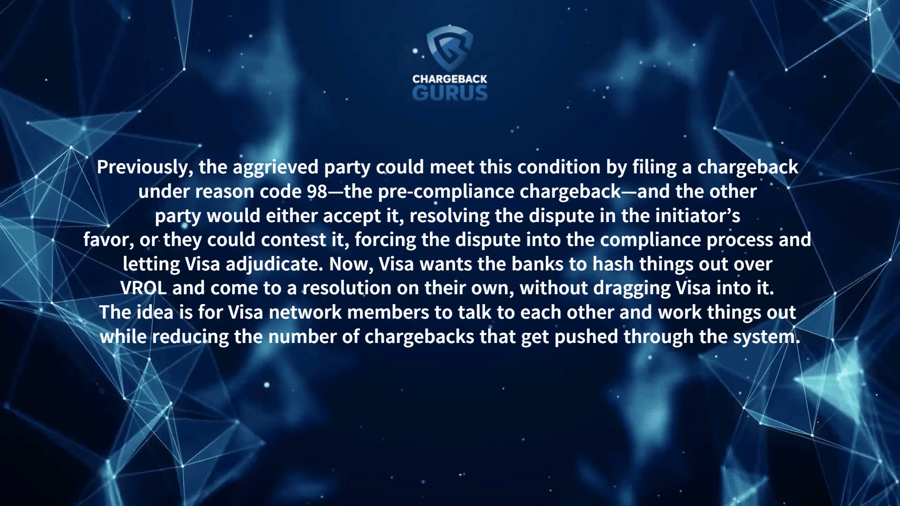 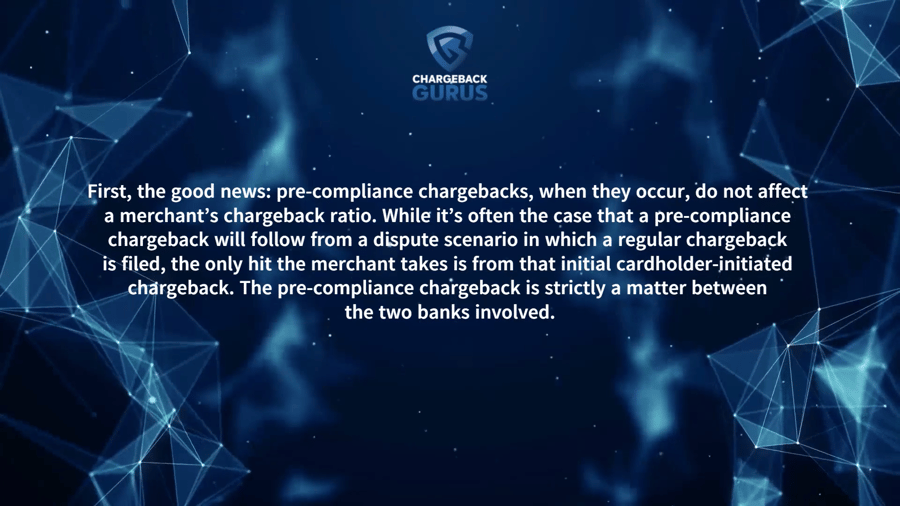 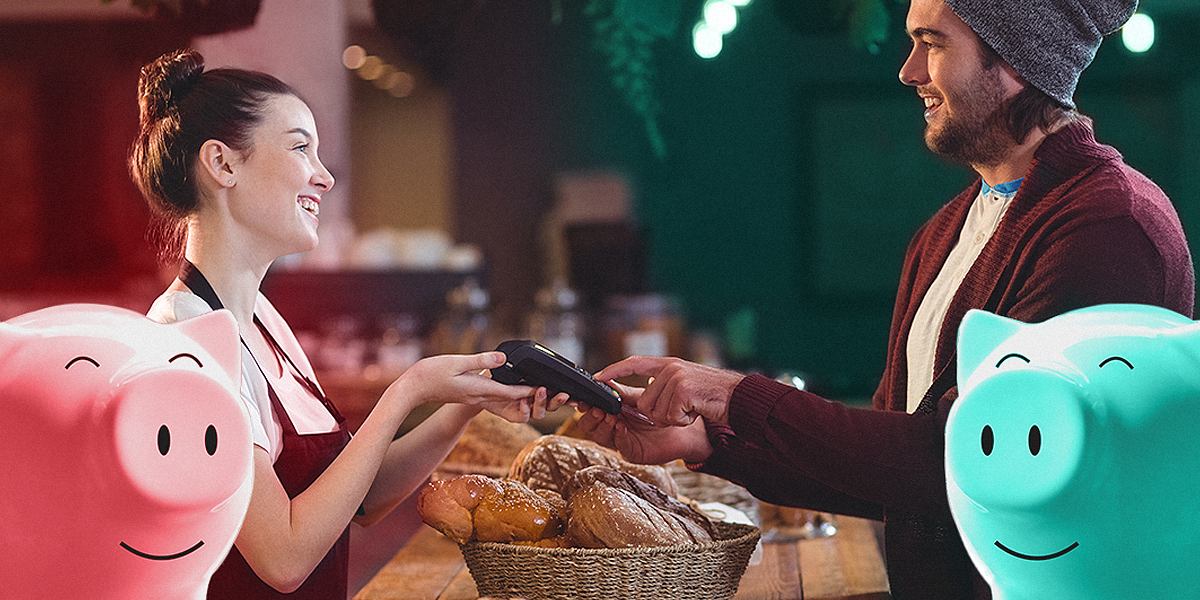