Don't Get Caught in a Romance Scam 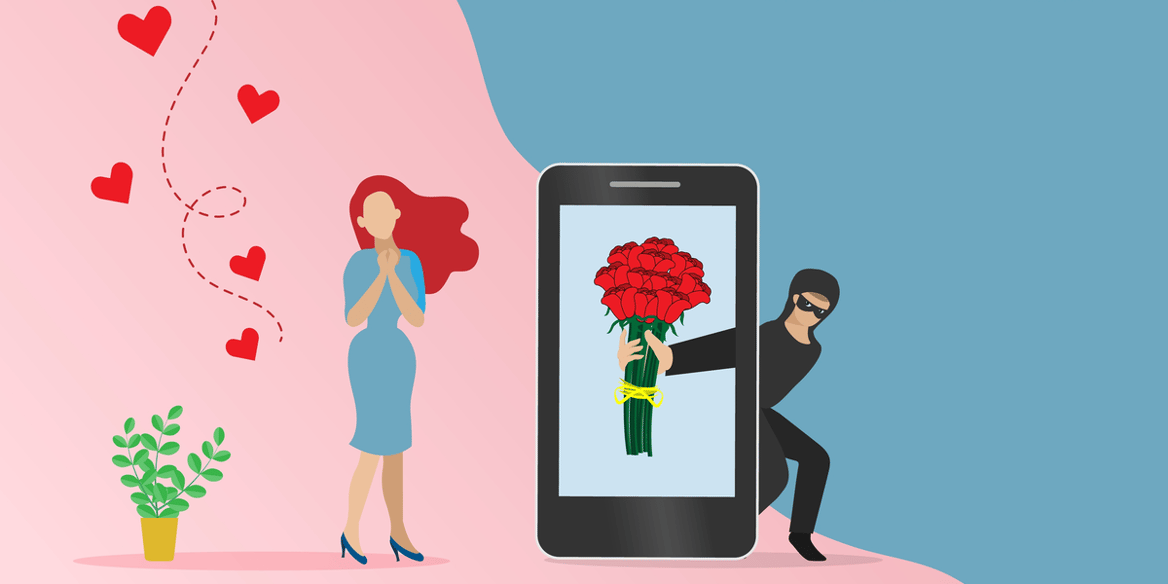 According to the Beatles, all you need is love. While you can argue that things like “food” and “shelter” are of equal importance, there’s no denying that the pursuit of romantic partnerships is a major motivating force for many people, and that loneliness and solitude can be difficult to bear.

Sadly, there are all too many fraudsters who see this as nothing more than an opportunity to make money by taking advantage of human vulnerability. Romance scams have a long history, but they’re on the rise again, breaking hearts and emptying bank accounts. How do romance scams work, how can customers avoid them, and how do they affect dating businesses?

Romance scams have been experiencing massive growth over the last few years, probably due in no small part to the fact that the pandemic has kept many people socially inactive and isolated. Romance scam victims in the US collectively lost $547 million in 2021, almost an 80% increase over 2020. The median individual loss to these scams is $2,400—a significant sum for most victims.

In theory, anyone can become a victim of a romance scam—emotions have a way of overriding our intellect at times, and that’s just what fraudsters are counting on. Everyone should know how to spot a romance scam before they have a chance to get swept away.

What Is a Romance Scam?

A romance scam is a form of fraud in which the fraudster pretends to be romantically interested in their victim. They may chat for hours, send intimate pictures, and profess strong feelings.

Once they have won their victim’s trust, they will come up with some excuse to ask the victim to send them money. They will keep doing this until the victim gets suspicious or the money runs out, at which point they will cut off contact, abandon their fake persona, and move on to their next victim.

How Do Romance Scams Typically Play Out?

Most romance scammers do it by catfishing—pretending to be a different person online than they are in real life. They do this by using stolen photos and by communicating via text rather than voice.

Some scammers will pretend to be famous people or even real-life individuals known to the victim, but many will just invent a fake persona that they think the victim will find attractive. Romance scams often start on dating sites or social media, where it’s not unusual to receive a flirty message from a stranger.

Romance scammer personas often come with some built-in excuse for why they can’t meet up in person anytime soon. They often claim to be serving in the military, working on an oil rig, performing volunteer work in an embattled country, or otherwise unable to travel easily.

The initial request for money will usually come with a sob story—a sick relative, legal troubles, gambling debts—or they may ask the victim to prepay their travel expenses so they can finally meet in person. Usually, they will ask for the money in convenient untraceable forms like gift cards or prepaid cards, but cryptocurrency and wire transfers may also be requested.

How Do Romance Scams Lead to Chargebacks?

While many romance scammers focus their efforts on convincing their victims to send them money directly, it would not be unusual to see a scenario in which the scammer talks the victim into giving them access to their credit card.

When the scam is discovered, the victim may try to dispute the charges that the fraudster ran up on their card. However, these are not normally considered valid disputes. Chargeback laws are written to protect people whose cards have been stolen or copied without their knowledge or permission. When a cardholder knowingly gives somebody else access to their payment credentials, they don't have standing to dispute those charges after the fact, even if the access was given under false pretenses.

When issuers do erroneously allow chargebacks on transactions stemming from romance scams, the context for the dispute won’t necessarily be obvious to the merchant. When you get a true fraud chargeback, you should always research the transaction before accepting it.

If you authorized the transaction properly and followed the procedures designed to protect you from liability (such as using two-factor authentication tools), you should be able to represent the charge, submit your evidence, and get the chargeback reversed.

Of course, beating chargebacks feels better when you’re fighting fraudsters, not people who have been victimized by a scam themselves. If you know a customer of yours has fallen for a romance scam, you can earn a lot of good will by reaching out to them to cancel or reverse some of the charges before it potentially becomes a dispute situation.

What’s the Best Way to Recognize and Avoid Romance Scams?

There is one simple trick for avoiding romance scams: Never send money to somebody you haven’t met in person.

While there are romance scammers who will meet their victims face-to-face as part of a long con, these are much less common than online scammers who rely on stolen photos and text chat to project a false image and hide their true identity. The vast majority of scams can be evaded by following this tip. One of the biggest red flags before the money request comes is the speed at which the romance develops.

Scammers aren’t interested in learning all about their victims to make sure they’re a good fit—they’re all about professing immediate, intense passionate feelings and pushing the victim into a whirlwind online courtship. In other words, love-bombing.

When this behavior is accompanied by an unwillingness or inability to meet in person, it usually means it’s a scam. Another way to identify romance scammers early is to run their photos through a reverse image search engine. This may show you where they stole the photos from, but it isn’t a foolproof test—they may have obtained their photos from a less public source.

Romance scams are a particularly cruel way to steal somebody’s money. They often aren’t difficult to recognize if you’re looking for the red flags, but people fall for them anyway because the idea of finding love, companionship, and a meaningful connection is so compelling that they don’t want to believe the warning signs that are right in front of them.

Being targeted by a romance scam can be embarrassing, and victims don’t always want to talk about it after the fact, but it is important to shine a light on these scams and their workings. The best time to educate somebody about romance scams is well before some amoral fraudster starts sending them heart-eyes emojis. 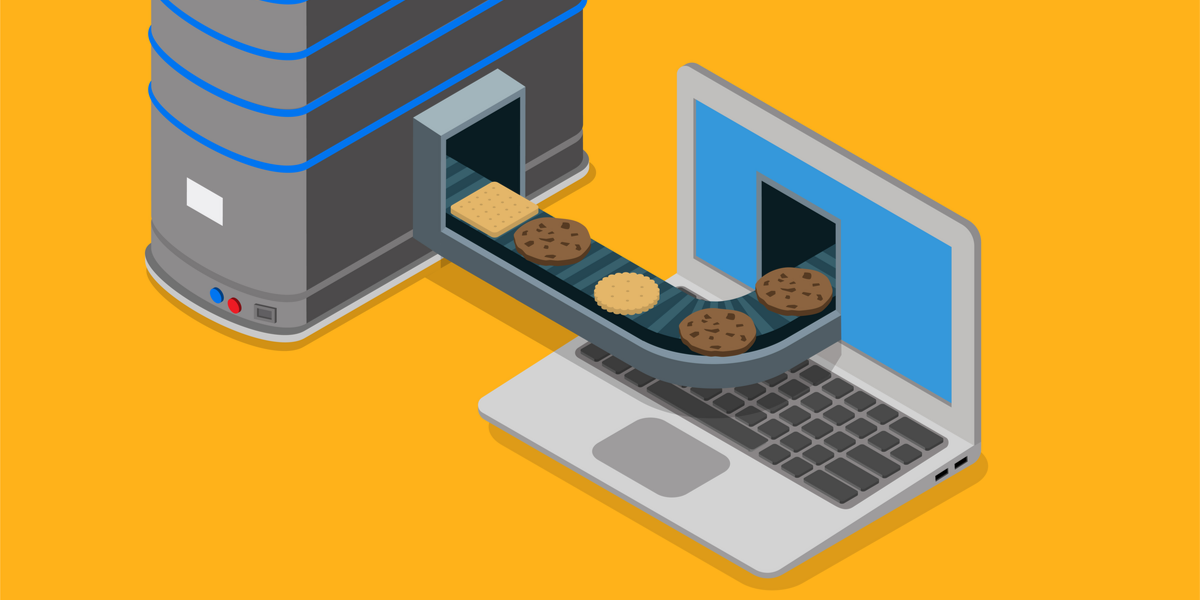