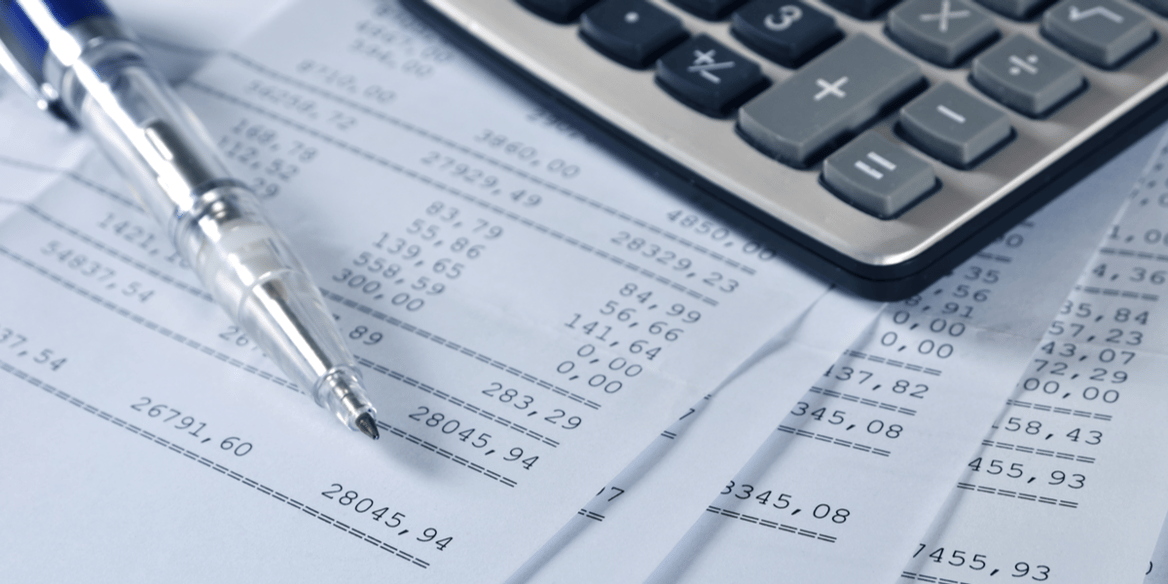 The reason merchants have no choice but to spend valuable time on chargeback management is because at the end of the day, they’re the ones stuck with the liability. One way that acquiring banks ensure that merchants pay for chargebacks is by requiring them to maintain a merchant account reserve, a minimum fund balance that exists to cover the cost of chargebacks and other losses.

The COVID-19 pandemic has caused events and travel plans to be cancelled across the globe, causing waves of chargebacks to hit countless unfortunate merchants in related industries. Acquirers have taken note of this trend and are looking at ways to protect their financial interests. As many as one out of five merchants may have been approached by their acquirer about an account reserve increase, according to one insider.

While no merchant is going to be happy about the prospect of their hard-earned funds tied up in reserve balances, some may benefit from having those funds available in their account to absorb a spike in chargebacks. Depending on your agreement with your acquirer, this may save you fees and other charges that you might incur if you get a chargeback and don’t have the funds to cover it.

A merchant account reserve is a set cash balance that acquiring banks require their merchants to maintain. These funds function similar to a security deposit or escrow account.

If the acquirer incurs unexpected losses on behalf of the merchant, due to fraud, business closure, or chargebacks, they can take it out of the merchant account reserve.

There are several different account reserve types that merchants may encounter. The type and minimum amount of a merchant account reserve—and whether or not the merchant is required to carry one at all—may depend on a variety of factors. However, if acquirers are considering raising reserve requirements across the board, merchants who had never previously had to worry about their account reserve may be taking a closer look for the first time.

What are the Different Types of Merchant Account Reserves?

The more “high risk” the merchant is considered, the more likely they are to be subject to account reserve requirements. This includes merchants who meet any of the following criteria:

Your agreement with your acquiring bank should clearly spell out when merchant account reserves will be required and how minimum balances are calculated.

Your acquirer may not automatically realize it if your situation changes and you no longer meet the criteria, so be sure to contact them if you find yourself carrying a merchant account reserve that you don’t want and are no longer required to maintain.

Some merchants may be required to maintain reserves for the duration of their relationship with the acquirer. Except in the case of rolling reserves, where each deposit into the fund is released back to the merchant after a certain amount of time, the merchant will only gain access to the reserve funds once they close out their account.

While merchants in all sorts of markets are dealing with higher than normal rates of chargebacks this year, that doesn’t mean that you should accept a surge in chargebacks without questioning it. While there are legitimate causes for many pandemic-related chargebacks, there are also lots of fraudulent chargebacks, both from opportunistic fraudsters and from regular consumers who may be dealing with the consequences of panic-buying or the genuine confusion of an overwhelming crisis.

If merchant account reserve requirements are increased, many merchants will see their revenues drop as a percentage of every transaction is taken to build their reserves up. This may be unavoidable, but the impact can be mitigated by avoiding and fighting chargebacks whenever you can do so effectively. After all, if you’re not dipping into your merchant account reserve very often, you won’t have to tie up much of your future earnings to build it back up again.