Disputes and Chargebacks on the Alipay Platform

Alipay might not yet be a household brand in the United States, but merchants who want to expand their business into lucrative overseas markets should be learning everything there is to know about it. Created in 2004 by the Chinese eCommerce giant Alibaba, Alipay functions similarly to PayPal, facilitating digital transactions for retail purchases, peer-to-peer transfers, bill payments, and more.

Adding Alipay to your list of accepted payments can bring in new customers, but every new payment provider carries unique risks and concerns. Before they start accepting Alipay, what to do merchants need to know about how the platform deals with disputes and chargebacks?

With more than 1.2 billion users, Alipay is one of the world’s biggest mobile payment providers, second only to PayPal. However, as much as three quarters of those users are located in China. Merchants who don’t actively market to customers in China and other Asia-Pacific regions may be able to get away with ignoring Alipay, but that means leaving a lot of potential sales on the table. China’s eCommerce sector has grown incredibly fast and is now the largest in the world by far. Accepting Alipay is a simple first step merchants can take to make themselves accessible to the average Chinese eCommerce customer.

The easiest way for merchants to accept Alipay is to go through one of the North American payment processors they have partnered with, like First Data or Verifone. That part is simple enough, but seasoned merchants are already wondering what happens when an Alipay transaction leads to a nondelivery, a customer dispute, or—inevitably—fraud. These problems afflict all payments types, and aren’t in and of themselves reasons to avoid a particular method or platform, but knowing what the rules are and what to expect is essential.

How Does Alipay Work?

To understand how disputes play out in Alipay, it’s important to know exactly how the platform functions. Unlike other peer-to-peer payment platforms, Alipay transactions aren’t settled immediately. For most merchant transactions, Alipay works much like an escrow service. Once the customer submits a payment, Alipay notifies the merchant and holds on to the funds.

Once the purchase is delivered, the customer has seven days to let Alipay know if the merchant failed to uphold the terms of purchase. If no issue is reported, the funds will be transferred to the merchant.

Customers can fund their Alipay accounts by linking a credit or debit card. Alipay protects its users from fraud and unauthorized use with various protective measures, such as two-factor authentication, digital certificates, and a separate “payment password,” different from the login password, that users must enter to authorize a transaction.

Alipay can be used for eCommerce, touchless QR code payments, peer-to-peer payments, and many other common commercial and financial transactions. In China and other countries where Alipay has a strong market share, it integrates with chain stores, transportation services, and other local merchants to allow for fast, seamless, cash-free purchasing.

How Does Alipay Handle Disputes?

Alipay does not involve itself in disputes between merchants and customers. Instead, it offers a member protection program that compensates buyers if their account is used to place an unauthorized transaction. This applies only to situations where a fraudster has accessed the buyer’s account without their permission. This does not include unauthorized payments by family members or other individuals who were given login access by the account holder.

More generous protection terms are given to purchases made with some of Alipay’s partners, like AliExpress, where “product not as described” complaints may also be reimbursed. However, in the majority of cases where the buyer has an issue with the quality of the products or services they received, Alipay will tell them that they need to resolve the issue with the merchant directly.

Merchants should review the documentation from their payment processor about how disputes that occur before settlement will be handled.

What About Alipay and Chargebacks?

Merchants typically don’t need to worry about completed Alipay transactions turning into chargebacks. In cases where a transaction is reversed prior to settlement for some reason, the only consequence is the loss of revenue. Because the funds never hit the merchant account, no chargeback can occur—the merchant simply doesn’t get paid. While this is obviously less than ideal, it’s greatly preferable to going through the dispute and chargeback process. A reversed Alipay transaction will not affect a merchant’s chargeback ratio and will not cost them any additional fees.

If the customer does this, they will forfeit their right to claim Alipay’s member protection compensation.

In this scenario, however, the dispute would be between the customer and Alipay, not the merchant.

The main takeaway for merchants is that accepting Alipay won't lead to any new chargebacks. Even without that benefit, adding Alipay to the list of accepted payment options would be worth it for merchants looking to expand their international customer base, but Alipay's liability and dispute resolution policies are quite reasonable on the merchant's side of things.

Some merchants may have concerns that Alipay’s settlement process, which can potentially result in funds being returned to the buyer after the merchant has shipped their order, amounts to a “self-service” refund policy that disfavors merchants. Consider that an alternative to this would be the traditional chargeback process, where friendly fraudsters rarely encounter much difficulty in convincing issuing banks to escalate their phony dispute claims.

While it can still lead to refunds, Alipay avoids the chargeback fees a merchant might otherwise face, and can't increase a merchant's chargeback ratio. In addition, since Alipay isn't particularly difficult to set up, merchants may benefit from simply giving it a try if they're unsure about it, provided they have the ability to ship products to China and other parts of Southeast Asia. If for some reason a particular merchants faces an unacceptably high rate of refunds, or any other issue that makes accepting Alipay a bad option for them, they can simply remove Alipay as a payment option.

Many of today’s consumers are forsaking plastic cards and choosing payment options that fit better with their lifestyle and finances. Young people in particulat often prefer logging into online payment services such as Alipay instead of having to pull out their credit card and enter the information manually each time. While the dispute procedures on these platforms may become more complex as their adoption and usage increases, they can still have the positive side benefit of helping to reduce a merchant’s exposure to the negative consequences of credit card chargebacks.

Yes. Alipay customers have up to seven days after delivery of a purchase to claim that the item wasn't actually delivered, is damaged, or is otherwise unacceptable. Because Alipay holds payments until after this deadline has elapsed, the funds can be immediately returned.

Alipay's security is at or above industry standards. It requires two separate passwords for login and payment, preventing unauthorized access due to password reuse. Alipay's policies also state that it will refund account holders if a transaction is made fraudulently. 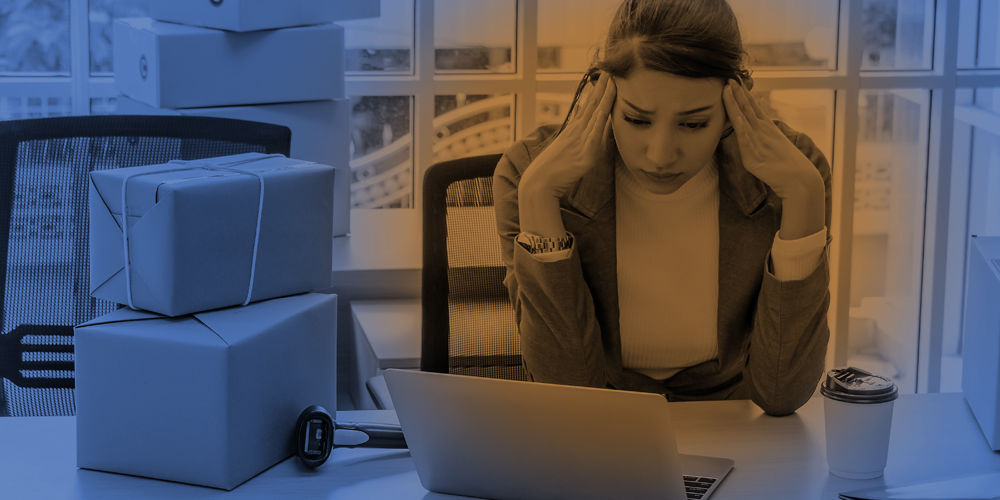 How to Reverse PayPal Disputes