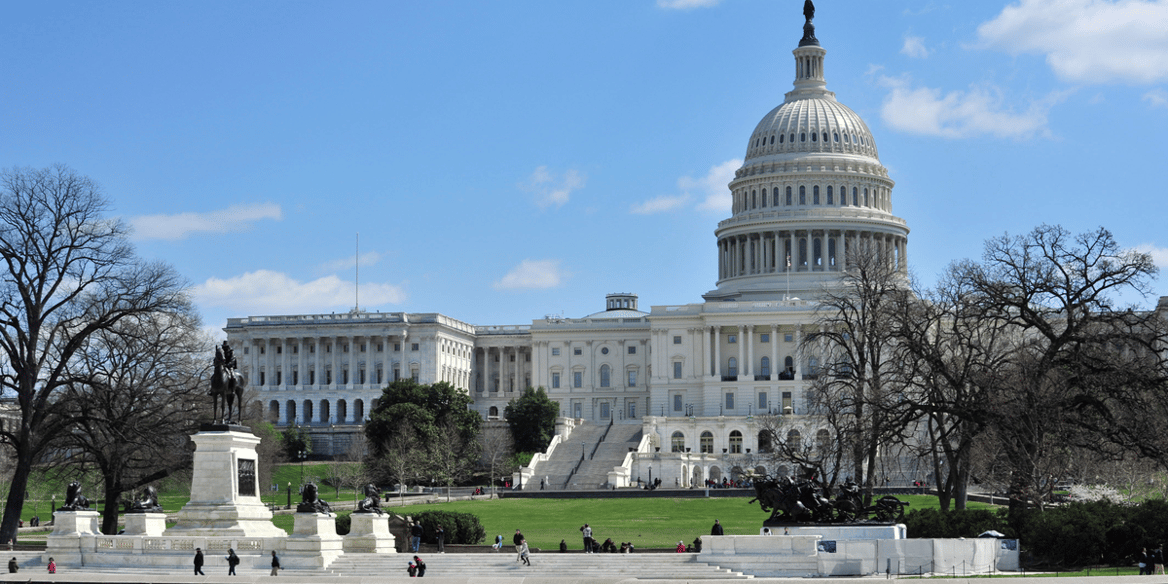 A lot of remarkable things were created in the 1970s, like disco music, email…and chargebacks. It might be hard to imagine a world without chargebacks when you deal with them as much as eCommerce merchants do, but they didn’t just come about by accident.

One specific piece of legislation mandated their creation: the Fair Credit Billing Act of 1974. While this law gave consumers many badly-needed protections at the time, the world of payments has changed a lot over the past four decades. How exactly did the Fair Credit Billing Act create the chargeback situation that today’s merchants struggle with?

Credit cards themselves are a relatively new invention, and as soon as they were introduced to the public, problems with fraud and deceptive billing practices began to proliferate. To get consumers comfortable with the idea of using a piece of plastic to make a payment transaction, they would need assurances that a stolen or misplaced credit card wouldn’t sentence them to a lifetime of paying of the debt from somebody else’s spending spree.

The first part of easing consumer fears was the Truth in Lending Act of 1968, which established the rules the issuing banks would have to play by. This helped to protect consumers from predatory lenders, but it didn’t provide any legislative relief for victims of credit card fraud or merchant fraud. That would have to wait until 1974, when the Fair Credit Billing Act (FCBA) became federal law in the United States.

What Is the Fair Credit Billing Act?

The FCBA expanded on the consumer protections established by earlier laws by specifically addressing liability for billing errors, including unauthorized charges such as fraud. It puts a $50 cap on the amount of unauthorized charges cardholders can be required to pay and grants them certain rights to dispute erroneous charges.

Under the FCBA, “billing errors” refers to the following scenarios:

However, the language of the law allows considerable room for interpretation. For example, it counts as a “billing error” any charge the cardholder has asked the merchant to furnish more information about.

The FCBA stipulates that after cardholders notify their bank that their card was lost or stolen, they are not liable for any amount of unauthorized charges that follow.

It also provides additional rules for credit issuers about the handling of payments and communications with cardholders.

What Rights Does the Fair Credit Billing Act Grant to Cardholders?

The FCBA gives cardholders the right to dispute charges that fall under the “billing error” categories described above. The law says that they must do so in writing within sixty days of receiving a statement of the charge.

The issuer is then required to respond to the cardholder within 30 days of receiving the dispute. They must then investigate and resolve the dispute within two billing cycles, not to exceed 90 days. While the investigation is ongoing, the issuer may not attempt to collect the disputed amount or treat it as delinquent.

Depending on the results of the investigation, they can either correct the billing error and credit the cardholder, or send back a written explanation of why they believe the charge to be valid.

The few paragraphs that lay out these rights and obligations are the foundation of the chargeback process. These are the laws that the card networks and banks must adhere to when they create policies to allow their customers to dispute charges and get unauthorized transactions reversed.

The FCBA also allows cardholders to notify issuers by phone of a lost of stolen credit card. The cardholder may not be held responsible for any unauthorized charges made after they have notified the issuer.

There is also a rarely-used protection under the FCBA that allows cardholders to sue the issuer over the quality or receipt of goods purchased with the credit card. If the circumstances would give the customer the legal grounds to sue the merchant, they can sue the issuer on those same grounds. This only applies if the purchase amount was over $50 and the purchase was made in the cardholder's state or within 100 miles of their billing address. However, if the issuer has a "special relationship" with the seller, these limits no longer apply.

The other provisions of the FCBA apply only to issuers, codifying when they must send billing statements and things they can or cannot do with a cardholder's account.

The FCBA establishes only the minimum obligations of the issuer. If individual issuers want to allow a longer window of time to dispute charges, or let their customers file disputes over the phone instead if in writing, they can do so.

Is the Fair Credit Billing Act Really Fair to Merchants?

The legislators who drafted the FCBA surely did not intend for the law to cause pain for honest merchants. The law has no provisions for cardholders to dispute charges based on issues with the quality of the products or services they purchased.

In practice, however, the distinction between a prohibited “I have a complaint about the quality” dispute and an allowable “this is not what I ordered” dispute is not always easy for banks to determine or enforce.

As long as the cardholder claims that they made a good faith effort to obtain clarification from the merchant and was rebuffed, they’ll get their chargeback, and it will be up to the merchant to prove that the facts of the case are in their favor.

Merchants are liable for chargebacks, and the open-ended mandate of the FCBA leaves them wide open for all sorts of fraudulent chargebacks. To protect their revenue and their standing with acquirers and payment processors, merchants are forced to spend considerable time and effort fighting these disputes.

The act was also originally intended to protect consumers from especially large billing errors. At the time, the line was set at $50, which would be roughly $270 in today's money. And while the minimum amount for which cardholders must be allowed to file a dispute has effectively gone down due to inflation, many card issuers have their own policies under which there is no minimum amount for which a chargeback can be filed, with some exceptions.

Considering who is hurt the most by the bad actors who exploit loopholes in the chargeback process, it’s understandable to see the FCBA as unfair to merchants. Of course, the legislators of 1974 could hardly imagine the scale of eCommerce or the myriad forms of fraud that would spring up around it. Fair or not, the FCBA defines the legally mandated elements of the chargeback process, and it is essential for merchants to be able to skillfully navigate that process.

As background, it is useful to know what the FCBA mandates and how it came to be. In terms of day-to-day chargeback management, the rules imposed by Visa, MasterCard, and the other card networks will always be more detailed and directly relevant to your operations.

Because the law itself is somewhat vague, it fell to the biggest players in the card payments industry to define the nuts and bolts of the chargeback process—and they each do it slightly differently, with yearly updates and changes. It’s a lot to keep track of, but whether you handle it yourself or enlist help from the chargeback experts, knowing the rules inside and out gives you the best change of defending yourself against chargeback fraud.

What is covered under the Fair Credit Billing Act?

The FCBA covers credit cards and revolving credit accounts. Debit cards are not covered by the FCBA, and are instead covered under the Electronic Funds Transfer Act, which provides some, but not all, of the same protections.

How has the Fair Credit Billing Act helped consumers?

The FCBA has protected consumers from unfair billing practices and fraud by shifting much of the financial liability to merchants.