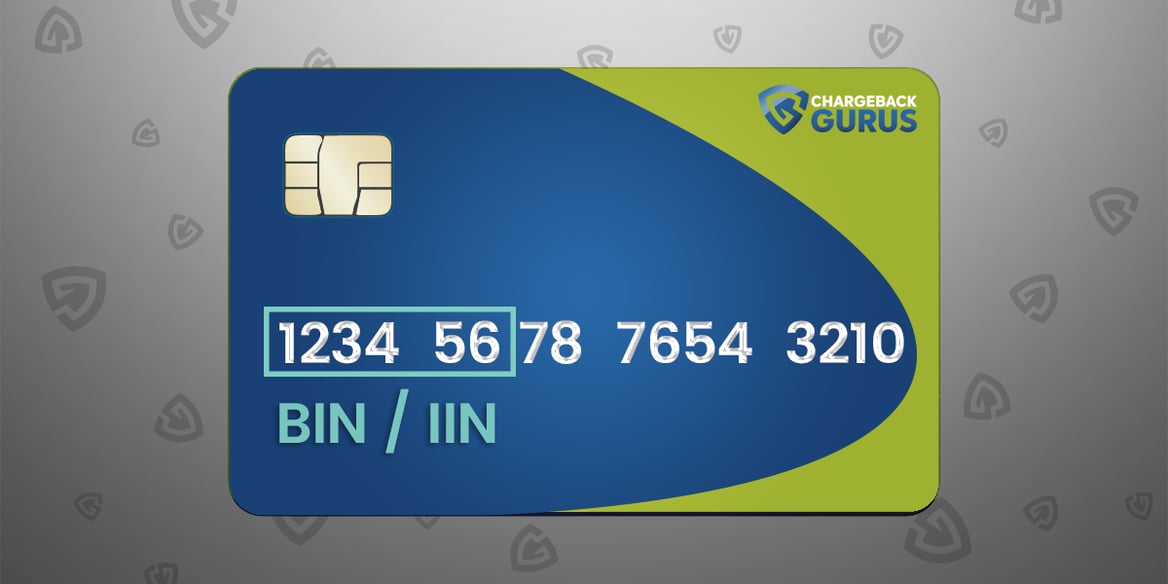 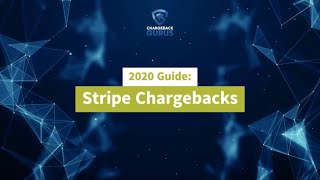 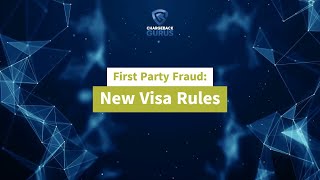 In most developed nations, credit and debit cards are nearly universal. Many customers now prefer using cards for most of their purchases rather than cash, and the world of e-commerce operates almost exclusively using credit cards. Unfortunately, the convenience these cards provide isn't without its downsides. Credit cards also opened up new opportunities for fraud, and the development of e-commerce made such fraud even easier to commit, negating the need for the fraudster to have the physical card in their possession.

A number of security measures have been implemented over the years to help merchants detect such fraud. In one case, however, an aspect of credit cards that was present from the very beginning gained new importance as a way to spot fraud in e-commerce: the Bank Identification Number (BIN). Let's talk about what a BIN is, what it means, and how it helps merchants prevent fraud.

What Is a Bank Identification Number?

A Bank Identification Number or BIN consists of the first four to six digits on a payment card. These numbers reveal information about what kind of card it is and what institution it's associated with.

Developed by the American National Standards Institute and the International Organization for Standardization, BINs can be found on credit and debit cards as well as prepaid cards, gift cards, etc.

A BIN may also be referred to as an Issuer Identification Number (IIN), given that banks are not the only institutions that issue payment cards.

These numbers provide information that allows merchants to easily derive information about where a card came from based on the card number alone. Each credit card network has a range of BINs associated with them, and each issuer is given one or more unique BINs within those ranges.

How Do You Find Your Bank Identification Number?

The numbers on your card aren’t as random as you might think. The first four to six numbers are your card’s Bank Identification Number. The BIN identifies which card network and issuer are responsible for that particular card.


The first digit on your card is known as the Major Industry Identifier (MII), which indicates a general category the card falls into. For example, the numbers 4 and 5 are for banking and financial cards—mostly Visa and Mastercard, respectively—while the number 1 is for airline cards. After the Major Industry Identifier, the next three or five digits under the BIN determine the issuing party.

The rest of the numbers that don’t fall under the BIN are the individual account identification numbers. The last digit on your card is the Luhn check digit, a single check digit generated using the Luhn algorithm, which is used to quickly check if a credit card number is valid.

How Do BINs Work?

These processes all happen in the background during card transactions, taking a matter of seconds to verify all the relevant information with an issuing bank that might be thousands of miles away.

You can check the information contained in a BIN using an online database, where you’ll find the credit card brand, type, issuing bank, and bank network, among other information.

How Can BINs Prevent Fraud?

BINs can be used by merchants to verify transactions and look for red flags, such as a bank location and billing address in two different countries. If a transaction seems suspicious, the merchant can contact the issuer identified by the BIN to verify the information.

Although the information garnered from a BIN is relatively basic, it can be used to flag certain potentially fraudulent transactions as suspicious.

For example, a business in the UK receiving an order from a customer in Spain might not be all unusual, but if the BIN indicated that the card was issued by a Canadian bank, that might be a reason to look at that transaction a bit more closely.

Many fraud prevention tools will use the BIN, among other information, to detect potentially fraudulent transactions.

What Other Uses Do BINs have?

BINs also provide merchants with valuable data that can be analyzed for information about customer demographics, changing purchasing patterns, and chargebacks.

Merchants can use BIN information to see the type of card a customer uses and send targeted promotions and offers their way.

For example, a customer with an American Express platinum card likely has higher purchasing power and may be more interested in luxury goods.

If a customer uses a gift card, on the other hand, that might indicate that one of their friends or family members knows that they purchase from you frequently, or suspects that they might be interested in doing so. Sending that customer information about your customer loyalty program could be a great way to secure their future business.

What Is a BIN checker?

A BIN checker is a tool used to look up BIN numbers and reveal the information they contain.

What Can Someone Do With a BIN Number?

A BIN can be looked up using a BIN checker to reveal the bank that issued the card, the card type and brand, and other non-personal information.

What Is BIN Scamming?

Fraudsters can take a valid BIN number and generate potential strings of remaining numbers to test using small online transactions, trying to stumble upon a number that is in use.