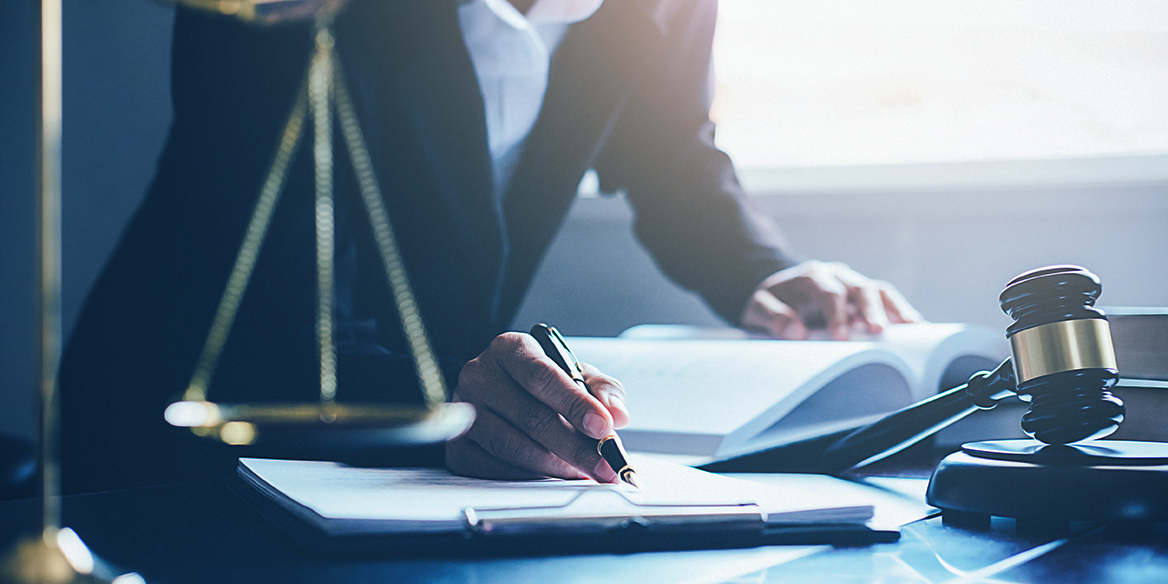 When you don’t have a system in place to deal with them, chargebacks can spiral out of control more quickly than you’d think. For a new merchant, a chargeback might seem like an unfortunate but ultimately neutral occurrence, like a product return. Experienced merchants know that the fees, time spent, and hit to your chargeback ratio all contribute to the impact of chargebacks on your business. Even those merchants, however, rarely contemplate the ways in which an untreated chargeback problem can get out of hand—and when merchants and their payment platforms find themselves at odds over chargeback handling policies, the end result can be a legal mess that ties up your revenue for years.

For many merchants, the answer to dealing with the ever-increasing volume and complexity of chargebacks is to ignore them, take the hit, and write off the loss as simply the cost of doing business. There are many reasons why we advise merchants, every chance we get, not to do this.

For one, fraudsters are keenly aware of the chargeback process and the ways in which it can be exploited. “Friendly fraud” keeps growing, and fraudsters share information with each other—if you develop a reputation as a merchant that doesn’t fight chargebacks, that’s like posting an open invitation for friendly fraudsters to take advantage of you.

Even if you can afford the loss of revenue (and what merchant really can?), each chargeback you choose not to fight nudges your ratio closer to that threshold at which your payment processor will close your account and force you into dealing with overpriced “high risk” providers.

The relationship a merchant has with their acquiring bank and payment processor—which may or may not be the same company—has major implications for how effectively they can implement a chargeback defense strategy. There are many factors that influence a merchant’s choice of acquirer or processor, and not every merchant is thinking about chargebacks when they’re making this decision.

Cost, convenience, and ease of implementation are all very attractive qualities in a payment processor, especially for new merchants launching an ecommerce store for the first time. It’s no surprise that Shopify has emerged as the killer app of ecommerce platforms: it’s got tons of built-in features, a responsive support team, and pricing tiers that make it accessible for merchants of every size.

The downside of a third-party provider that covers all the bases and offers you a full suite of features and options to choose from is usually that in exchange for all the convenience, you’re ceding control of some choices and elements of the process—like chargebacks.

Shopify clients have spoken out recently about their issues with the way Shopify handles chargebacks. They’re reporting costly fees, a tendency to side with consumers over merchants, and slow response time when it comes to restoring funds taken from merchant accounts when chargebacks are withdrawn or contested. Some clients are claiming that Shopify is too quick to raise rates and suspend accounts due to excessive chargebacks, even when some of those chargebacks have been shown to be illegitimate.

For outside observers, it can be difficult to assess the Shopify situation objectively. All payment processors establish chargeback thresholds and levy interchange fees and other charges as part of the chargeback process. However, the sheer volume of business Shopify is handling would make it difficult for any company to scrutinize each chargeback in detail.

For many ecommerce entrepreneurs, Shopify is the first payment processor they’ve used, and so they’re running up against the challenges and frustrations of the chargeback process for the first time. Nevertheless, the problems Shopify’s clients have been bringing up regarding their lack of responsiveness—especially when it comes to revenue being held hostage—cannot be brushed aside.

While no actual suit has been filed as of yet, rumor has it that some merchants are taking steps to hold Shopify legally accountable.

Girard Sharp, a law firm specializing in class action lawsuits, announced in 2017 that they were investigating “possible violations of federal securities laws or other unlawful business practices” on behalf of Shopify’s shareholders.

Shopify has already faced some legal action from clients accusing them of unfair or illegal business practices, but nothing specifically related to chargebacks. But if the rumors are true and there is a class action suit in the works, what does this mean for merchants with disputed funds that Shopify still hasn’t released to them?

While there are situations for which the legal system is the only recourse, merchants suing payment processors over chargebacks represents a significant breakdown of a healthy and functioning electronic payments infrastructure. It’s also not likely to get merchants their money back any time soon. In the overburdened Federal court system where class action suits are tried, pending cases number in the tens of thousands. If this rumored suit gets filed, it could be years before anything comes of it.

Whether you’re a Shopify client or you work with more traditional acquirers and payment processors, the scenario we’ve been speculating about clearly illustrates the importance of addressing your chargebacks promptly and consistently, with the right evidence, and doing everything in your power to keep chargeback cases from languishing to the point where the cost of dealing with it has exceeded the transaction amount many times over.

Even the most basic chargeback typically costs twice the value of the disputed transaction, when operational costs and fees are factored in. Your system for dealing with chargebacks should prioritize addressing them quickly and appropriately.

This is also a reminder that the companies that serve as your acquiring bank and payment processor are vital partners in your fight against chargebacks. Shopify may be an ideal solution for some merchants, but the ones who are experiencing high chargeback rates and difficulty navigating Shopify’s procedures may not have chosen a partner that meets the specific needs of their business.

Whether you handle chargebacks in-house or hire a chargeback management firm, your bank and processor will be involved in all dispute and chargeback activity and it is very important to feel that they’re on your side and working with you, not against you. If you haven’t yet had to butt heads over chargebacks with your provider, it might be time to check in with them and make sure you understand the rules and policies you’ll be working under. 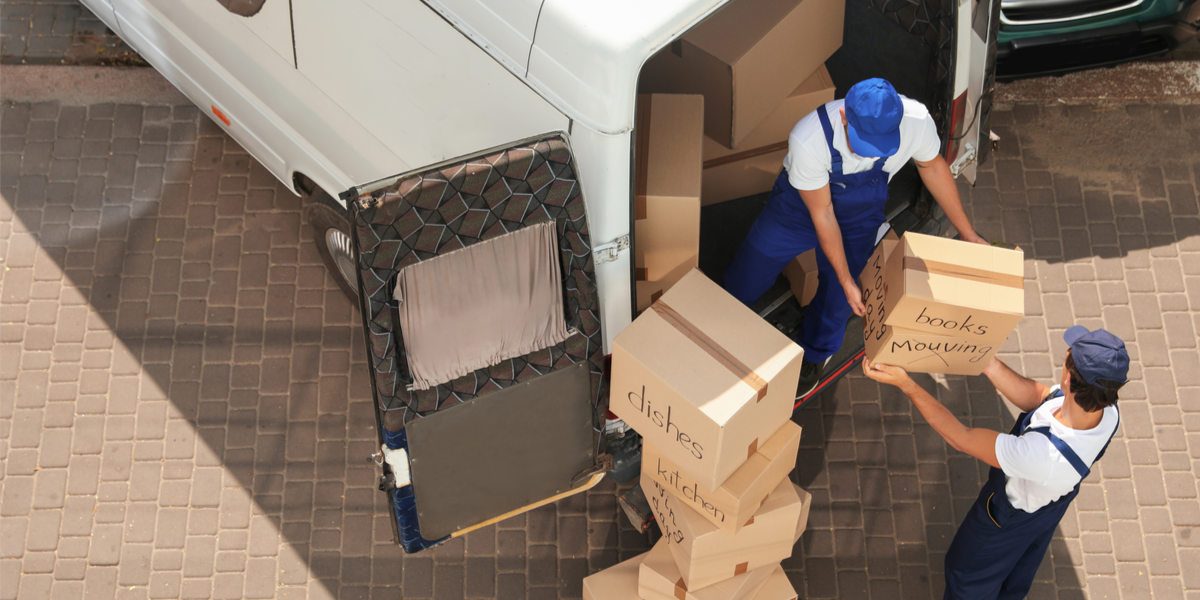