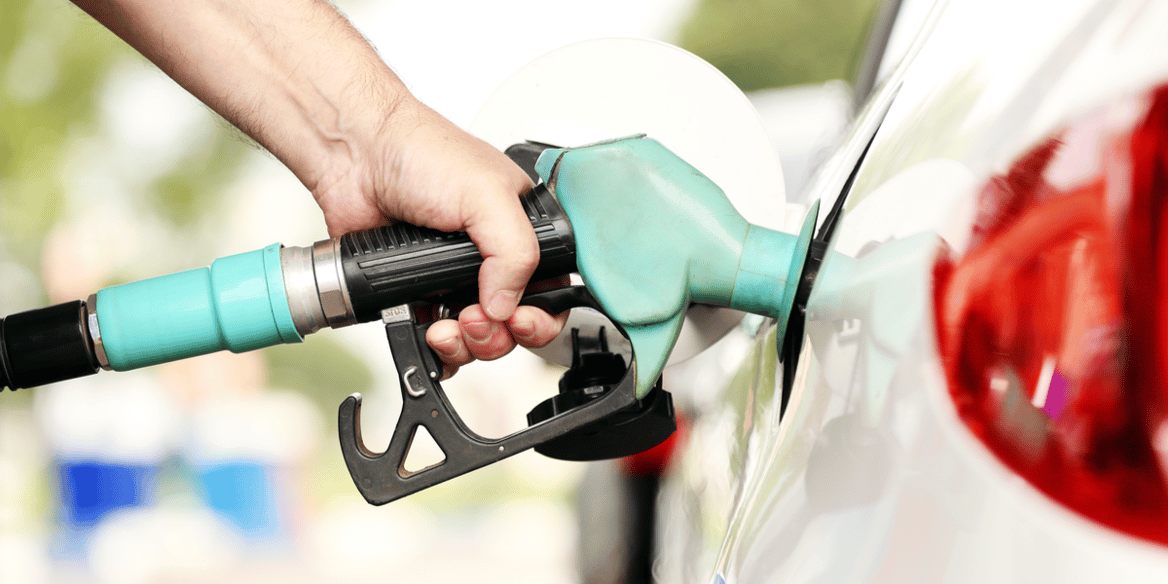 Fuel merchants have had a big deadline looming overhead for several years now, and that deadline has finally arrived. As of April 2021, the financial liability for card fraud perpetrated at automated fuel dispensers and other sites will fall on any merchant who isn’t using EMV-enabled chip readers for card transactions.

That date was repeatedly pushed back, giving merchants additional time to make the necessary hardware and software upgrades, but now any merchant not in compliance needs to make the necessary changes quickly in order to protect themselves. What does the EMV liability shift really mean for fuel merchants, and what will happen to those who haven’t gotten in compliance?

For convenience stores and similar merchants, the deadline for EMV compatibility came and went back in 2015. For fuel merchants, who often have to utilize larger and more complex payment systems in their automated fuel dispensers—the self-service pumps where most drivers get their gas—upgrading terminals and card readers is more difficult and costly, so they were originally given two additional years before their EMV liability shift would occur.

That deadline was October 1, 2017. As that date approached, and Visa saw that many fuel merchants were having trouble meeting it due to a variety of supply and logistical issues, they extended it three more years to October 1, 2020.

That deadline was again reset to April 17, 2021, in part due to the coronavirus pandemic. That deadline has now passed, and the days of the magnetic stripe have officially come to an end, at least as far as Visa is concerned. While some merchants may not have made the change yet, anyone concerned with protecting their business from unnecessary costs should be planning to get on board quickly.

What is the EMV liability shift all about?

EMV is a chip technology, developed by a consortium of banks and payment card networks, which stores card information in a much safer and more secure way than magnetic stripes. Magnetic stripe data can easily be read, copied, and otherwise compromised, but EMV chips are much harder for fraudsters to crack.

EMV technology has helped reduce fraud rates by as much as 76% in card-present transaction environments. It is particularly effective at stopping card skimming, a form of fraud that frequently takes place at gas pumps. Card skimmers are small devices that attach to card readers at payment terminals.

When the customer scans their card, the skimmer reads the data off it. The fraudster can then retrieve the skimmer and create a cloned card with the stored data.

Visa has been leading the push for EMV adoption by shifting the fraud liability for transactions made without using EMV, with other card networks following suit (American Express, Discover, and MasterCard also moved their deadlines, to April 16, 2021).

The way for merchants to avoid liability is to upgrade to EMV chip readers at all points of sale and never process EMV-enabled cards by running them through a magnetic stripe reader.

Why did the EMV deadlines keep changing?

Visa’s explanation for the 2017 deadline extension was that fuel merchants were having trouble sourcing EMV-compliant products and getting them implemented on schedule, and that other anti-fraud tools were working effectively to keep fraud rates down.

The National Association of Convenience Stores, a trade association that represents many fuel merchants, has been petitioning Visa and the other card networks to extend the deadline based on the disruptions and uncertainty caused by the COVID-19 pandemic. The NACS asked for an indefinite postponement until the crisis has passed, but the new April deadline was a compromise that mollified the organization for a time. As the deadline approached once again, the NACS once again lobbied for postponement, but this time Visa wouldn't budge.

What are the consequences of not upgrading to EMV?

While upgrading to EMV-enabled payment terminals certainly imposes costs of its own on merchants, in the long term those costs will be minimal compared to the consequences of not upgrading. While you might think that the situations in which the EMV liability shift would apply aren't likely to be frequent, there are other factors at play that could increase costs far beyond what you might expect.

Since EMV chips are so much more fraud-resistant than magnetic stripes, fraudsters will likely try to go around the protection rather than through it. There have already been schemes in which fraudsters will clone magnetic stripe data onto a card with an EMV chip, then tell the cashier that the chip doesn't work, prompting them to swipe it instead. The fraudster gets away with the goods, and the merchant is left holding the bag.

Obviously, any merchant that doesn't have the ability to read EMV chips will be a prime target for this type of fraud. Information about committing illegal acts is often shared online, and if word gets out that a particular merchant is a vulnerable target, they could be flooded with fraudulent transaction. And thanks to the liability shift, the merchant would be liable for every cent.

Many eCommerce merchants can only dream of an anti-fraud tool as effective as EMV, so merchants in card-present environments shouldn’t take this valuable asset for granted!

In practical terms, it’s well past time for conscientious merchants to make use of EMV technology. By doing so, you will stop many fraud attempts from succeeding and protect yourself from financial liability.

The benefits of EMV chips

The EMV chip is one of the most effective fraud prevention tools the industry has come up with. Implementing it can be expensive, depending on your infrastructure and requirements, but it completely eliminates some of the most widely-used methods of payment card fraud. Magnetic stripes are designed to be easy to ready without sophisticated technology, which makes it trivial for fraudsters to copy and clone them.

The tools that lift data off of magnetic stripes simply don’t work on EMV chips, and what’s more, the EMV chip encrypts and tokenizes payment data so that it can’t be intercepted and read while it’s being processed by the merchant.

Despite all these benefits, the card networks aren’t convinced that every merchant is ready to throw out their trusty and familiar swipe-to-pay terminals, and that’s why the EMV liability shift is being used to prod them along into compliance. Whether it’s an incentive or a penalty probably depends on how much fraud you’re currently dealing with.

It can be difficult for merchants to keep up with the demands of the payment card industry, and it’s not like going cash-only is a realistic option. Just keep in mind that payment systems, fraud prevention, and other aspects of the transaction process all touch on the core elements of effective chargeback management.

If you’re working with qualified chargeback experts, they can help you integrate all these tasks and process into a cohesive system so you can keep pace with the mandates, requirements, and rule changes that come with the territory when you accept card payments.

What year did the EMV liability shift occur?