The Whole Story on Partial Chargebacks 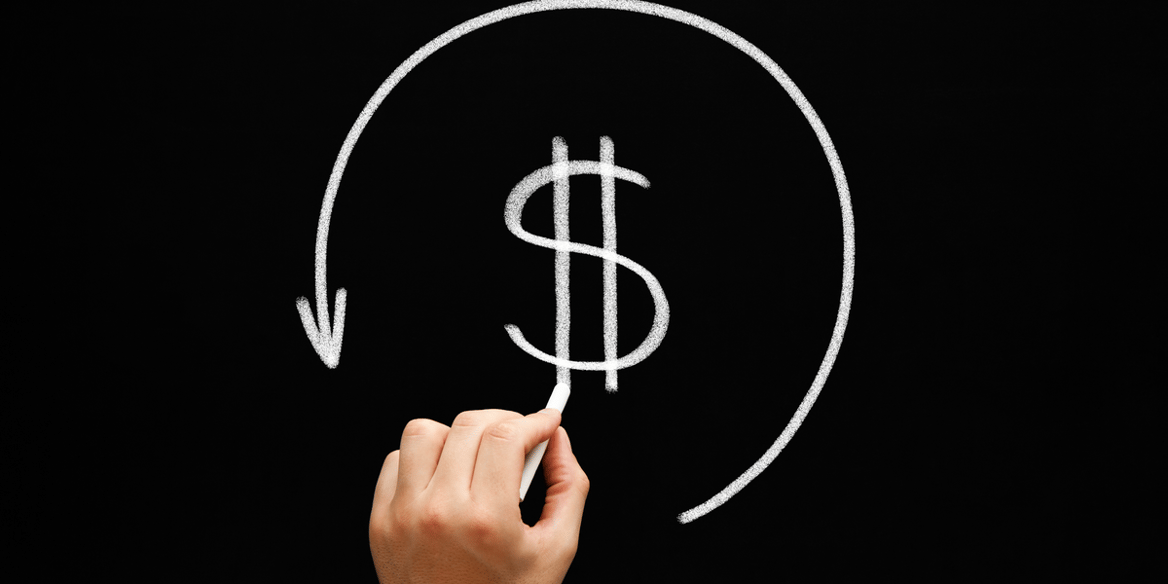 By the same token, merchants can adjust the amount downward when they submit a chargeback representment. These situations aren’t common, but it’s good to be prepared for them—you never want to get caught off-guard by an unfamiliar dispute scenario. How do partial chargebacks and representments work, and how should merchants approach them?

However, disputes may be raised over product issues, delivery problems, billing errors, and other mistakes that don’t necessarily invalidate the entire transaction. In these situations, it is possible that the cardholder may ask for a partial chargeback, and their issuing bank may comply.

While partial chargebacks take less revenue back from the merchant, they still carry the full negative impact of a regular chargeback: the same fees, the same incremental uptick to your chargeback ratio, the same time and labor spent dealing with it.

Partial chargebacks that are based on false or erroneous claims—in other words, friendly fraud—must be fought as vigorously as any other chargeback, with the same compelling evidence. To determine whether or not a partial chargeback is valid, however, it’s essential to understand where it’s coming from and why it happened.

What Are Partial Chargebacks?

A partial chargeback is a chargeback for any amount less than the full, original transaction amount. It’s only “partial” in the sense that it’s for a reduced dollar amount—you’ll still get charged the same chargeback fees by your bank or payment processor, and it will count as a full chargeback when your chargeback ratio is being calculated by acquirers and card networks.

Partial chargebacks should be analyzed just like any other chargeback in order to determine whether or not it is legitimate, and to learn what the root cause of it might be.

Why Do Partial Chargebacks Occur?

Partial chargebacks usually occur when a cardholder contacts their bank to dispute specific items or charges that were part of a larger transaction. The cardholder isn’t claiming that the entire transaction is invalid—that it was fraudulent or unauthorized—but that they either didn’t agree to certain charges or that the merchant failed to deliver on some, but not all, of their purchase agreement.

Here are two example of situations in which a partial chargeback may occur.

Many of the scenarios that can potentially result in partial chargebacks are easy enough for merchants and customers to resolve through direct communication.

When chargebacks are requested in good faith, it’s usually because of a breakdown in communications that leaves the cardholder feeling like they have no other option. Consequently, partial friendly fraud chargebacks are rare, especially when the cardholder is genuinely confused or disappointed. Intentional friendly fraudsters usually try to charge back the entire purchase amount.

Merchants can represent a disputed charge for a lower amount than what was originally processed, but there are few good reasons to do so. If an issuer accepts the evidence for a partial representment, it means that there were issues with the cardholder’s dispute claim and the merchant probably could have recovered the full amount.

When a dispute escalates to become a chargeback, there usually isn’t much goodwill remaining on the cardholder’s part, and a partial representment is unlikely to be seen as a satisfactory compromise.

If the evidence is on your side to overturn the chargeback, you’re better off representing the full amount and issuing a refund to the cardholder after the fact once the matter is settled, if you believe they are entitled to some recompense.

How Should Merchants Handle Partial Chargebacks?

Partial chargebacks don’t require any special handling, but because they tend to be unusual, you’ll want to closely examine the circumstances around them so you can prevent similar issues from reoccurring in the future.

For example, you could get a partial chargeback for some add-on fees that the cardholder didn’t recall agreeing to pay.

If you can prove that the fees were disclosed in the fine print of your terms of sale agreement you might be able to fight the chargeback, but going forward you should also be more transparent and communicative about your add-on fees to ensure chargebacks like that don’t happen again.

Any time you get a partial chargeback, it’s important to try to understand why the cardholder wasn’t able to resolve their issue with you directly. Accessible customer service and a flexible refund policy can always go a long way toward reducing chargebacks.

A partial chargeback may be preferable to one that’s trying to claw back all of the funds from a particular transaction, but at the end of the day, it’s still a chargeback. If it’s valid, you have to accept it and figure out what operational changes you can make to prevent repeat occurrences. If it’s friendly fraud, you have to fight it with the best evidence you have.

Partial representments, on the other hand, are sort of a worst-of-both-worlds premise for merchants. They require the same care and attention as a full representment, and the effort you’re making to meet the cardholder halfway is unlikely to provide the same ROI as if you’d just represented the whole thing.

If you find yourself frequently encountering situations where a partial chargeback or representment makes sense, there may be issues with your customer service and other aspects of your business operations at play. Analyzing your chargeback data can provide you with insights into these issues and help you come up with a plan for fixing them. 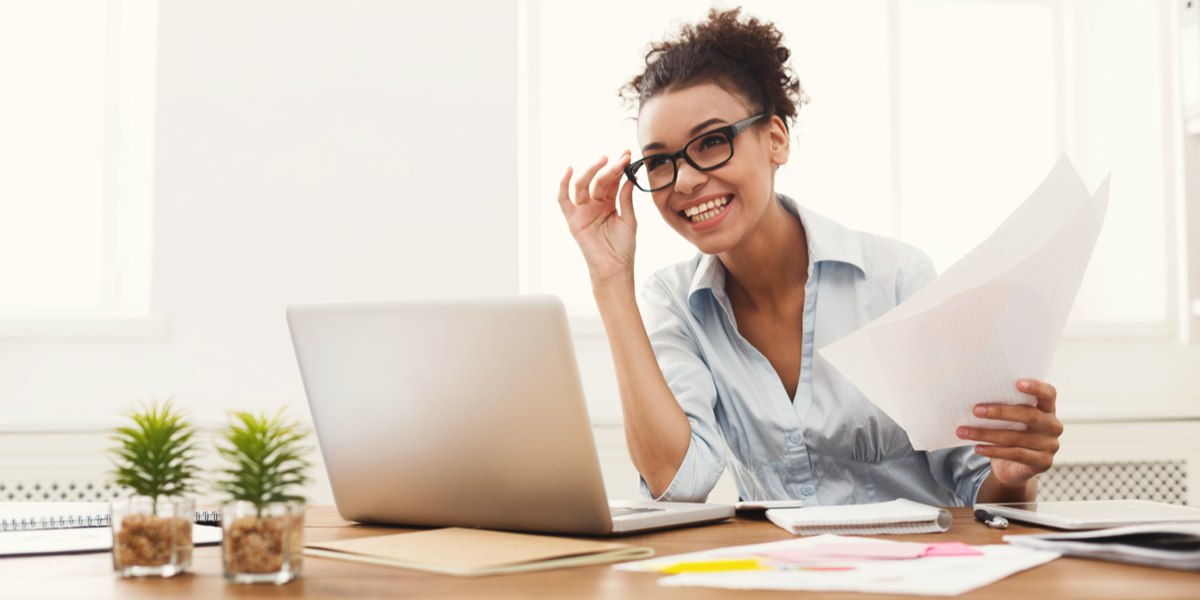