Getting a Hold on Pre-Authorization Settlements

Credit card transactions are lightning fast and seamless in most instances, but this can obscure the fact that there’s a lot of complex behind-the-scenes communications going on between the parties involved. This is doubly true when there are special circumstances involved in the transaction—like when a merchant needs to charge a credit card before the final purchase price is determined.

Authorization and settlement are crucial parts of every credit card transaction. The authorization step is when the merchant sends the cardholder’s information to the issuing bank to confirm that their account is in good standing and that they have funds sufficient to cover the transaction.

When the issuer sends back an “approved” response to an authorization request, the merchant can go ahead and complete the transaction. However, this does not mean that the issuer immediately sends the money over.

Usually, merchants submit completed transactions in large batches, and settlement is when the issuer processes the transaction batch and releases the funds for the acquirer to deposit into the merchant account.

Sometimes, a merchant needs to authorize a transaction while the cardholder is present with their payment card, but the final price tag is not yet known or determined.

In these circumstances, the merchant is allowed to place a pre-authorization (often called an authorization hold) on an amount sufficient to cover the anticipated purchase price so that when the final transaction amount is known, the card will have enough funds to cover it.

“Pre-authorization settlement” refers to the process of lifting the hold and providing the actual, final transaction amount to the merchant account.

What is a Pre-Authorization Settlement?

Hotels, gas stations, and restaurants frequently use authorization holds. Hotels use them to cover purchases or extensions made by the guest during their stay. Gas stations use them because there is no way to know exactly how much gas the customer is going to pump before they begin. Restaurants use them to account for the fact that the diner will probably leave a gratuity.

Pre-authorization allows these businesses to communicate to the issuer, “we’re going to charge this cardholder approximately this much—place these funds on hold until we have a final transaction amount.” The hold counts against the cardholder’s available credit, so they won’t be able to max out their card while the transaction is pending and leave the merchant high and dry.

These holds can’t stay in place for too long. Card networks and issuers have time limits for pre-authorization, usually around five days. If the merchant doesn’t submit a specific amount to finalize the transaction before the time limit is up, the hold expires and a new transaction must be initiated.

What are the Benefits and Drawbacks of Pre-Authorization?

The primary benefit of pre-authorization is that it allows merchants to ensure that they will receive payment for transactions in which the total amount cannot be known or calculated at the time of purchase. The alternative would be to require customers to pre-pay and receive a refund later on for any overpayment.

It’s important to note that authorization holds are not subject to disputes or chargebacks. Pre-authorization transactions can be disputed once settlement takes place, but while they are still in the holding stage, they cannot be reversed through the dispute process.

The primary issue that merchants run into with pre-authorizations is that cardholders don’t always understand what they are for or how they work. They may see a hold for a higher amount than they expected to pay, or they may become frustrated that they cannot cancel or dispute a pre-authorization hold.

They may believe the merchant to be responsible for the timing of a hold removal, rather than their issuing bank. This can lead to damaged customer relationships and bad word-of-mouth—even though the merchant is just following procedure and doing nothing wrong.

What Can Merchants Do To Minimize Pre-Authorization Settlement Issues?

One of the most important things a merchant can do to reduce the chances of running into problems with authorization holds is to finalize and submit their transactions as quickly as possible. The longer a hold stays in place, the greater the chance the cardholder will take notice of it and find some reason to object.

In situations (such as hospitality) where it may be necessary to leave the hold in place for several days, merchants should communicate to the cardholder about the reason for the hold and when they can expect to see a finalized charge.

If a pre-authorization time limit runs out and you are required to initiate a new transaction, reach out to the customer to inform them first. If the customer doesn’t realize that the initial hold expired, they may attempt to dispute the subsequent charge as a duplicate.

In all cases, merchants should provide excellent round-the-clock customer service that can immediately address any concerns a cardholder might have about pre-authorizations.

Pre-authorization settlements are a useful service for merchants who deal with variable or unpredictable charges. For many merchants who provide transportation, lodgings, food service, and fuel, they can be an absolute necessity. However, they can cause some issues when cardholders are unclear or uninformed about how they work.

While it’s true that authorization holds are not subject to chargebacks, this only gives merchants a temporary reprieve, not immunity. Once the hold is lifted and the final amount is charged, the cardholder can dispute it just like any other transaction.

If an analysis of your chargeback data reveals that many of your disputes originated with pre-authorizations, it may indicate that they are not being used properly, or that customers are not being adequately informed as to what to expect. Better communication and customer service can go a long way toward solving such problems. 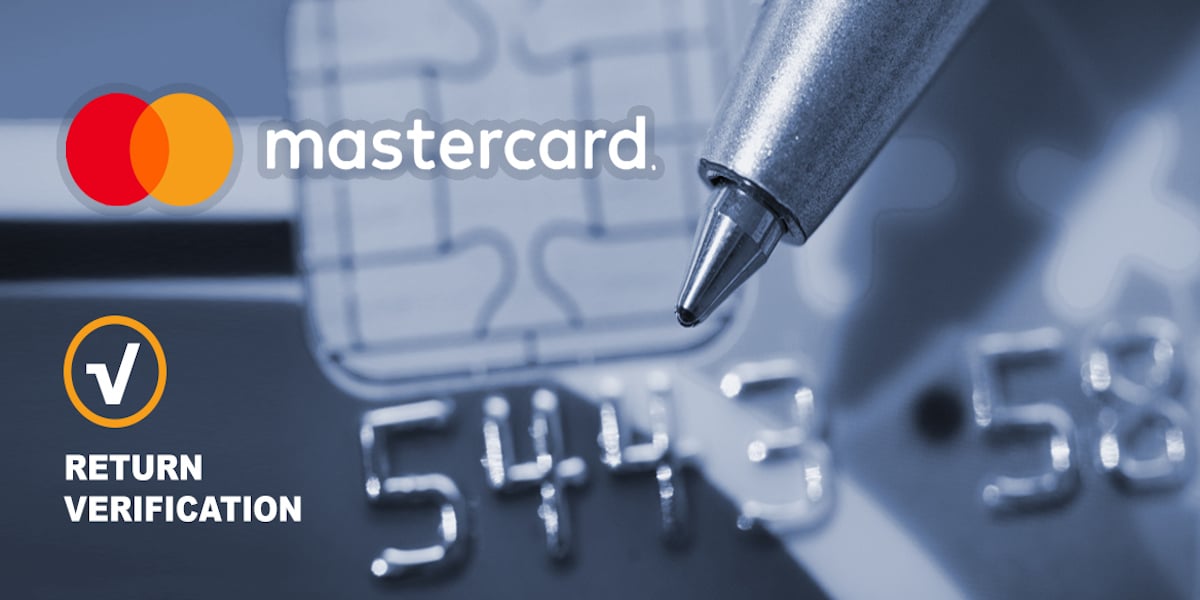