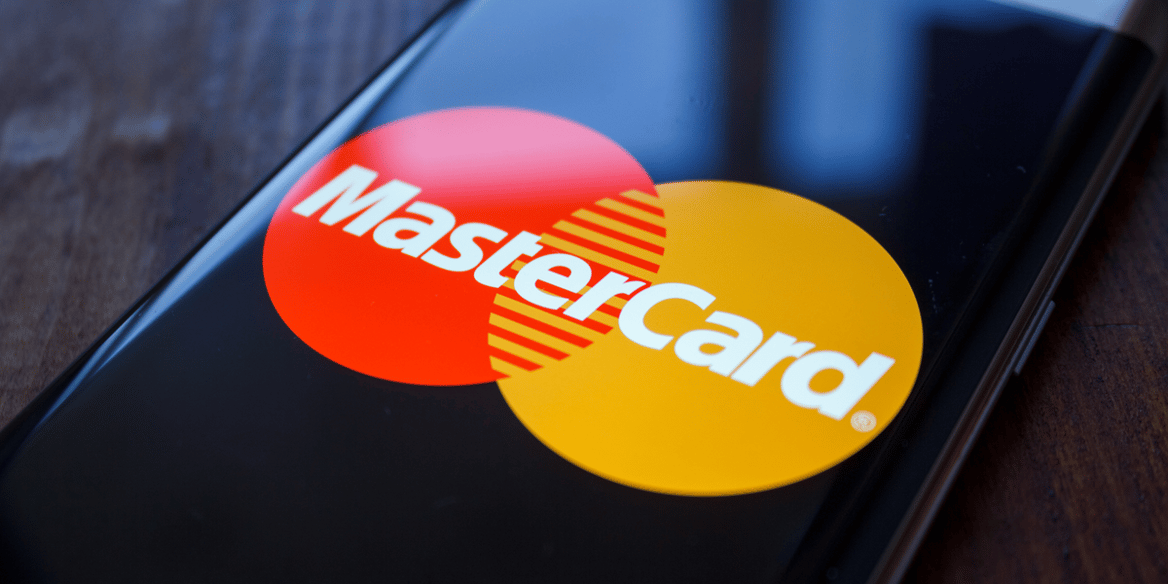 When a transaction dispute turns into a chargeback, it can be the start of a long, drawn-out fight. Issuers and acquirers can go back and forth with responses and presentments for some time before the card network is summoned to settle matters.

Arbitration is the end of the line for every chargeback, no matter what card network is overseeing it. Once the card network reviews the evidence and makes a final ruling as to whether liability for the charge should fall on the merchant or the cardholder, no final appeals will be heard (unless one party hires a lawyer and takes the case to actual court—it happens).

“Pre-arbitration” is often used to describe the steps that unfold when an issuer refuses to accept liability after a charge is presented for a second time. This is the “representment” of the charge that occurs when a merchant decides to fight a chargeback and resubmit it with compelling evidence that disproves the cardholder’s dispute claim. The evidence must convince the issuer, however, and when that doesn’t happen, the issuer and acquirer have one last go-around to come to a decision without involving the judgment of the card network.

What are the Phases of Mastercard’s Chargeback Process?

Mastercard’s chargeback process will look familiar to most merchants. There are four distinct phases:

In previous years, issuers could submit a second chargeback, which the merchant and acquirer could choose to either accept or continue fighting, before the case would proceed to arbitration.

As things currently stand, when an issuer believes that their initial chargeback was valid and the evidence submitted with the second presentment did not adequately rebut the claim, they have 45 calendar days to open an arbitration case with Mastercard. Once the case is opened, the acquirer can either accept liability or continue to fight the case, submitting additional evidence for Mastercard to review.

Pre-arbitration cases still exist, but they are only specified for unusual cases where the issuer is changing the reason code for the chargeback after receiving the second presentment. However, this does not materially change the process in terms of the acquirer’s response; they can choose to accept or reject the pre-arbitration case, which may cause it to be escalated to arbitration. It does not allow for a second chargeback or further representment.

What Should Merchants do During Pre-Arbitration?

Informally speaking, “pre-arbitration” can refer to any dispute activity that occurs between representment and arbitration. If the merchant hasn’t won their case at this point, this is the period in which they must decide whether to continue fighting the chargeback or to give up and accept it.

If you don’t have evidence compelling enough to win your case on the second presentment, you must be realistic about the chance of succeeding in arbitration.

There’s no reason to hold any relevant evidence back from your initial representment—the card networks are quite specific about the documentation and proof they want to see. Thus it would be very unusual for a merchant to have any additional evidence to present in arbitration that would change the dynamics of the case.

But why not keep on fighting, just in case the card network sees things differently than the issuer did? For one thing, arbitration is expensive—fees upwards of $500 must be paid by the losing party. It may make sense if you’re disputing a very high-value chargeback and you feel strongly that the issuer failed to read the evidence correctly, but in nearly every case the best strategy is to submit the strongest possible evidence and argument with your representment and cut your losses if the chargeback is still upheld.

While it’s always important to keep your chargeback ratio down and fighting every chargeback you can, arbitration should be reserved only for chargebacks that represent a significant chunk of revenue for your business, or when new information has come to light that you didn’t have access to when you submitted your second presentment. One good thing to note is that when a second presentment is rejected by the issuer, it doesn’t count as an additional chargeback against your ratio or threshold—only the initial chargeback counts.

Merchants who find themselves in the pre-arbitration phase of a chargeback that they truly believe to be invalid should stop and analyze their situation to determine what went wrong—because the reality is that with the right evidence, merchants can and do win their fights against fraudulent and erroneous chargebacks. Losing your representments may mean that you aren’t submitting the right evidence, or that you aren’t documenting the evidence you need.

Sometimes it means you’re choosing the wrong chargebacks to fight. Fighting chargebacks is essential, but you have to be able to recognize the legitimate ones. Fighting true fraud chargebacks or cases of actual merchant error will just waste your time and resources. Instead, learn from these disputes so you can avoid similar chargebacks in the future.

It’s often the merchants with the most at stake who end up dealing with chargebacks well into the latter stages of the process, and those merchants can benefit greatly from qualified, field-tested experts who can help them determine which chargebacks to fight, how to prepare winning evidence, and how to proceed into an arbitration with a strong case when doing so is necessary.