There's A Transaction Dispute Behind Every Chargeback 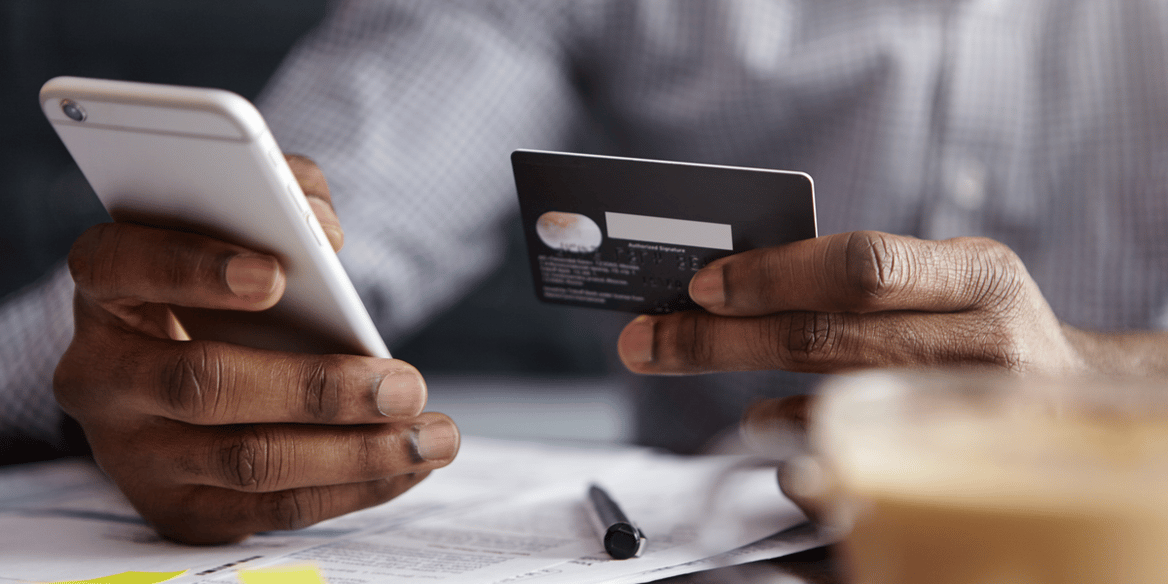 Chargebacks are an ever-present challenge for merchants, depleting their revenue and taking up time and resources as you deal with them. While they be a fact of life for merchants, they cannot be ignored—left untended, chargebacks can spiral out of control and get you kicked off your payment processing platform.

Although banks sometimes initiate chargebacks, the majority of them arise from cardholders disputing transactions that they believe to be fraudulent or otherwise illegitimate. Chargebacks protect consumers from fraudsters, but merchants are largely left on their own to fight fraudulent disputes. How do transaction disputes become chargebacks, and what can merchants do to avoid them?

The right to dispute bank charges that you believe to be fraudulent is enshrined in Federal law, but it’s mostly the banks and card networks who determined the actual makeup of the dispute process. When a customer disputes a transaction and is granted a chargeback, the law says that the issuing bank has to give it to them. The issuer will then go to the acquiring bank to recover the funds that they just had to give back to the customer, and the acquirer is happy to oblige because they can recover their own funds from the merchant who processed the transaction.

With merchants at the end of the line when it comes to chargeback liability, it is imperative for you to do everything they can to prevent avoidable chargebacks, fight illegitimate ones, and continually seek to improve their business operations to minimize the problems and complaints that can lead to disputes.

Otherwise, the amount of revenue that chargebacks eat up—more than double the original transaction amount, when fees and other costs are factored in—can put your business in peril faster than you’d think.

What are Transaction Disputes?

To protect consumers—and preserve their confidence in the idea of credit cards—the Fair Credit Billing Act gave them the right to dispute transactions that they did not authorize, or ones where the merchant defrauded them after the transaction had been made. The banks and card networks created lists of valid dispute claims based on the text of the law.

When a cardholder finds a transaction that they believe they should not have to pay, they can contact their issuing bank to dispute it. The bank will ask them to explain their reasons for disputing the transaction. Some of the most common reasons include:

The bank may ask for additional details, and will assign a reason code that spells out the nature of the dispute.

The issuing bank’s next step is contact the acquiring bank. They may submit an inquiry, asking the merchant to provide further information so the bank can determine whether the dispute is valid or not.

Once the issuing bank is satisfied that the claim meets their criteria for a valid dispute, they will escalate it, and the dispute will become a chargeback.

When the chargeback happens, a provisional credit is granted to the cardholder in the amount of the disputed transaction. The acquirer will deduct this amount from the merchant’s account, and add on any applicable chargeback fees.

The issuer’s decision at this point isn’t necessarily final—either party can appeal to the governing card network. However, this carries significant fees and is relatively uncommon. It is better for merchants to fight chargebacks as effectively as they can in the representment phase.

How Can Merchants Avoid Disputes?

The best way to prevent disputes is to analyze your chargebacks and figure out why they’re happening in the first place. Every chargeback tells a story, and when you can illuminate frustrating or problematic aspects of the customer experience by listening to what your chargebacks are telling you, you can make a plan to fix those shortcomings. It also helps to clearly communicate your terms and conditions of purchase, and obtain proof (such as a signature) that your customers read them.

This works at stopping disputes made in good faith, but the other side of the coin is that many chargebacks are filed under false pretenses by fraudsters trying to “cyber-shoplift” from honest merchants. Genuine mistakes happen, too—as noted above, “I don’t recognize this charge” is an extremely common reason for chargebacks, but many cardholders simply fail to recognize legitimate, authorized transactions when they see them on their bank statements weeks later.

One way merchants can avoid this is by using very clear merchant descriptors (the text that appears alongside your charges on cardholder bank statements) that include a familiar business name, a website, and a phone number.

The false chargebacks, often referred to as “friendly fraud” because they come from otherwise regular customers, should always be fought with the representment process. Merchants must authorize transactions carefully, in accordance with the rules of their processor and best security practices, and provide evidence that they did so when cardholders later claim that these transactions were made by some sketchy third party.

The ability to dispute transactions is an important part of the electronic payment process, especially in eCommerce. Fraud is real and fraud is everywhere, and if consumers didn’t have the ability to easily shake off fraudulent transactions, we’d see a lot less economic activity over digital channels.

However, it’s also true that the chargeback process is loosely defined by law and generally unfavorable toward merchants. It may not be fair, but until the laws are modernized for the age of digital payments, merchants have no choice but to educate themselves, be vigilant, and fight hard against illegitimate chargebacks. It’s a tough road, but remember that expert firms like Chargeback Gurus are here to help when you need it. 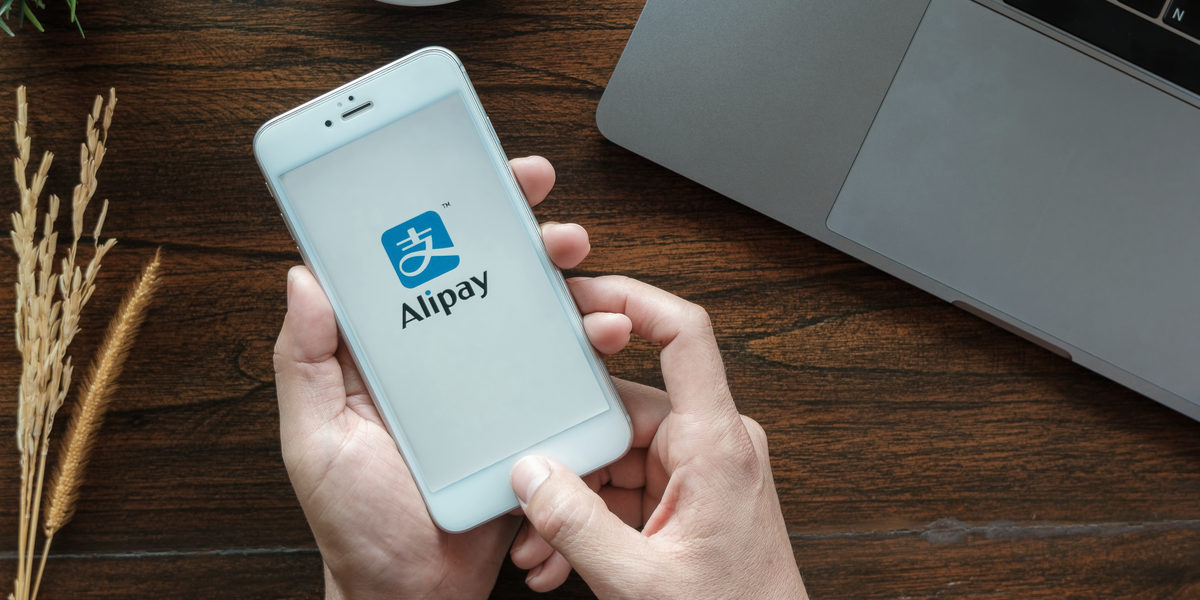