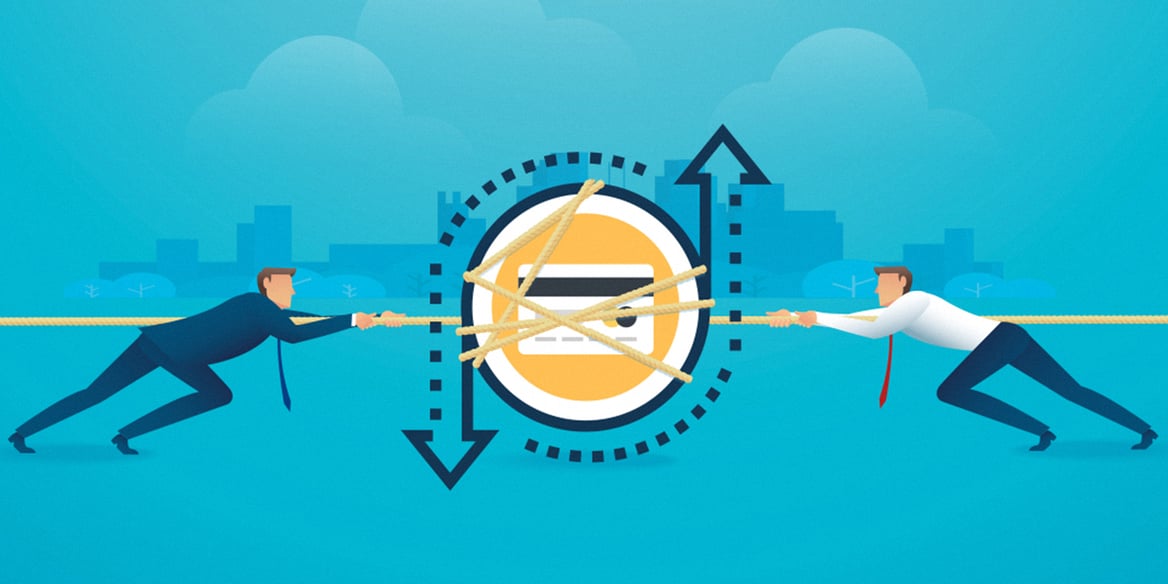 Can I ignore chargeback notifications?

Merchants are obligated to respond to all chargebacks they receive. They can either accept the chargeback, or they can respond with representment. Not responding defaults to acceptance, but some card networks will penalize merchants who ignore their chargeback notifications with fines—this rule helps to speed up and streamline the chargeback process.

If the chargeback is accepted, the money goes back to the cardholder and the matter is settled. The merchant loses their revenue (and whatever goods were included in the transaction), they accrue chargeback fees, and their chargeback ratio goes up.

The amount of time merchants have to respond to a chargeback varies by card network. Visa allows 30 days. If the merchant wants to fight the chargeback, they must resubmit the charge within this timeframe. Representment is not, mind you, an endless back-and-forth between the cardholder and the merchant until one of them decides to give up! Along with the represented charge, the merchant must submit compelling, relevant evidence that demonstrates to the reviewing bank why the transaction was valid and should be upheld in the merchant’s favor.

This brings up the million-dollar question for fighting chargebacks: what is “compelling evidence,” anyway? The answer is that it depends on the nature and premise of the chargeback. All chargebacks will come with a code that indicates the cardholder’s reason for disputing the charge. The reason code will give merchants some direction in determining what kind of evidence to send along.

Some card networks will include additional information—“transaction modifiers”—with the reason code. These provide additional specific information about the chargeback (which may be related to specific industries, such as travel) that may have implications for what kind of evidence is needed.

One essential element that every chargeback representment must include is a rebuttal letter. This is where the merchant explains why they are fighting the chargeback and what part of the cardholder’s claim will be refuted by the evidence.

Merchants operating in a card-present environment will be able to provide documents such as signed receipt copies as evidence. For card-not-present merchants, such as in ecommerce, finding the right evidence can be more of a challenge.

For customers who claim that their card was used without authorization, proof of AVS/CVV matching can be the best evidence to submit. If the customer claims that the product they ordered never arrived, you can fight back with proof-of-delivery documentation from the shipping company.

Merchants who sell digital goods are in an even trickier position, but compelling evidence can still be produced in these cases. There might be network logs that show the customer’s IP address logging in to use the service, for example.

Copies of communications between the merchant and the customer may be relevant as well, if it shows that the merchant was in the process of making a good faith effort to resolve whatever problems the customer was having. It may also help to provide copies of any terms and conditions that the customer agreed to abide by—many cardholders rush to file chargebacks before they have attempted to work through their issue with the merchant, as they are required to do.

Merchants can get creative when it comes to finding evidence for use in chargeback representment. It’s not unheard of for a cardholder to file a chargeback for a product that they insist was never received, or never worked properly—only to be caught out by their own social media postings of them using the product!

Once the representment reaches the issuing bank, they will review the evidence and make a decision. The merchant’s payment processor will usually be the first to get word of the outcome. If the bank decides in favor of the cardholder, nothing changes—the cardholder gets to keep the provisional reversal of the disputed transaction, the merchant is out their money, product, and fees, and the chargeback process ends…unless, of course, either party still refuses to accept the decision and chooses to pursue arbitration with the card network. Merchants who go down this route should be prepared to find and submit new evidence, and must put up hundreds of dollars in arbitration fees, which the losing party will ultimately be liable for.

If a merchant loses the chargeback again after representment, that may be an indicator that they didn’t submit the right evidence. It may also mean that they’re fighting a chargeback they can’t win. Chargebacks that result from true fraud, or those that are caused by merchant errors, cannot be beaten with truthful, accurate evidence. It’s better for merchants to accept chargebacks that they know to be valid and only invest time and effort into fighting “friendly fraud” chargebacks where the cardholder is being dishonest.

To fight chargebacks and win, you have to understand the representment phase of the chargeback process. As part of any sale, you should be documenting and recording the information you will need to submit as compelling evidence if the sale later turns into a chargeback. You must be conversant in the timeframes allowed for your responses, the right forms of evidence to submit for your specific business and the industry you’re in, and the meanings of any reason codes and transaction modifiers that might be applicable to you.

With knowledge and preparation, you don’t have to worry about invalid chargebacks. You can respond timely with the right evidence, keep your revenue, and show the so-called “friendly” fraudsters that you’re not going to be taken advantage of. 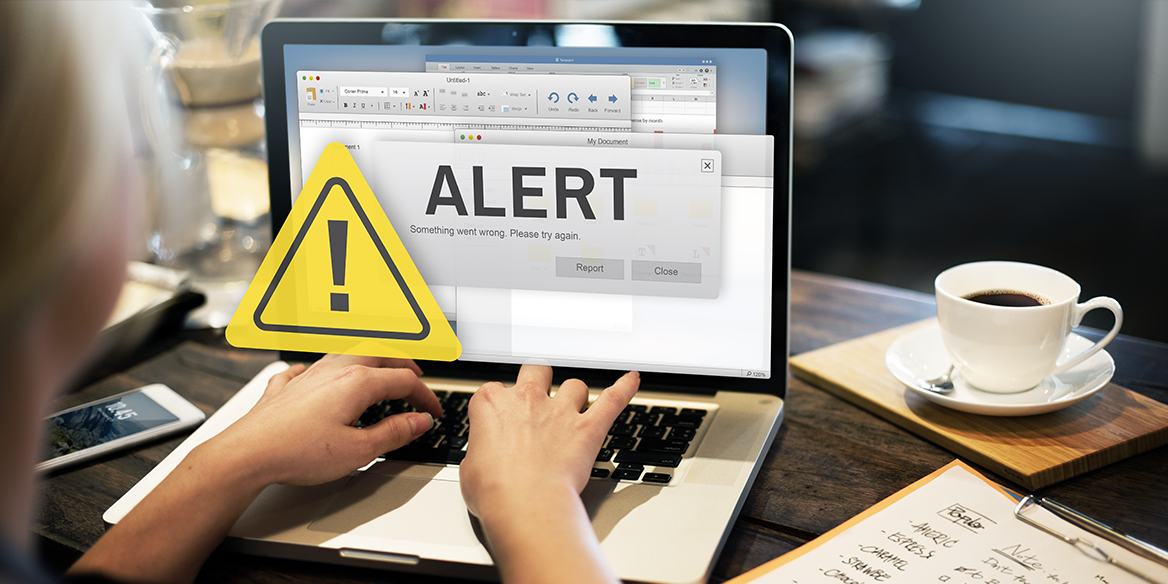 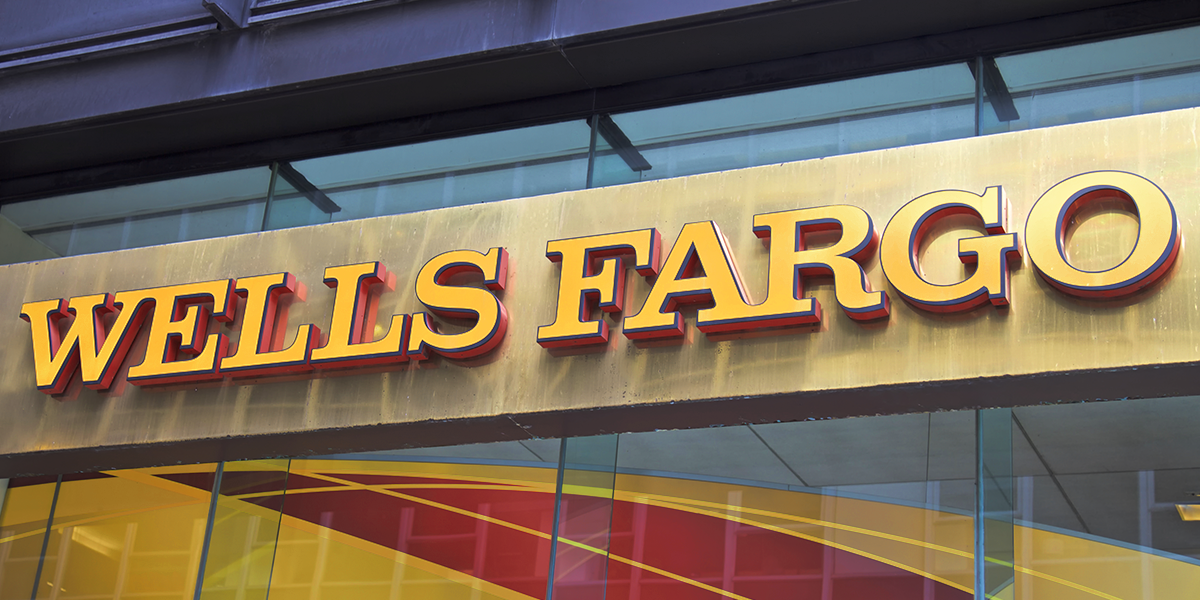 How to handle Wells Fargo chargebacks in 2020